Chromebooks can now install some PWAs through the Play Store 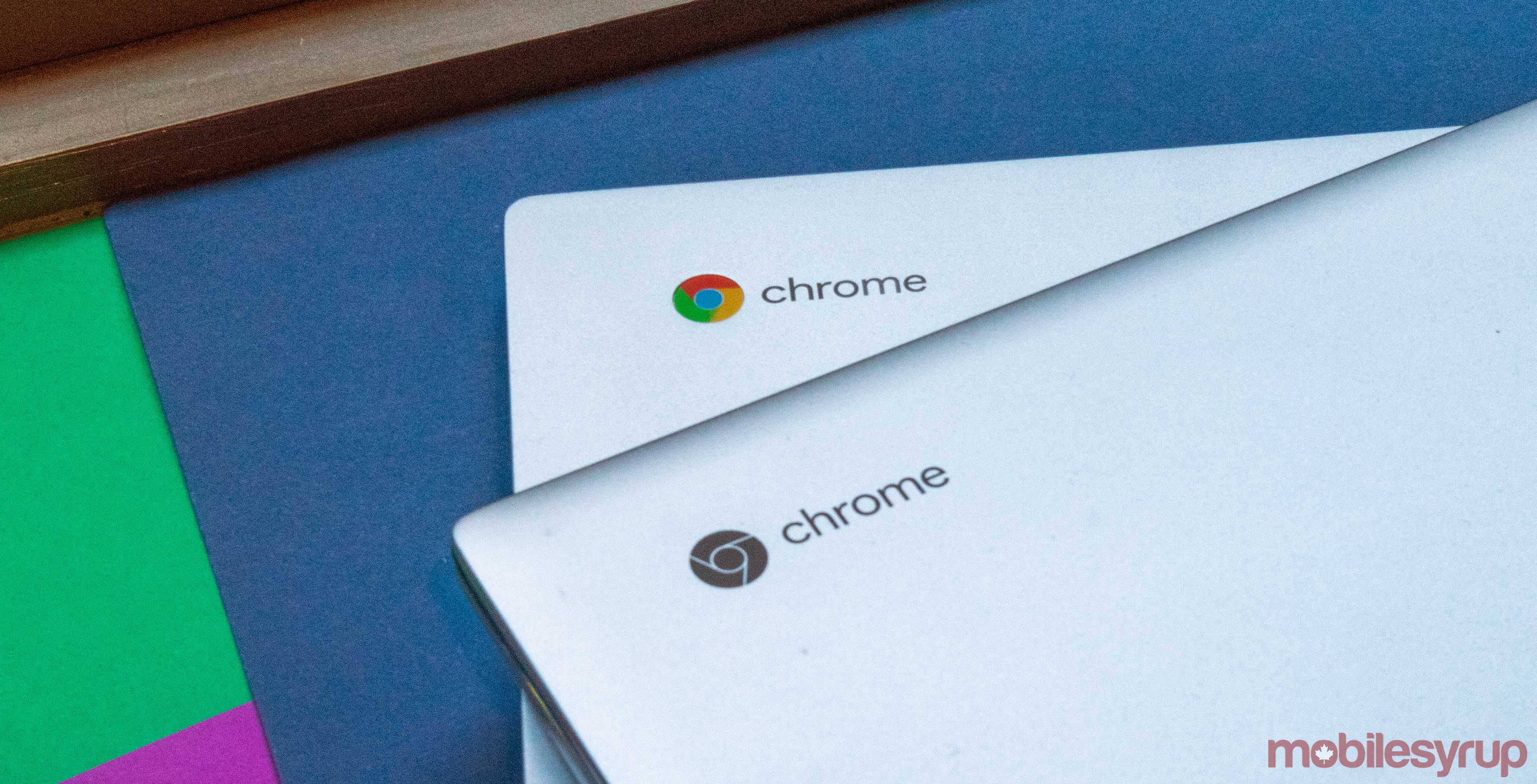 The app situation on Google’s Chrome OS has been a target for criticism for years. While it’s getting better, a new change to the Play Store could bring significant improvements for Progressive Web Apps (PWAs).

For a long time, users who wanted to install something on their Chromebook had a few options. You could install Chrome apps (which are on their way out), use PWAs or download Android apps from the Google Play Store. For the more adventurous Chrome OS users, you can also run Linux apps.

In many ways, PWAs are the best options when it comes to apps. They are built on existing webpages and many companies offer them. Downloading a PWA essentially lets you run the website locally and without the need for an internet connection, depending on what you’re doing of course.

One of the major barriers to PWAs is installing them. However, Chrome Unboxed spotted a change to the Play Store that lets it install PWAs automatically. At the moment, only the YouTube TV app — which isn’t available in Canada — and Twitter offer PWAs through the Play Store on Chrome OS. Thankfully, the feature is completely automatic.

When you look up Twitter on the Play Store with your Chromebook, everything looks as it normally would. However, when users click ‘Install,’ Google Play detects that they’re using Chrome OS and automatically installs the PWA version instead. Chrome OS’ apps platform manager, Dominick Ng, took to Twitter to share that getting PWA installations to work on the Play Store was some of the most “challenging and satisfying” work he’s done.

It is so gratifying to see a) our strategy so clearly understood, and b) some of the most challenging and satisfying engineering work I've ever done make it out to the world. https://t.co/PMPcbsiQB7

Further, there’s no option to download the Android app. While some may find the lack of choice frustrating, in most cases the PWA will be a better experience on Chrome OS than the Android app. Since PWAs are essentially just websites, they’re already designed with keyboard and mouse support in mind, which helps with Chromebooks. Android apps, on the other hand, are designed for touch input.

Plus, the whole process makes downloading PWAs much simpler for the average user who may not know about them or the benefits of using them.