Canadians spent an estimated $1.5 billion on OTT services in 2019: report 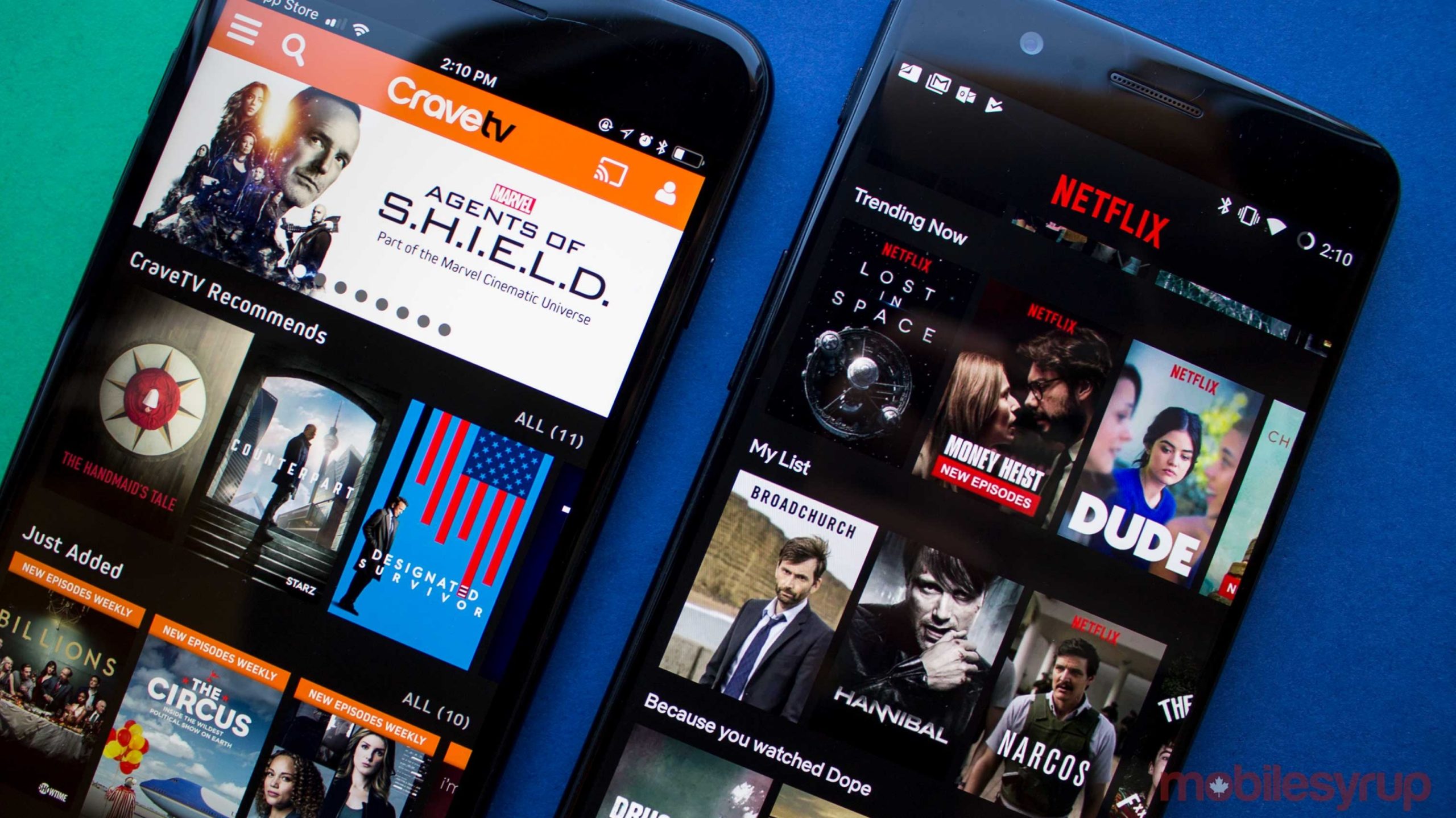 Canadians spent an estimated $1.53 billion CAD on OTT services like Netflix and Amazon Prime in 2019, according to a new report from Convergence Research.

An over the top streaming service is a platform offered directly to consumers over the internet.

The report found that Canadian OTT services access revenue grew by 37 percent last year. In terms of 2020, the research firm expects revenue to grow by 36 percent to reach $2.07 billion.

Revenue is expected to continue to grow in 2022 to $3.04 billion. The report notes that Canadian OTT access revenue growth will continue to mostly benefit non-Canadian players.

“Canada is increasingly being impacted by the global OTT war being waged by large American and international programmers and independent OTT providers,” the report states.

Interestingly, the research firm believes that Netflix no longer has the same flexibility to raise pricing as frequently as it has in the past. On the other hand, Amazon and Apple have the upper hand by being able to expense OTT programming as an additional operating cost to their core businesses or services.

“Although for U.S. and international programmers Canada is a direct to consumer opportunity as well as an opportunity to sell to Amazon, Apple, DAZN, Netflix, and Quibi, Canadian programmers and linear/OTT providers continue to remain an attractive alternative,” the firm states.

Unsurprisingly, the report found that cord cutting is becoming more popular. For instance, the firm estimates that there was a decline of 283,000 Canadian TV subscribers in 2019. Convergence Research predicts that there will be a decline of 388,000 in 2020.

Further, it is estimated that 32.5 percent of Canadian households did not have a TV subscription with a cable, satellite or Telco access service provider in 2019, while it was 30 percent in 2018.

It’s clear that Canadians will continue to spend on OTT services as they shift away from traditional TV consumption methods, and the impacts of COVID-19 and self-isolation will likely drive spending even more in 2020.