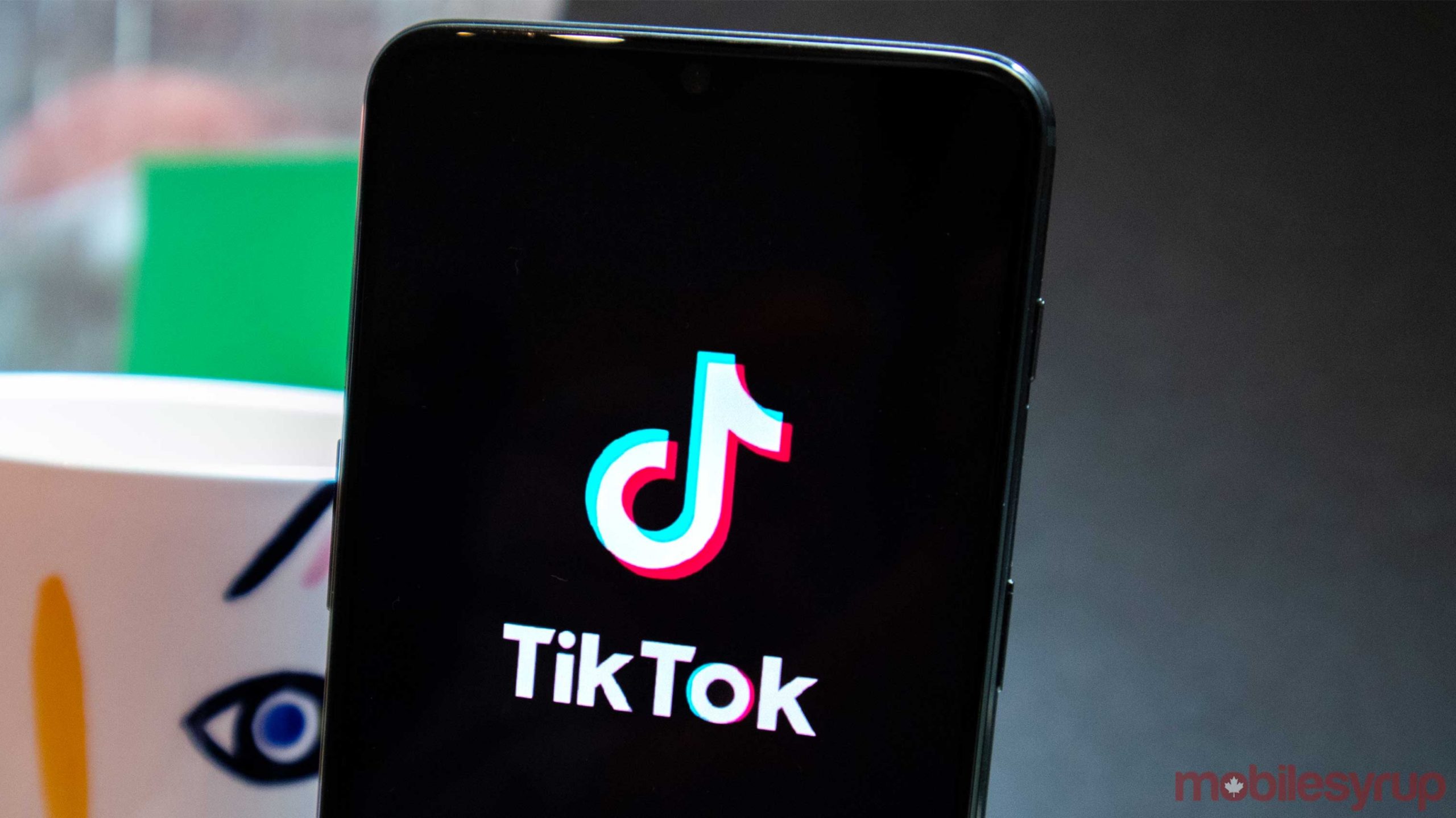 The short-form video app has surged in popularity last year and, with people stuck at home with nothing, it has continued to surge over the last month. At the end of March, TikTok was one of the most-downloaded apps in the Play Store, second only to Zoom.

While TikTok was already gaining popularity, the COVID-19 pandemic has no doubt helped boost the app as bored teens and adults try to occupy themselves.

Along with its surge in popularity, TikTok has taken steps to reduce bandwidth consumption in Europe. European TikTok users are currently unable to watch HD content on the app to ease the strain on internet networks.

Other apps in the 1 billion club on the Play Store include Microsoft OneDrive, Google Assistant and Google Duo.