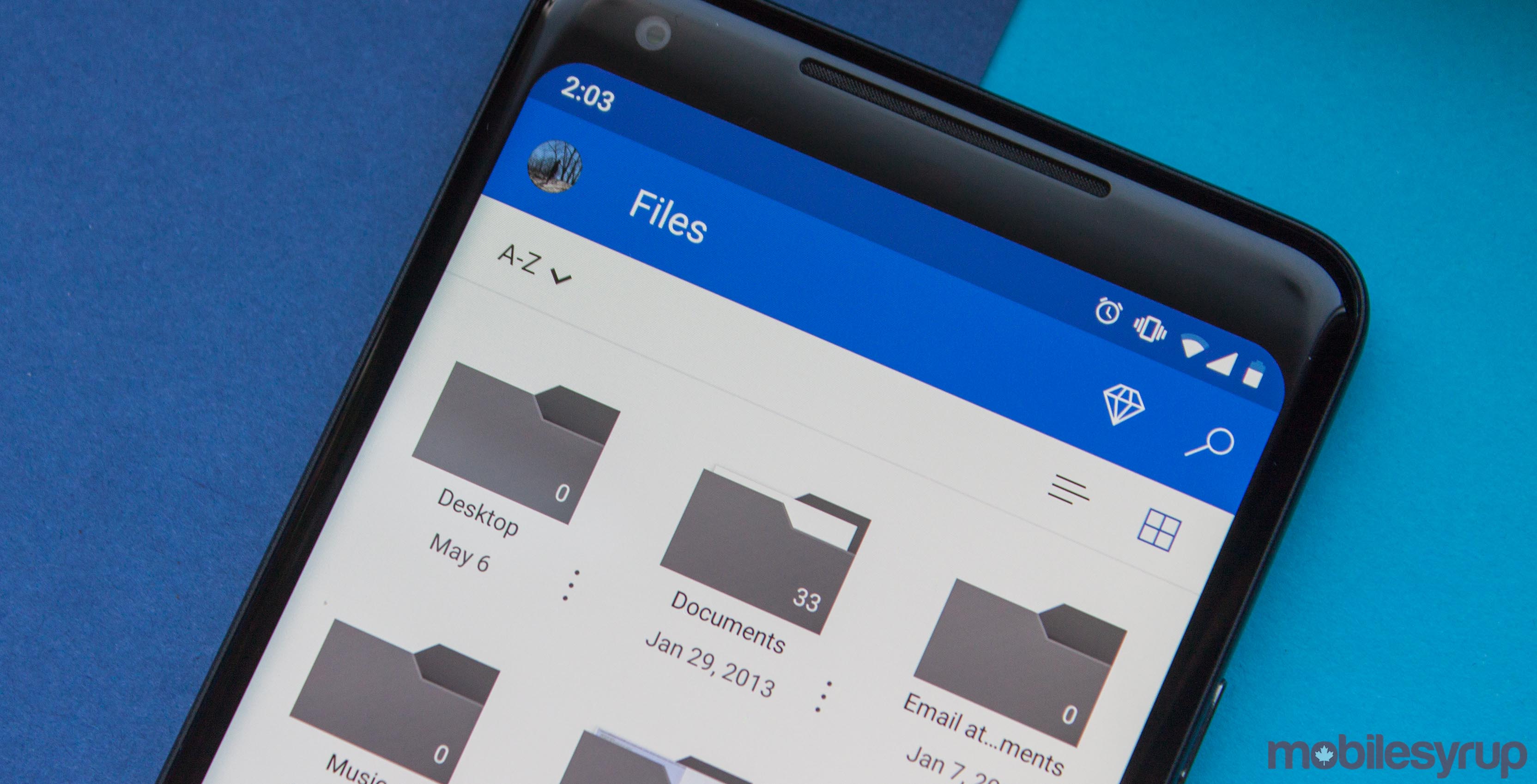 The installation number tends to indicate the popularity of an app, with those above the one billion mark being among the upper echelon of apps.

While OneDrive does come pre-installed on some Android devices, the number of installs is quite impressive. In August 2018, the app hit 500 million installs, which means it doubled that in about a year.

OneDrive’s integration with other Office apps, as well as features like automatic photo backup and its affordable storage options likely helped boost the app’s installs.

If you haven’t tried out OneDrive, you can download it for free from the Play Store.