Dreams is a game that allows your imagination to run wild

A game for game makers 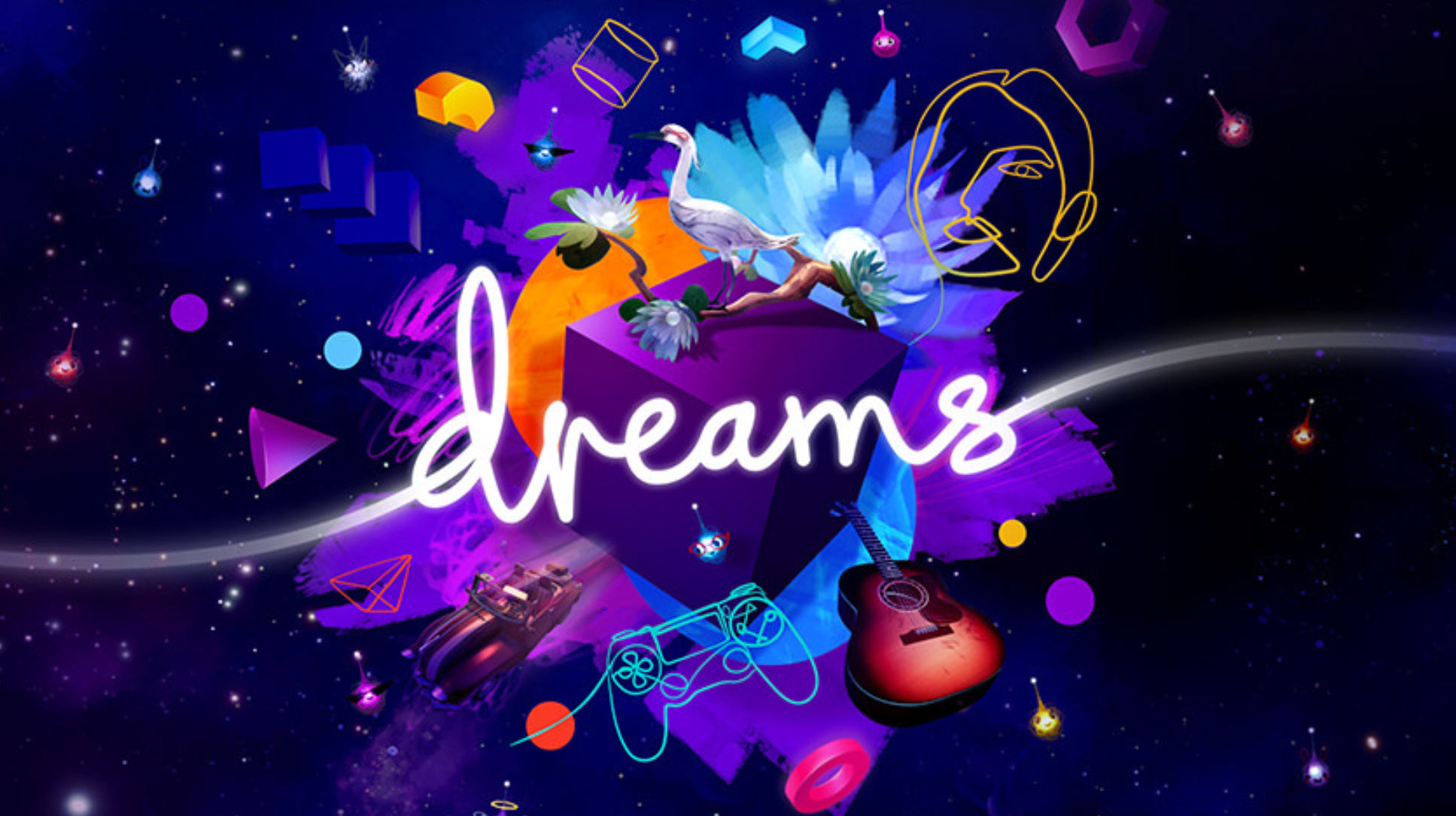 Media Molecule’s Dreams is a long time coming, but it’s definitely worth the wait — at least for some.

The developers behind LittleBigPlanet created another title that gives gamers the option to either stay a player or become a developer, and they did a fabulous job. Dreams is all about letting your imagination control the experience.

Since I was a child, there has never been a moment in my life where I wanted to become a video game developer. Maybe I had dreams about writing a story for a game, but I’ve never considered actually developing my own video game. So while Dreams lets players design and construct their own visions, that part of the experience wasn’t for me. Don’t get me wrong; I went into Dreams thinking that I’d make something awesome, but shortly after getting through the game’s tutorial and playing around with its various tools for a brief amount of time, I realized that part of the game isn’t why I found it so compelling.

Instead, I enjoyed the variety of new adventures and recreations made by others with Dreams‘ very-capable platform.

Below are a few of my experiences with a few of those titles:

Remember P.T., the Silent Hills’ demo created by Hideo Kojima — the mind behind the Metal Gear Solid franchise — and acclaimed film director Guillermo del Toro? While Konami removed the horror game from the PlayStation Store and the project was eventually cancelled, ‘Lewisc729’ brought the experience back to life in Dreams.

While the Dreams version of P.T. has some bugs, it’s just as scary as the original. The title is nearly identical to the now iconic demo with the same haunting hallway, crying bloody fetus and more.

There are no enemies, and there isn’t much to do, but you play as Aang from Avatar the Last Airbender. Further, the player can Firebend, Airbend, and Earthbend.

Waterbending isn’t part of the game yet, and Earthbending is quite limited, but it’s a start.

This is just a pre-alpha, and you can tell the creator has a lot left to do, but coming from a person who has watched every episode of both Avatar the Last Airbender and Legend of Korra, just the fact that this game exists is pretty cool. And if the creator continues building the title with the Dreams platform, I don’t doubt that they’ll be able to push the experience much further.

It’s worth noting that Avatar has been updated since the above video.

Additionally, you can follow what Elca is adding next to the experience through the project’s Trello board.

I’ve never played Final Fantasy VII before. Still, when I heard about its recreation in Dreams, I had to give it a shot, especially considering the demo of the upcoming official remake just recently released.

The Dreams version left a lot to be desired, and it’s definitely not as good as the demo of this upcoming remake, which is to be expected. But at the same time, it still offered an enjoyable experience. The player can use magic, Limit Break supermoves — Barret’s abilities — Tifa, and the well-known Cloud Strife.

This is far from the most impressive game on Dreams, but it’s interesting and cute.

I also tried out the game with the most ‘thumbs ups’ on the platform, ‘Art’s Dreams,’ made by Media Molecule itself. This game shows just how impressive the creation tools are and is filled with cute characters, a bit of combat, singing and even dialogue options.

I love fantasy games, so when I saw Heroes of Aldrenor, developed by Darkest Essence, I had to give it a shot. This Dreams title lets players choose between a mage, warrior and a rogue. I selected a mage and the combat, while simple, was enjoyable. Aim and cast your spells to defeat your enemies. It also featured a short story with witty dialogue between characters and impressive battle animations. I wish this was a full-blown game as it was fun but way too short.

I enjoyed Dreams and its many possibilities. I also played a Sonic recreation and a turn-based fantasy game that sports a rock-paper-scissor Pokémon-like mechanic called Shadows Dance at Olivetop Reach: A Little RPG. There are even re-creations of Spyro, Donkey Kong 64, Super Mario 64 and much more.

Dreams wasn’t the most fun I’ve had with a video game — not by a long shot. But what it does offer is an exciting tool for gamers to move from being just a player to becoming a game creator.

Media Molecule’s creation offers something for everyone, and it’s a good start for aspiring video game developers.