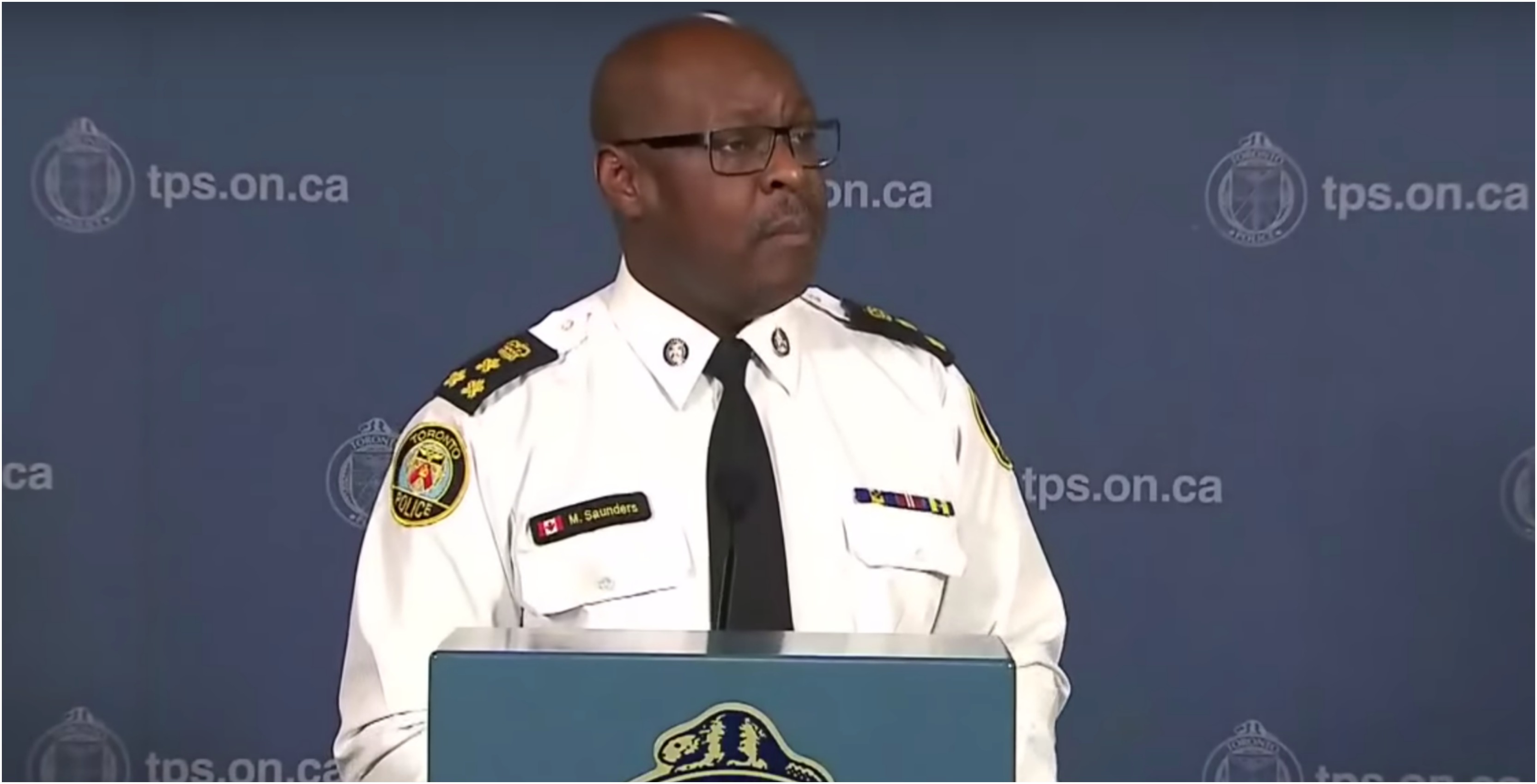 Toronto Police Service was using Clearview AI, which is a controversial facial recognition tool, for months before being ordered to stop.

Clearview AI uses images scraped from social media and other websites to cross-reference uploaded images of people. The system reportedly has three billion photos on its database.

“Some members of the Toronto Police Service began using Clearview AI in October 2019 with the intent of informally testing this new and evolving technology,” the police service told Global News in an email.

On February 4th, Toronto police chief Mark Saunders ordered that officers had to stop using the technology. Saunders made the call weeks after a report from the New York Times revealed that numerous police services in North America were using the controversial technology.

Last May, the Toronto Police Board revealed that it was using facial recognition. It received backlash from the Canadian Civil Liberties Association, which alleged that the board obtained its facial recognition system in secret.

The Toronto Police Service now says that it has requested the Information and Privacy Commissioner to review Clearview AI and its appropriateness as an investigative tool.