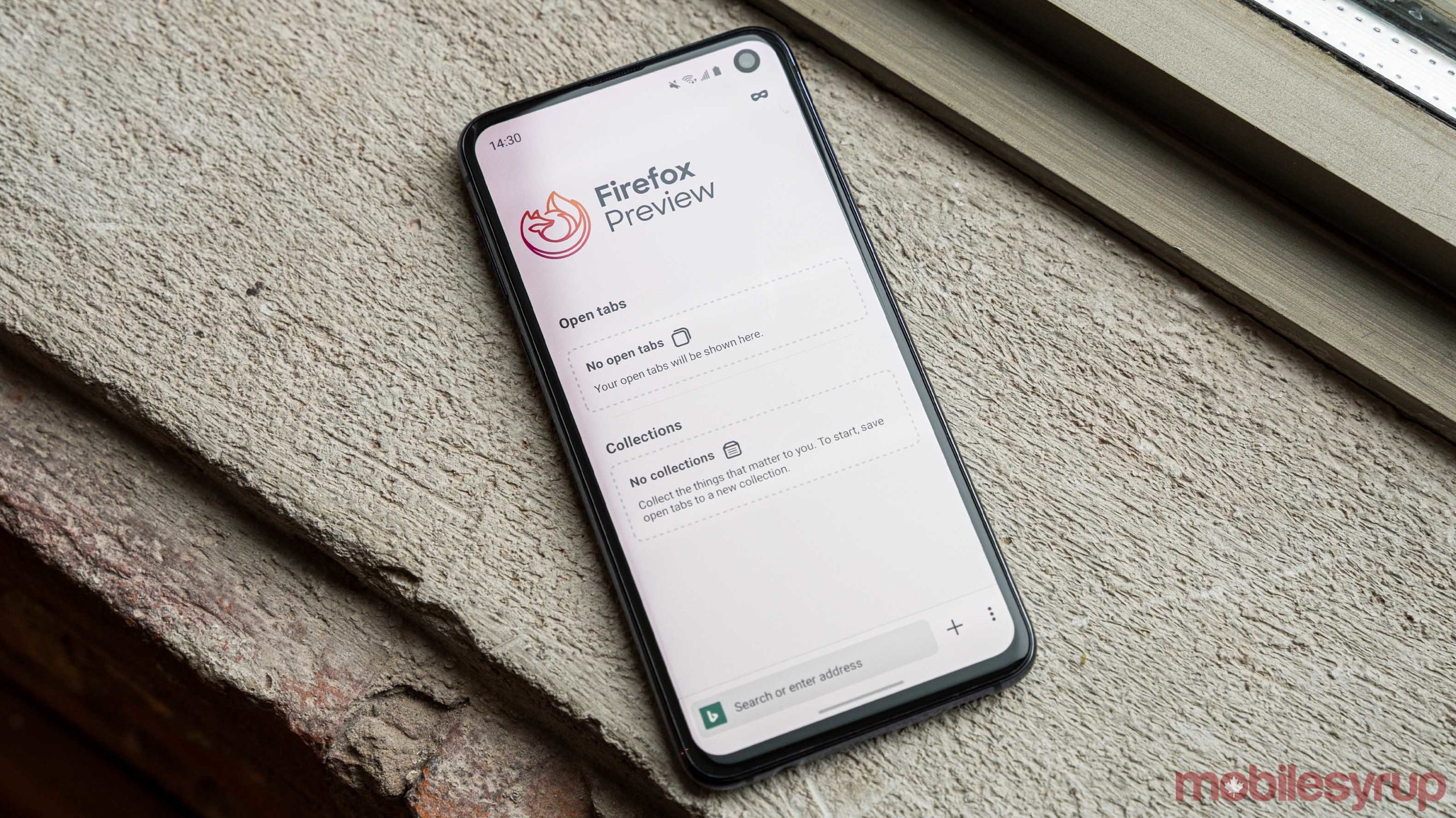 For about a year now, Mozilla has been building a completely new version of its Firefox browser for Android. Dubbed Firefox Preview, it looks sharp, works well and includes extension and add-on support.

However, Mozilla announced that extension support is changing a little bit.

Currently, the open-source project is receiving some finishing touches so it can enter the stable release channel in the spring. Meanwhile, Mozilla plans to deprecate its Firefox Preview Nightly app. Instead, Firefox Preview will be where new feature development takes place. Further, starting the week of February 17th, Mozilla will begin migrating the Firefox Preview code into Firefox for Android Beta.

Ahead of that, Mozilla posted a FAQ detailing what’s happening with extension support. At launch, the new Firefox for Android will not have full add-on support. Instead, users will be able to install roughly 100 recommended extensions.