Google to open new offices in Toronto, Waterloo and Montreal 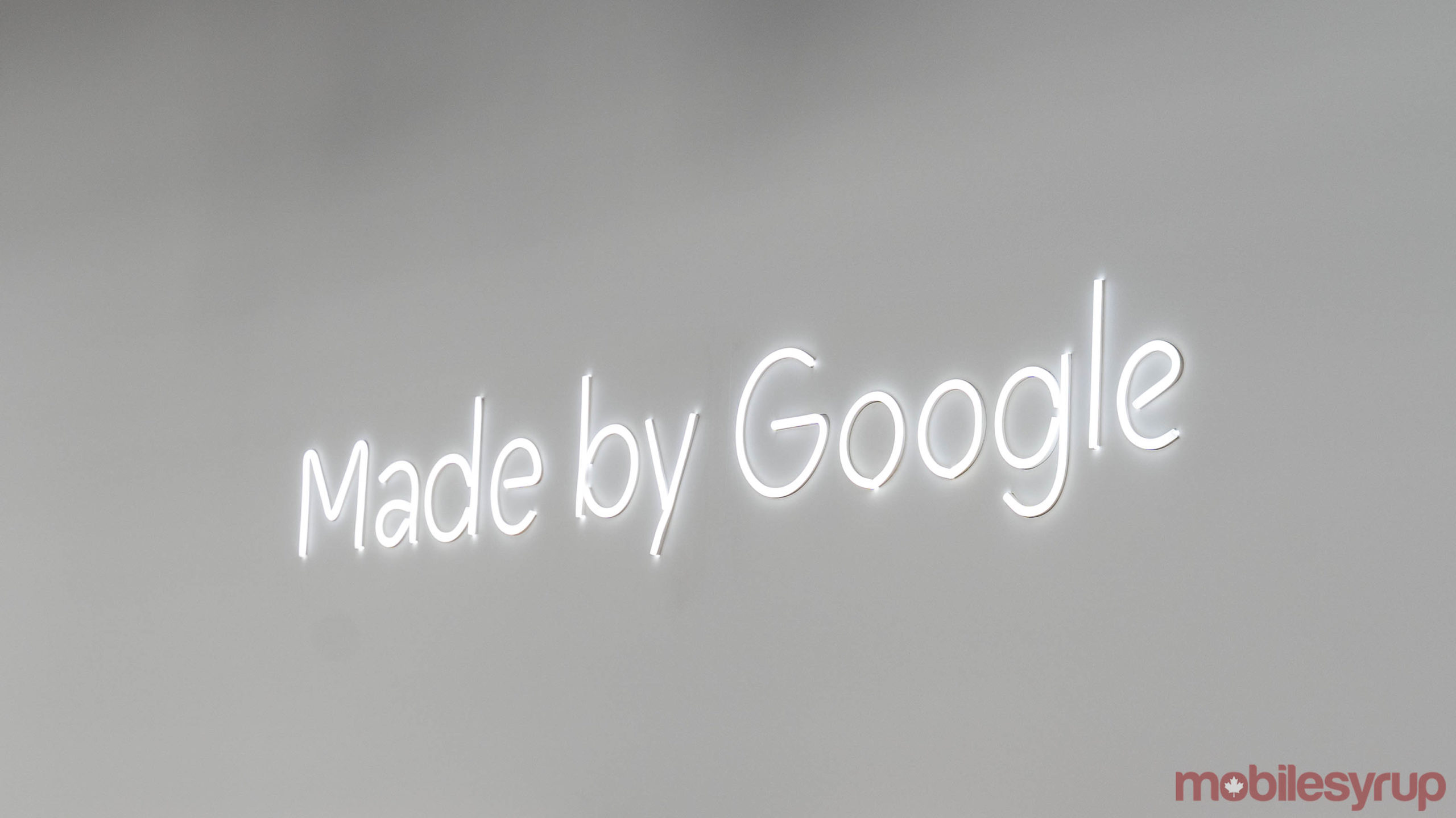 Google is looking to expand its footprint in Canada as it unveiled that it will open three new offices located in Waterloo, Toronto and Montreal.

The tech giant says that by 2022, all of Google offices in Canada will accommodate up to 5,000 employees.

Google opened its first Canadian office in Toronto in 2001, and has since opened two additional offices located in Montreal and Kitchener. The tech giant currently employs 1,500 people, including engineers, game developers, sales leaders and AI researchers.

Premier Doug Ford has praised the expansion and released the following statement:

“By expanding their footprint in Ontario, Google will continue to tap into some of the best talent in the world in one of the most business friendly environments in the world.”

Google is also launching the first ‘Google for Startups Accelerator in Canada,’ which will be its 12th accelerator worldwide. The Accelerator is going to be based in Waterloo, and aims to help Canadian startups to grow and reach global success.

Further, Google announced that it is providing a $2.5 million grant to NPower, which is a charity that focuses on helping underserved youth to achieve sustainable careers.

The grant is going to be used for scholarships for the IT Support Professional Certificate and the IT automation with Python certificate. These are meant to help Canadians obtain tech skills that are required in the digital economy.

These investments will expand Google’s already significant presence in Canada, as a report shows that the tech giant generated an estimated $23 billion CAD in economic activity in 2019. This includes $650 million in revenue through the Android app economy.