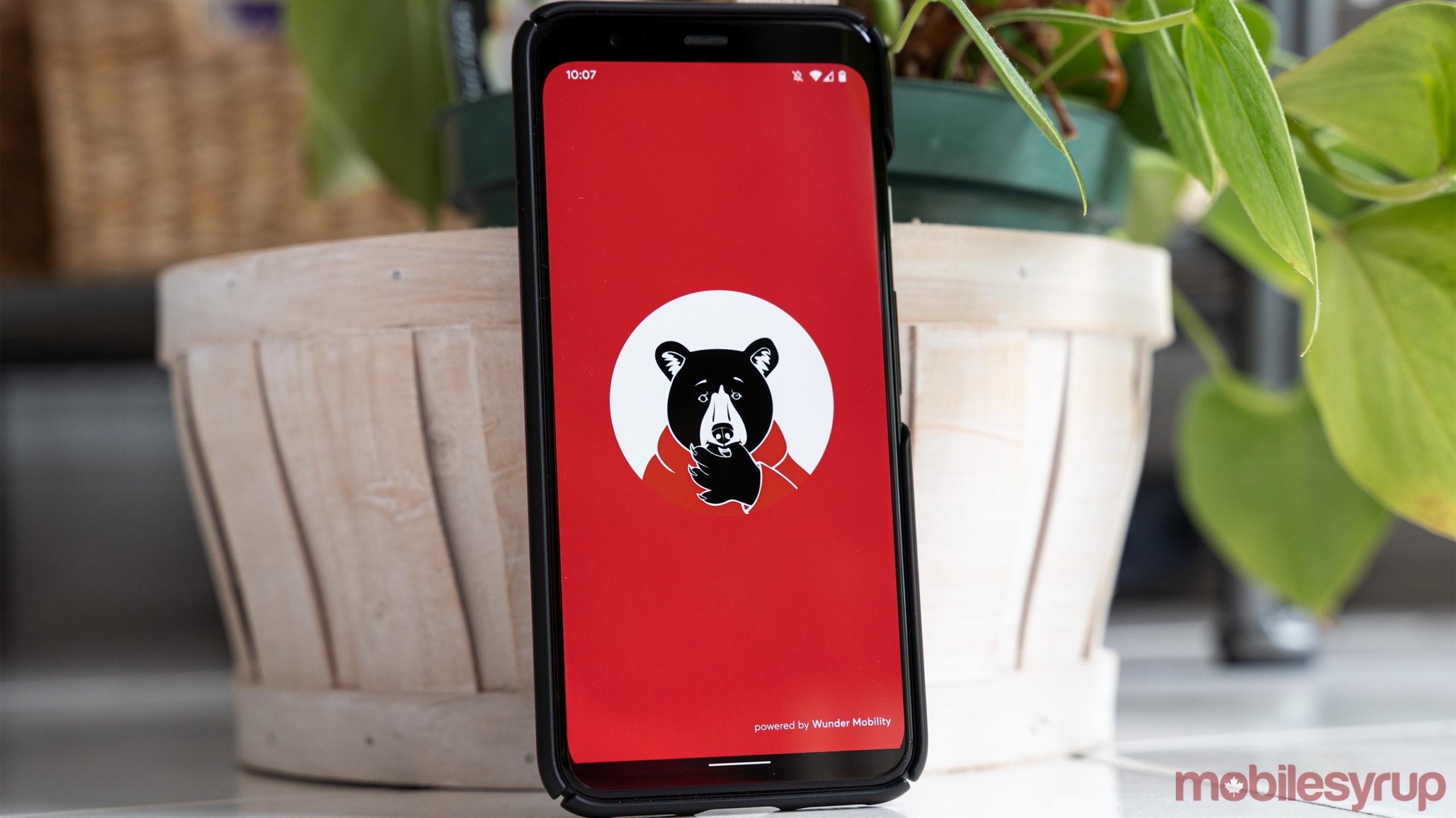 A small, locally owned and operated ride-sharing company called ‘Whistle!’ is launching in Tofino and Whistler, B.C. this month.

Starting February 5th, you’ll be able to hail a Whistle ride in the Tofino resort community with the company’s smartphone app. Whistle goes live in Whistler on February 10th.

In a press release, Whistle claims it was the first ride-sharing company approved in B.C. in a decision handed down by the Passenger Transportation Board on December 16th, 2019. Since then, the company has worked to meet all regulations, as well as recruit and train local drivers.

“It has been a wildly busy few weeks for us, both in terms of fine-tuning our custom Whistle! Ride smartphone app, setting up offices, and especially in lining up our teams of local drivers, with Class 4 licences and approved vehicles, in our base communities of Tofino and Whistler,” founder Dylan Green said in the release.

Further, Green feels that Whistle’s local roots and small size will prove a boon for the service. Green spent 15 years developing Tofino Bus into one of the largest inter-city bus providers in B.C., and feels ride-sharing will bring benefits to resort communities.

For example, Green cites the uniqueness of transportation in resort communities, which can see significant fluctuations in demand that happen seasonally, as well as on weekends and holidays. As such, ride-sharing can help meet fluctuating demand thanks to its flexibility and the capability to put more drivers on the road at peak demand.

Plus, since Whistle is local, Green believes it can provide the “local experience” to visitors in Tofino and Whistler.

Whistle should prove beneficial to locals as well, offering them flexible, part-time employment and helping them get around.

Additionally, the release notes that Whistle’s initial teams will include five drivers in Tofino and 10 in the Whistler area. The company plans to build numbers and company support facilities as summer approaches and demand increases. It’s also still recruiting local vehicle owners and drivers in both areas — those interested can learn more on Whistle’s website.

You can download the Whistle app from the Play Store for Android or the App Store for iOS for free.