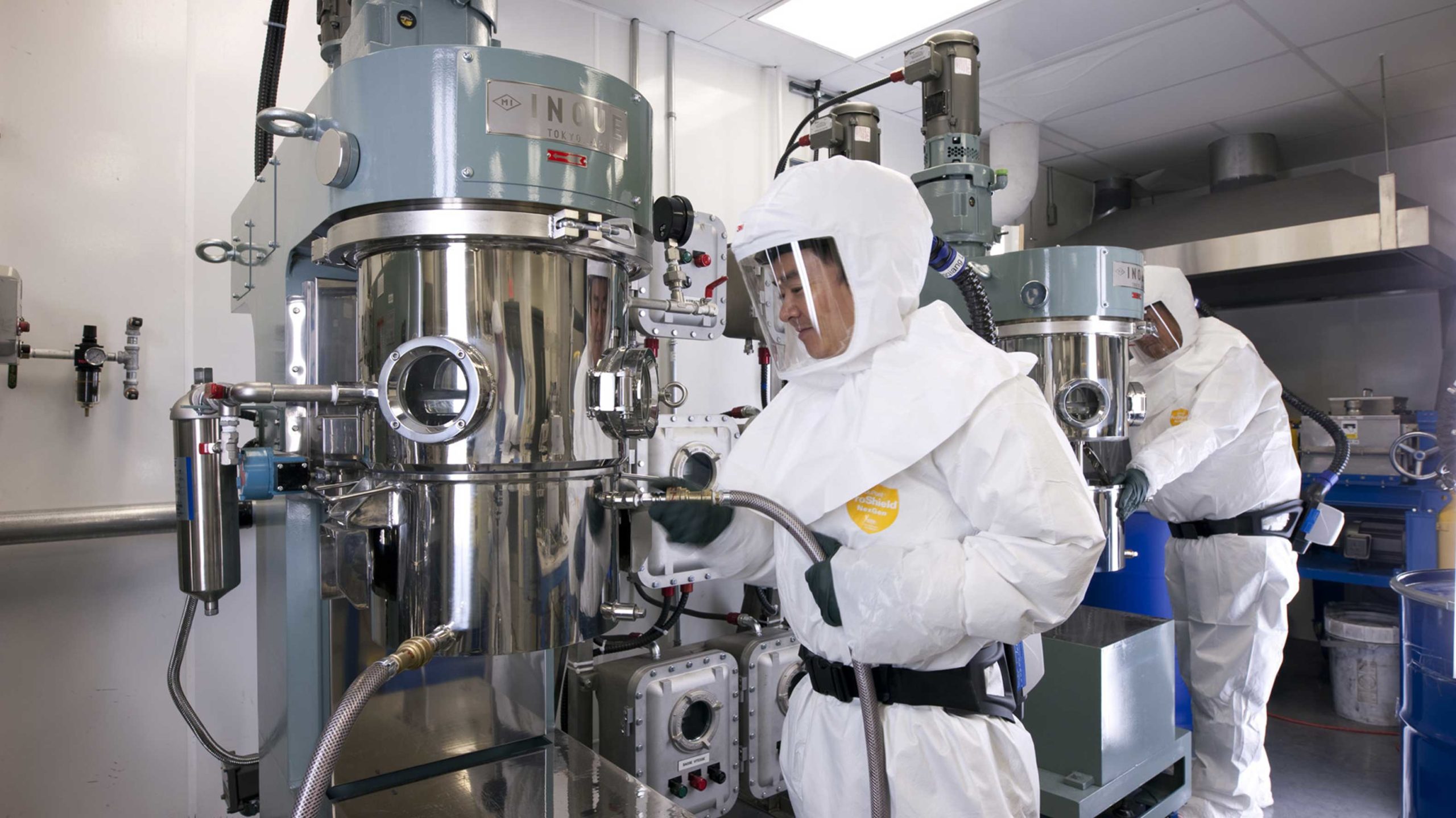 Hydro-Quebec is now working with Mercedes-Benz on a form of solid-state battery technology that should surpass the current Lithium-ion standard.

The Hydro-Quebec press release that announces the partnership between the two companies says, “Hydro-Québec has achieved promising results for future battery performance, range, weight, moreover harnessing the potential of solid-state-materials on safety, which can unleash new possibilities in vehicle electrification.”

Solid-state lithium metal batteries are one alternative to modern lithium-ion batteries. They improve upon modern batteries by having a high energy density while lasting longer. In addition to this, they’re also very light. The technology is considered safer since it doesn’t use flammable liquid electrolytes.

Obviously Mercedes wanted to work with Hydro-Quebec on this project so it can use this technology in its future electric cars since it would allow them to be lighter, while still maintaining a long-range.

This isn’t the only car company looking into future battery technology. Tesla is also working with Canadian researchers from Dalhousie University in Halifax on its own next-generation batteries.

Hydro-Québec is warning customers of a text message scam