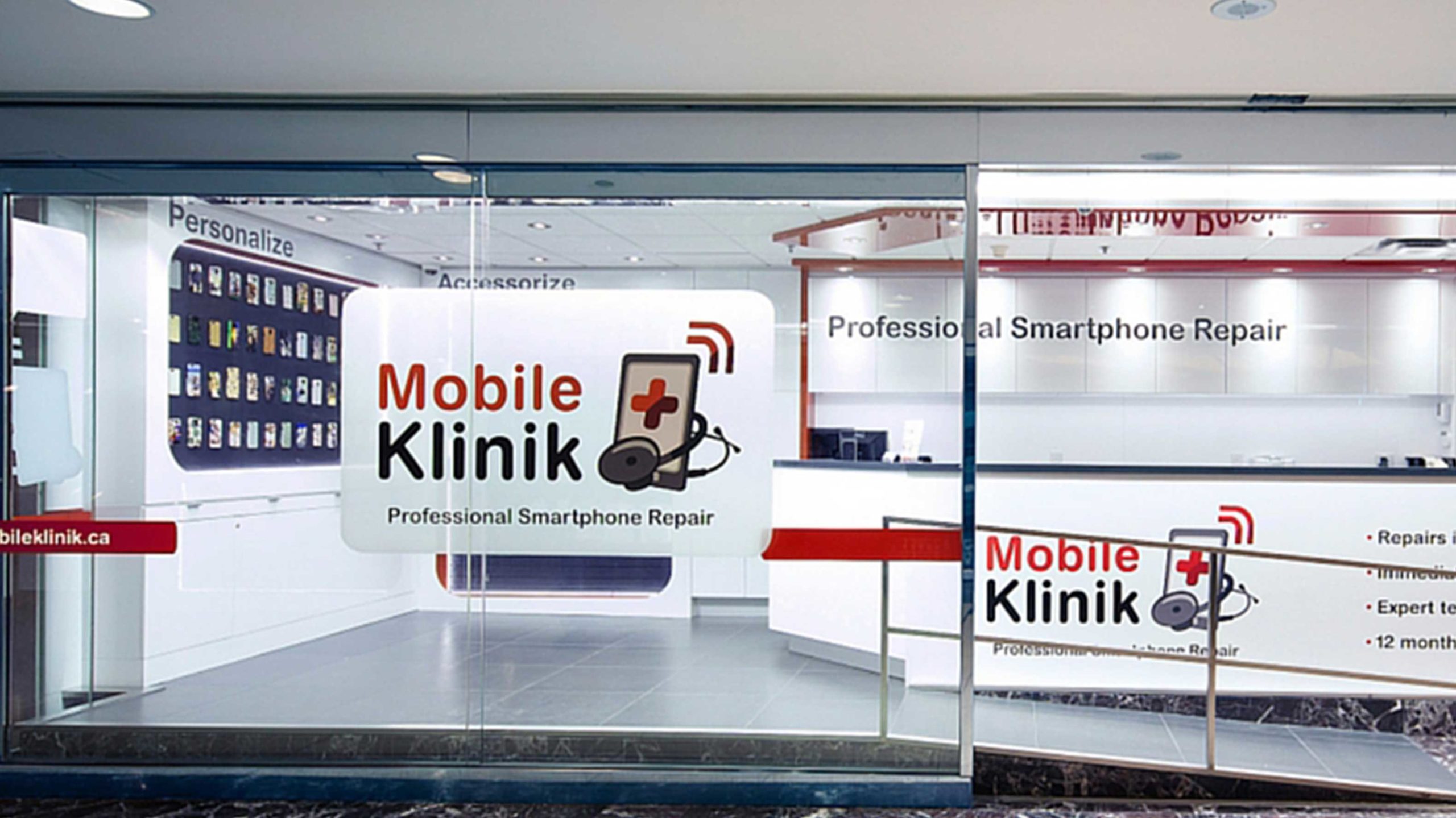 Canadian-based smartphone and tech repair company Mobile Klinik is expanding its storefront presence with the purchase of the Ontario-based ‘fonelab.’

As 2020 kicks off, Mobile Klinik has doubled its storefront count from 40 to 80 stores, which includes opening new stores and purchasing eight stores from fonelab.

Like Mobile Klinik, fonelab is a retail space that specializes in repairing tech products like phones and tablets in roughly 60 minutes depending on how extensive the repair is.

In a press release sent to MobileSyrup, the Mobile Klinik’s CEO says, “[fonelab’s] skilled staff along with their desirable shopping mall locations will enhance our rapidly-growing business.”

Mobile Klinik began 2019 with 40 locations and by the end of January, the company is aiming to have 80 locations up and running. The company is hoping to surpass the 100 mark in 2020, with an overall long term goal of opening 200 stores.

Below are the eight fonelab locations in Ontario: