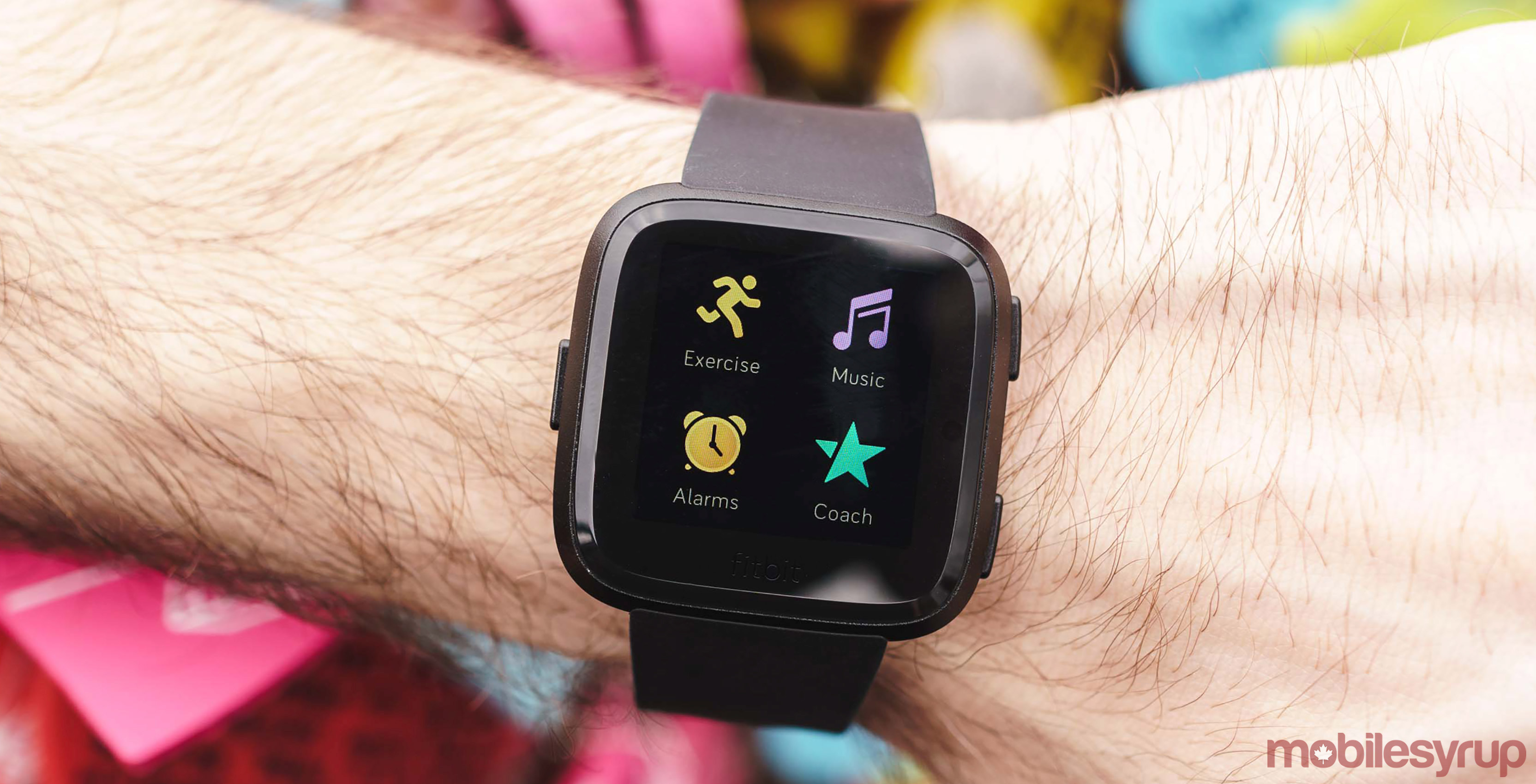 Fitbit reportedly launched blood oxygen level (SP02) tracking on some of its fitness bands via a software update, beating other fitness trackers and smartwatches like Apple’s Apple Watch to the punch.

According to 9to5Mac, some U.S. residents are seeing the feature pop up in the Fitbit app. It appears to be live for all supported devices, including the Fitbit Ionic, Versa and Charge 3.

At the moment, it isn’t clear if SP02 is rolling out to devices outside of the United States. Fitbit told MobileSyrup that while the feature isn’t available in Canada right now, it will roll out globally in the future.

Fitbit notes that the Estimated Oxygen Variation graph displayed in-app provides users with an estimate of the variability of the oxygen levels in their bloodstream. The data is derived from a combination of the red and infrared sensors on the back of Fitbit devices. However, the data displayed in the graph is not a relative SP02 estimate. Further, the app notes that large variations can be linked to breathing issues. Further, SP02 levels can help increase the accuracy of sleep tracking and detect health issues like sleep apnea.

9to5 notes that, since Fitbit bands and the Apple Watch have included SP02 sensors for some time, the delay in the feature’s launch could be due to missing FDA approval. For Canadians, Health Canada covers the same regulatory duties and will likely need to approve the use of SP02 sensors for the feature to come to Canada, assuming it hasn’t already done so.

The original Apple Watch included SP02 hardware, but it wasn’t enabled. Apple has yet to offer the feature, but it does offer other things like V02 max.

Hopefully with SP02 beginning to roll out in the U.S., it comes to more devices and to Canada soon.

Update 01/16/2020: Updated the story with a corrected headline and clarified the details around the SP02 monitoring and how it actually works.