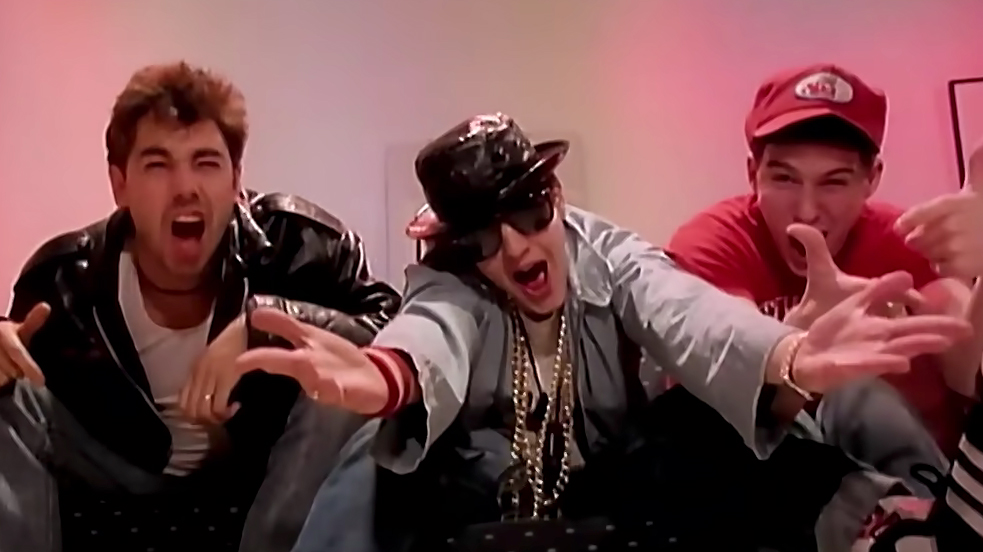 The ‘Beastie Boys Story‘ documentary is set to make its way to Apple TV+ in April following a limited IMAX theatrical release.

The documentary, which is based on the Beastie Boys Book, follows the story of the iconic hip-hop group from the perspective of Mike Diamond and Adam Horovitz, the Beastie Boys’ two surviving members. Spike Jonze is the music documentary’s director.

“Beastie Boys Mike Diamond and Adam Horovitz tell you an intimate, personal story of their band and 40 years of friendship in this live documentary experience directed by their longtime friend and collaborator, and their former grandfather, filmmaker Spike Jonze.

The film is set to premiere on the heels of the 26th anniversary of the release of Beastie Boys’ No. 1 charting 1994 album, “Ill Communication,” and reunites Beastie Boys with director Spike Jonze over 25 years after directing the music video for the album’s immortal hit single, “Sabotage.”

The Beastie Boys Story will launch on Apple TV+ in April. This isn’t the first time Apple planned to release original content in theatres prior to it hitting the tech giant’s streaming service.

Adam ‘MCA’ Yauch, The Beastie Boys’ third member, passed away back in 2012 following a battle with cancer.

An Apple TV+ documentary produced by Oprah Winfrey was recently cancelled due to creative differences, and Samuel L. Jackson’s The Banker was supposed to hit theatres this past Christmas but was pulled following sexual abuse allegations from someone in the family depicted in the film.

Other original content, including Little America, Mythic Quest and Visible, is set to launch on Apple TV+ in January and February.