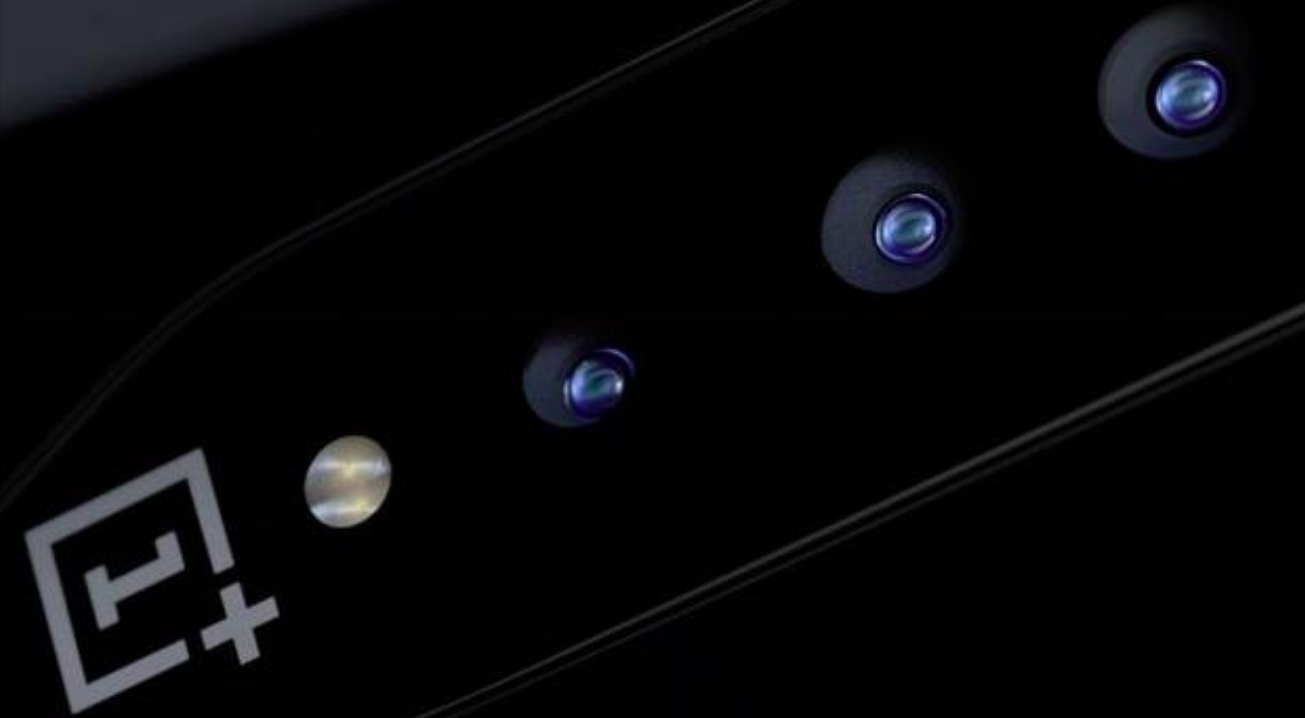 OnePlus plans on revealing its ‘Concept One’ smartphone at CES 2020 next week. However, in true OnePlus fashion, the teasing has already started.

On its social media channels, website and an interview with Wired, OnePlus has unveiled a hint of its plans for the upcoming prototype device, specifically that it will sport an “invisible camera” or “disappearing camera” setup on the back that features “color-shifting glass technology.”

According to Wired, this industry-first ‘invisible’ technology is accomplished through electrochromic glass that hides the camera array under the glass by tinting it. OnePlus partnered with McLaren on this feature as it uses this tech in its high-end cars.

OnePlus’ co-founder and CEO Pete Lau, stated this concept device is a “bold exploration for OnePlus, and is also a representation of overcoming a lot of [engineering] challenges… With this approach, we’ll be able to produce smaller amounts of the product and, with feedback from a small group of users, look at the possibility of making a device that’s available for users more widely.”

As for design and specs, the Concept One has the same rear camera setup found in the OnePlus 7T Pro McLaren, which features a 48-megapixel main camera and a 16-megapixel ultra-wide-angle camera. 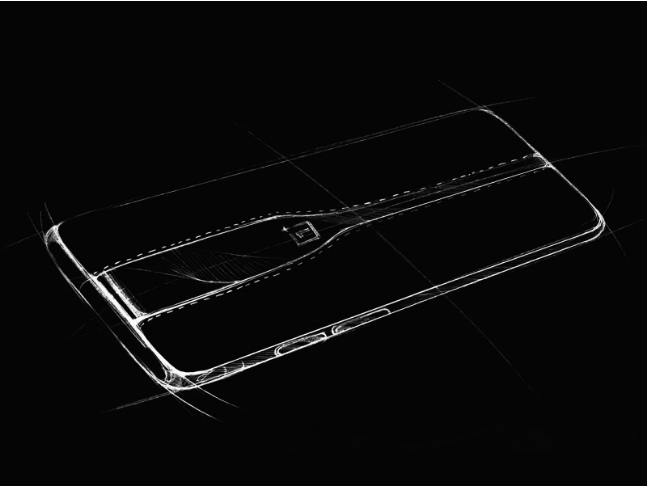 The design reportedly follows the same OnePlus-McLaren style with a ‘papaya orange’ leather stitching along the back and edges, along with a “thin spatula of black electrochromic glass running down the center spine.”

OnePlus does not plan to make the Concept One available to the masses. We’ll bring you a closer look at this new OnePlus from CES 2020 on January 7th.