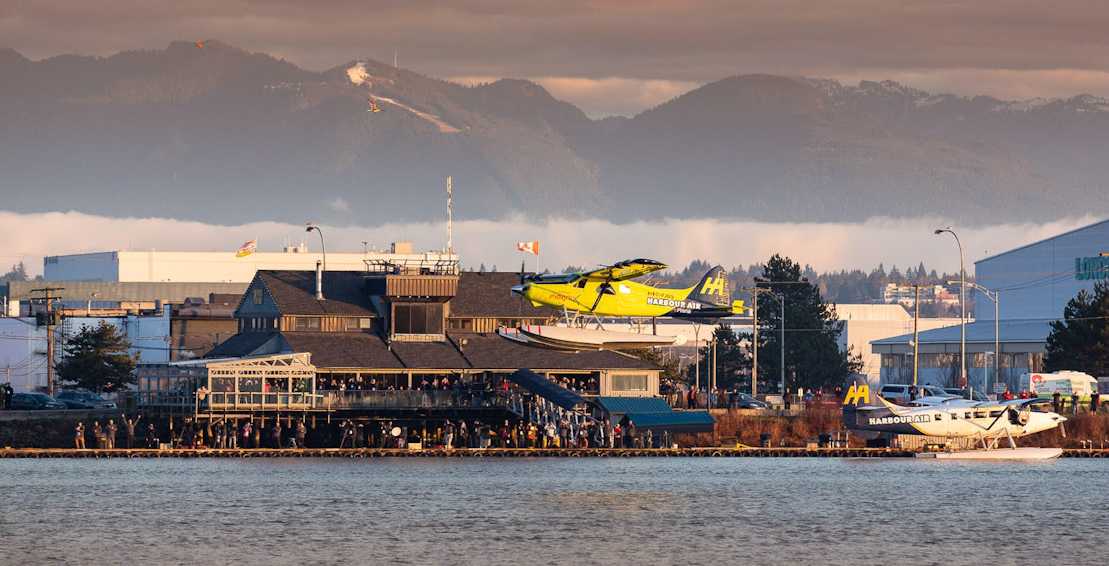 The first-ever seaplane was manufactured in 1910 — and the aircraft has come a long way since.

McDougall flew a total of three minutes in the air over Richmond, British Columbia, before landing.

According to CBC, this is the first flight in a two-year process required to get the plane certified for commercial use.

Reportedly, Habour Air collaborated with MagniX, a Seattle-based company, to design the e-plane’s propulsion system. The seaplane features NASA-approved lithium-ion batteries that were also used on the International Space Station.