The film is expected to debut in 2020 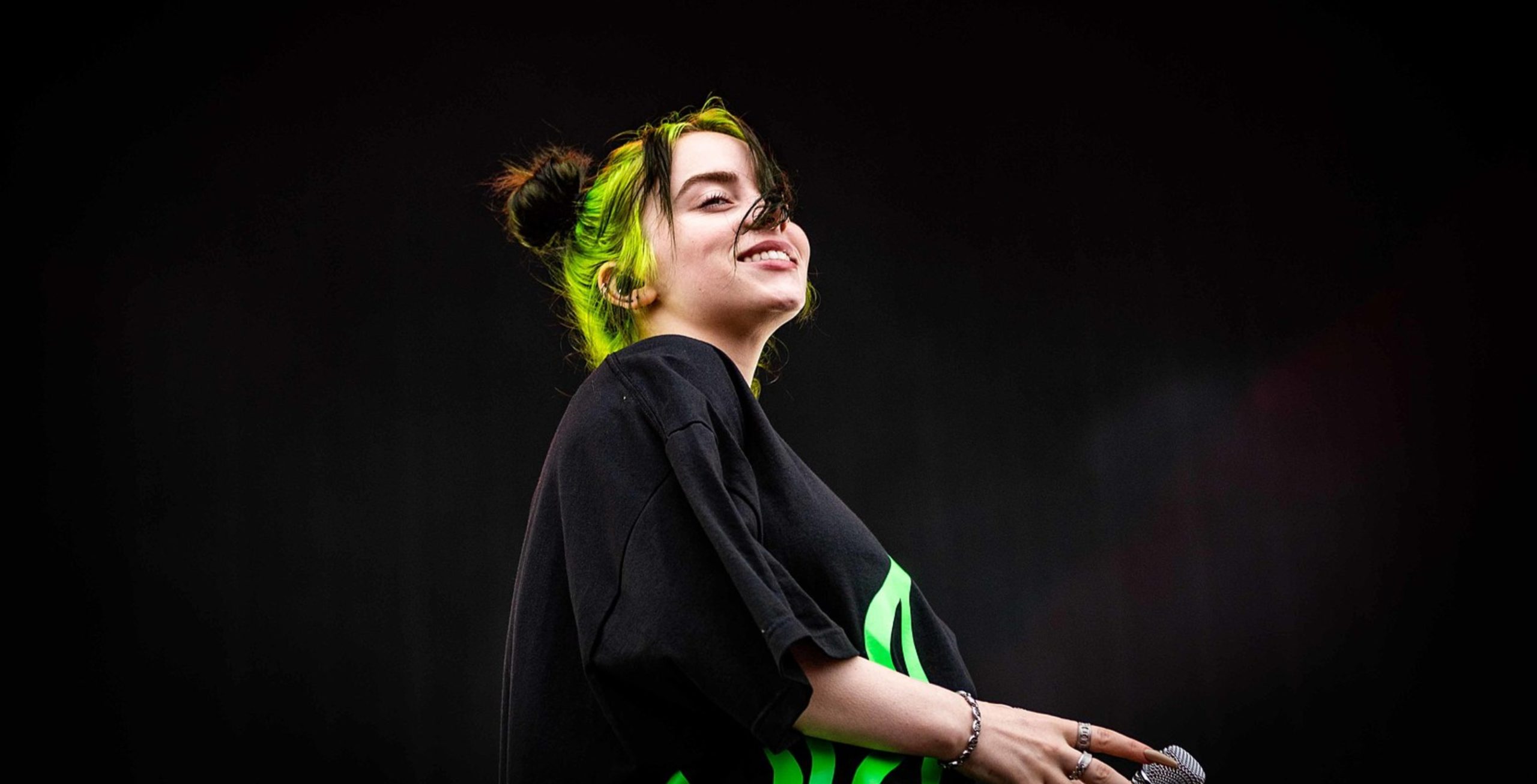 Apple paid $25 million USD (about $32.9 million CAD) to acquire the rights to the documentary about singer Billie Eilish so it can stream it on Apple TV+, according to The Hollywood Reporter.

The documentary is about Eilish’s life after she released her debut album in March. The film is directed by R J Cutler and produced in collaboration with Interscope Records and it is expected to debut in 2020.

MacRumors noted that documentaries about musicians are usually released on Apple Music, so this would be the first time Apple has decided to put the film on its video-streaming platform instead.

MacRumors suggests that this could be a shift in the way Apple plans to handle releasing content.

It is worth adding that earlier this year, Apple decided to remove the TV & Movies section from the Music app.