The gamepad is limited to 1,000 units worldwide 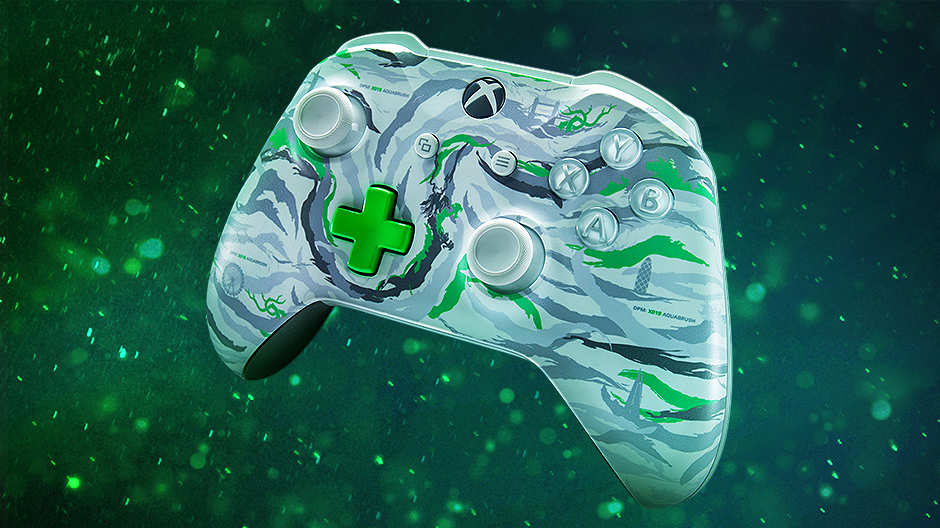 Microsoft has revealed a special edition Xbox One controller that will be sold in extremely limited quantities next month.

The controller sports a green and grey Aquabrush camouflage design from DPM Studio, a division of the London streetwear brand Maharishi.

Altogether, only 1,000 units of the ‘DPM X019 Exclusive’ controller will be produced, making it the “most limited-run” Xbox gamepad to date, according to Microsoft. The controller will cost $100 USD (about $131 CAD) and first be sold at Xbox’s XO19 fan event in London, which runs from November 14th to 16th, as well as the city’s new Microsoft Store.

It will also be sold worldwide on Microsoft’s website, including in Canada. The product page is now live, although it won’t up for sale until November 14th at 5pm ET — immediately after XO19’s Inside Xbox stream.