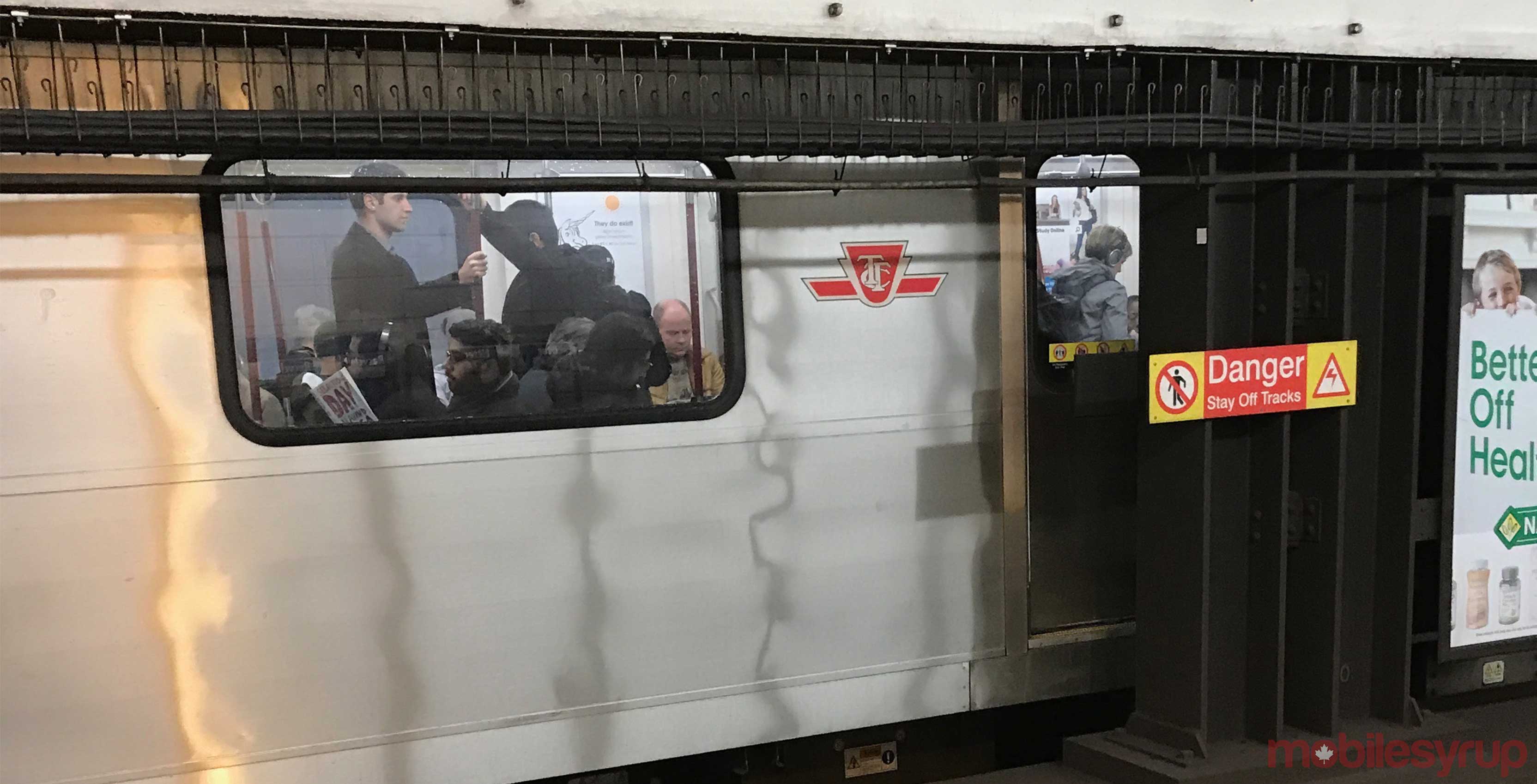 In an effort to speed the process of getting wireless carriers on board, BAI Communications is urging supporters to record a video petitioning for wireless services to start in Toronto’s subway system.

BAI launched a campaign in September trying to inform Torontonians of what is going on regarding bringing wireless services to the subway system.

By no  commuters have likely seen posters and digital ads that are “designed to increase [awareness] and drive demand for access.”

Now, BAI has sent an email to supporters, thanking them for signing the petition and urging that they can do more.

“Momentum is building. Thousands of have already signed the petition, but there’s more work to be done. You can help!” the email reads, which was obtained by iPhone in Canada.

“Your voice is powerful. Record your opinion and amplify your view by telling the Big 3 why you want access to the subway cell network.”

Earlier this year the company’s CEO Ken Ranger said that there was very little work left to do regarding signal and network upgrades and that it was just waiting for the carriers to get on board.

Currently, only Shaw’s Freedom Mobile has agreed to a contract. The carrier began working to bring service to the subway in 2015. The network is built on infrastructure installed by Australian network operator BAI. The company won a $25 million CAD bid to provide Wi-Fi and cellular service in the TTC.

It is worth adding that the company has been “majority owned by Canada Pension Plan Investment Board since 2009.”

For now, Bell and Rogers have said they would rather install their own system and work off of what was done in Montreal. The Big Three and Quebec’s Vidéotron partnered and built a network system that rolled out in Montreal’s STM.

A link in the email to supporters sends them to a website where they can record their video. The website also provides talking points.