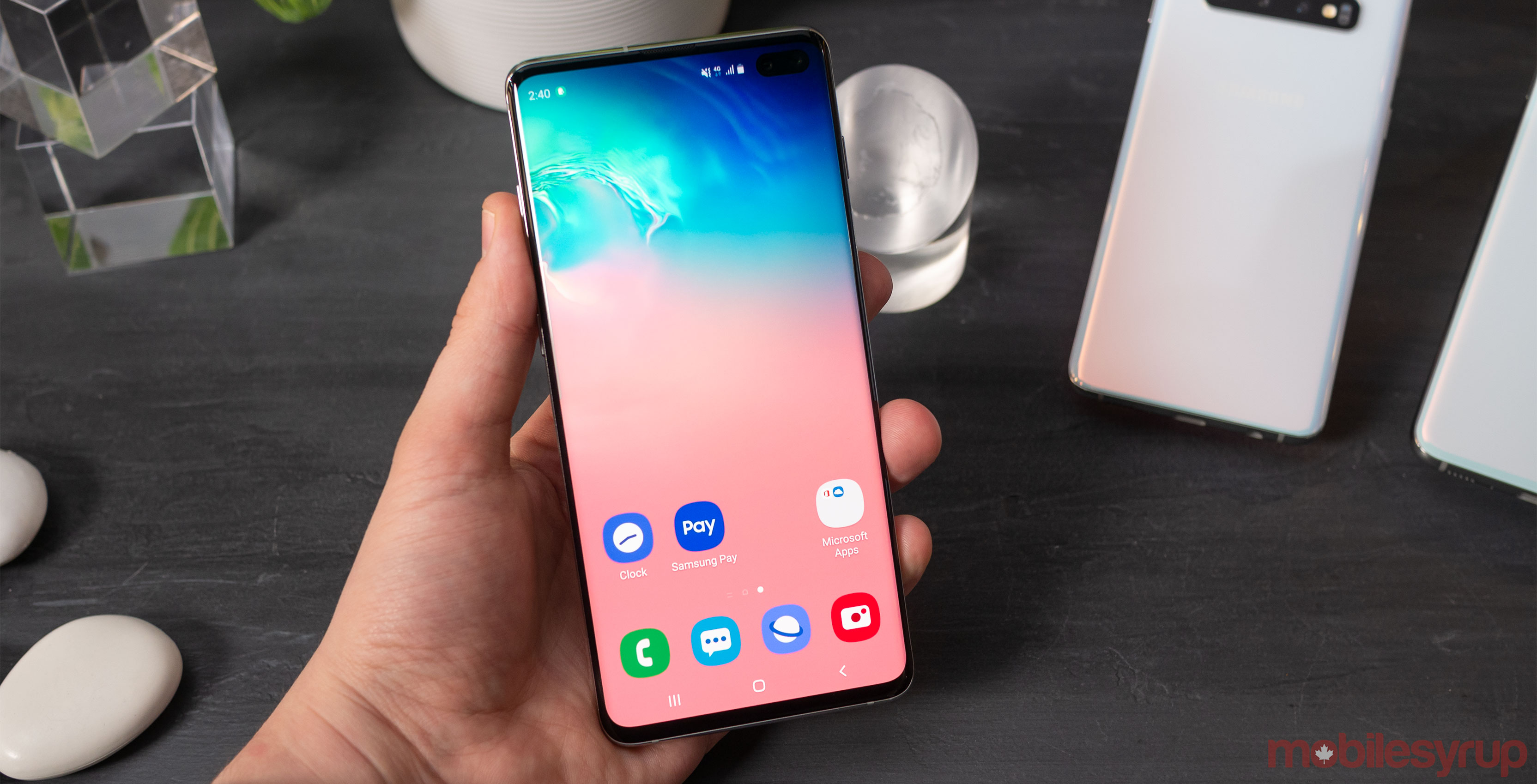 The 20:9 aspect ratio creates a longer handset and is featured in devices like the Galaxy A70 and the Galaxy A80 — a phone that never made its way to Canada.

On the other hand, the S10 series only sported the 19:9 aspect ratio.

The 20:9 aspect ratio isn’t the widest on the market, however. Phones like Sony’s Xperia 1 and Moto’s One Vision feature an even wider 21:9 aspect ratio. The longer aspect ratio gives a more cinematic experience when watching videos, though not all apps adapt to it.

Samsung will likely reveal its S11 series in February so until then approach leaks related to the smartphone with an err of caution.