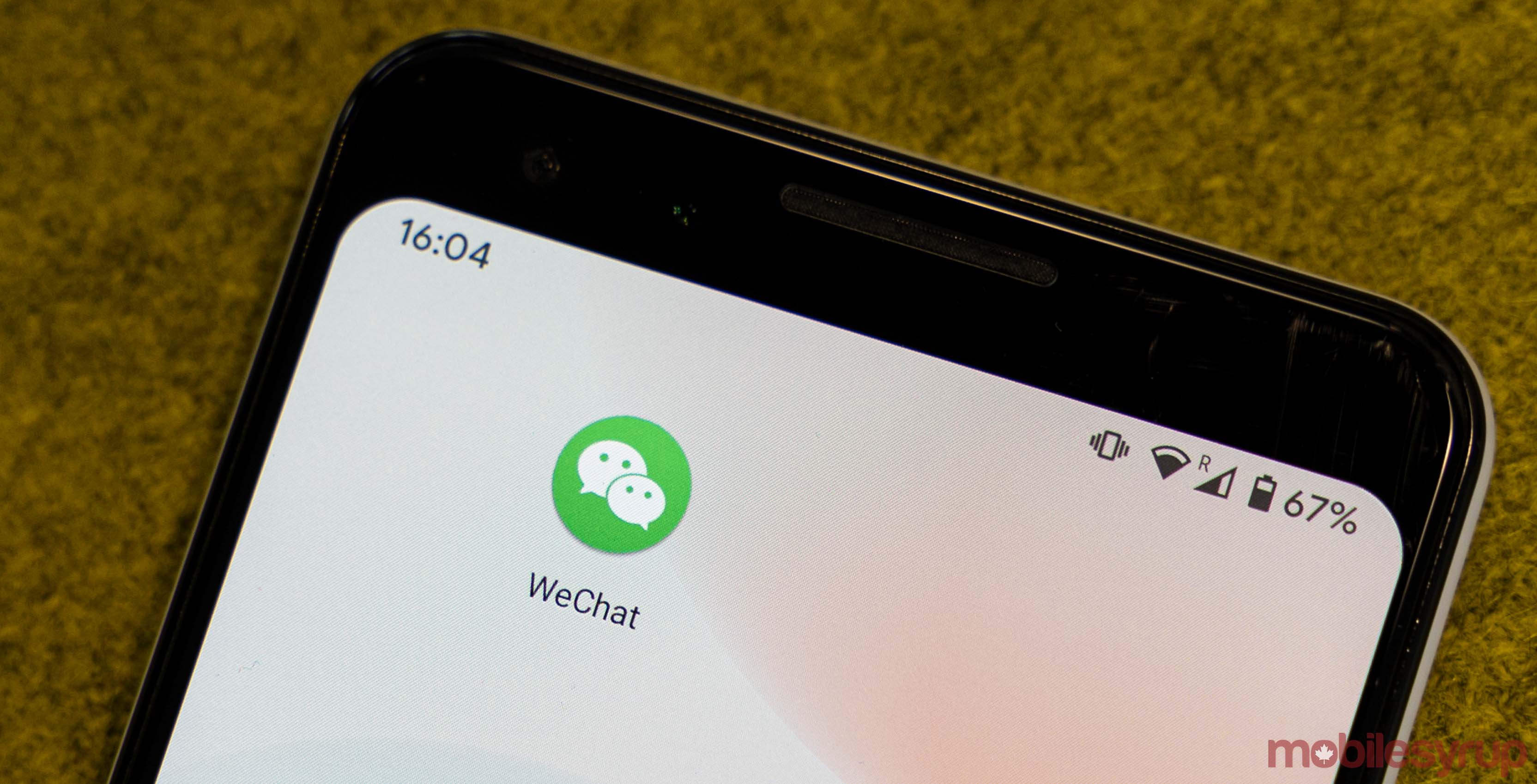 A spokesperson told CBC News that “WeChat does not accept or support political ads on its platform.”

Tencent provided a statement to MobileSyrup as well, saying it “does not accept or sell political ads on its platform.” You can read the full statement below:

WeChat does not accept or sell political ads on its platform. This includes paid advertising about a political party, representative or candidate as well as sponsored content intended to reach and influence voters. WeChat is committed to providing a secure and open platform for users to stay connected and share information and ideas, some of which may take the form of opinions that WeChat does not endorse.
We have seen recent posts which discuss political topics in Canada, but can confirm that these are not advertisements placed on WeChat. We take active steps to address misinformation and inappropriate behavior by providing users an easy way to report content or behavior and removing content that violates our policies and/or local regulations in the markets where we operate.

Recent changes to Canada’s election laws require online companies that accept political ads during an election to set up digital ad registries. These registries must contain all the political ads running on their platforms, include copies of the ads and information about who authorized them.

The requirement led some companies, like Google, to stop accepting political ads in Canada during the federal election.

The election rules apply to platforms that publish in a language other than English or French that have more than 100,000 unique monthly visitors from Canada. Comscore, which measures web traffic, told CBC News that WeChat gets an average of 616,000 unique Canadian visitors each month.

Despite the denial, CBC News obtained a copy of a Conservative Party attack ad that ran on WeChat last week. The Chinese and English ad claimed that should Canada re-elect Justin Trudeau and the Liberals, the party would legalize “hard drugs.” 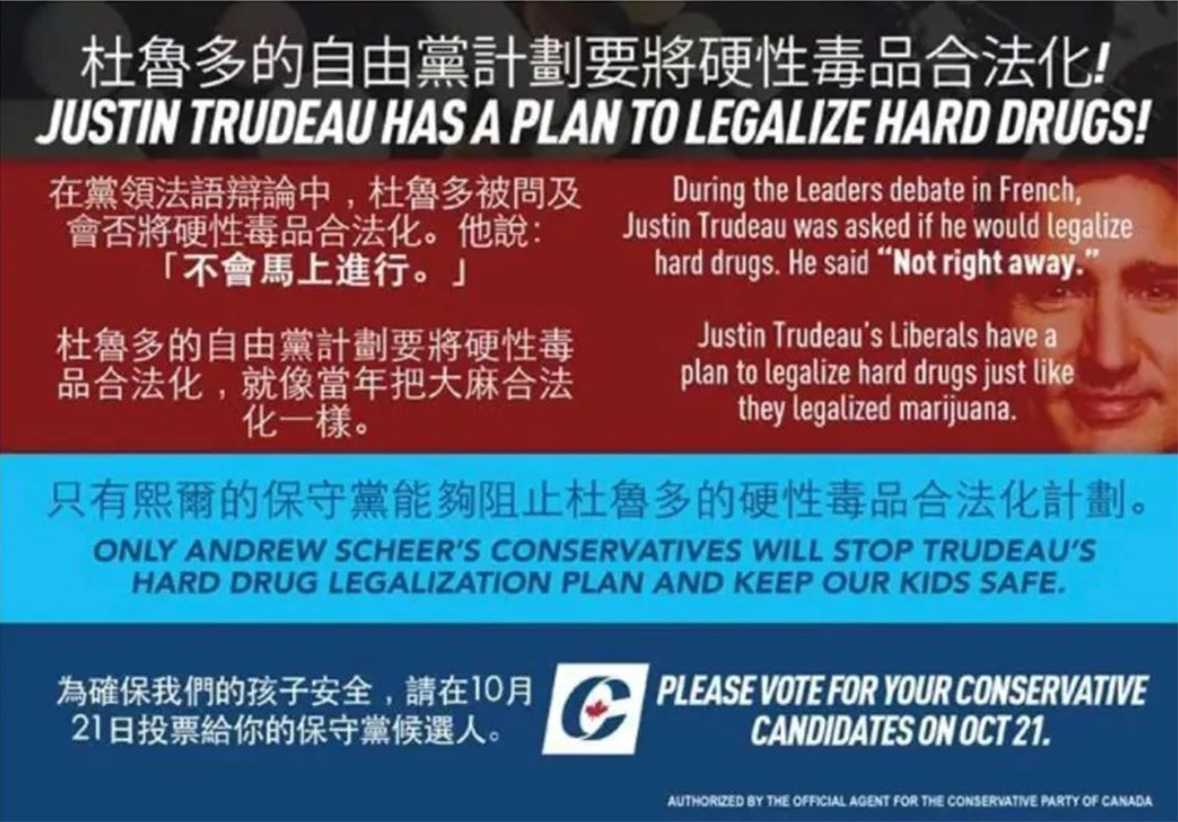 Further, CBC News reports that Hamish Marshall, the Conservative campaign manager, refused to comment on which social media platforms the party used for advertising in the election.

Trudeau denied that the Liberals have a plan to legalize hard drugs.

Update 10/17/2019: A statement from WeChat’s parent company, Tencent, has been added to the story.