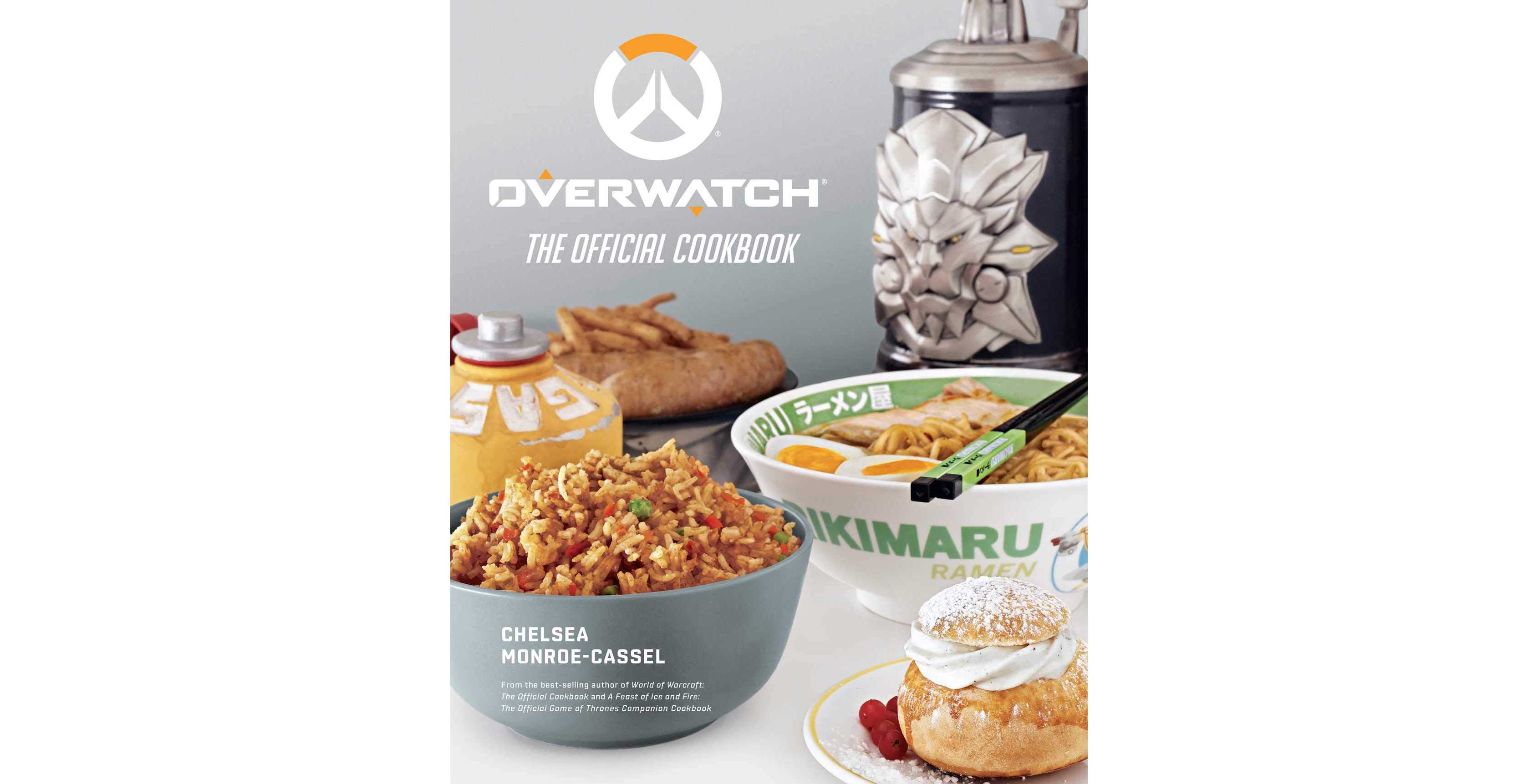 Overwatch, the game that came out in May 2016, is getting its own cookbook. The cookbook releases on October 1st, and you can get it from Amazon Canada or the Blizzard Store.

This cookbook has recipes inspired by the game’s heroes, which is great as the Overwatch has characters from all across the globe.

This cookbook includes ramen, sundaes, alcoholic beverages and Canadian Butter Tarts. Overwatch’s Canadian character is Pharah, an offense-focused hero who got retconned into being part-Canadian in the 2016 Reflections digital comic.

There’s even a treat that’s in the shape of Orisa’s head.