FCC filings suggest new Surface Mouse, Keyboard could be on the way

We may see the devices at the October Surface Event 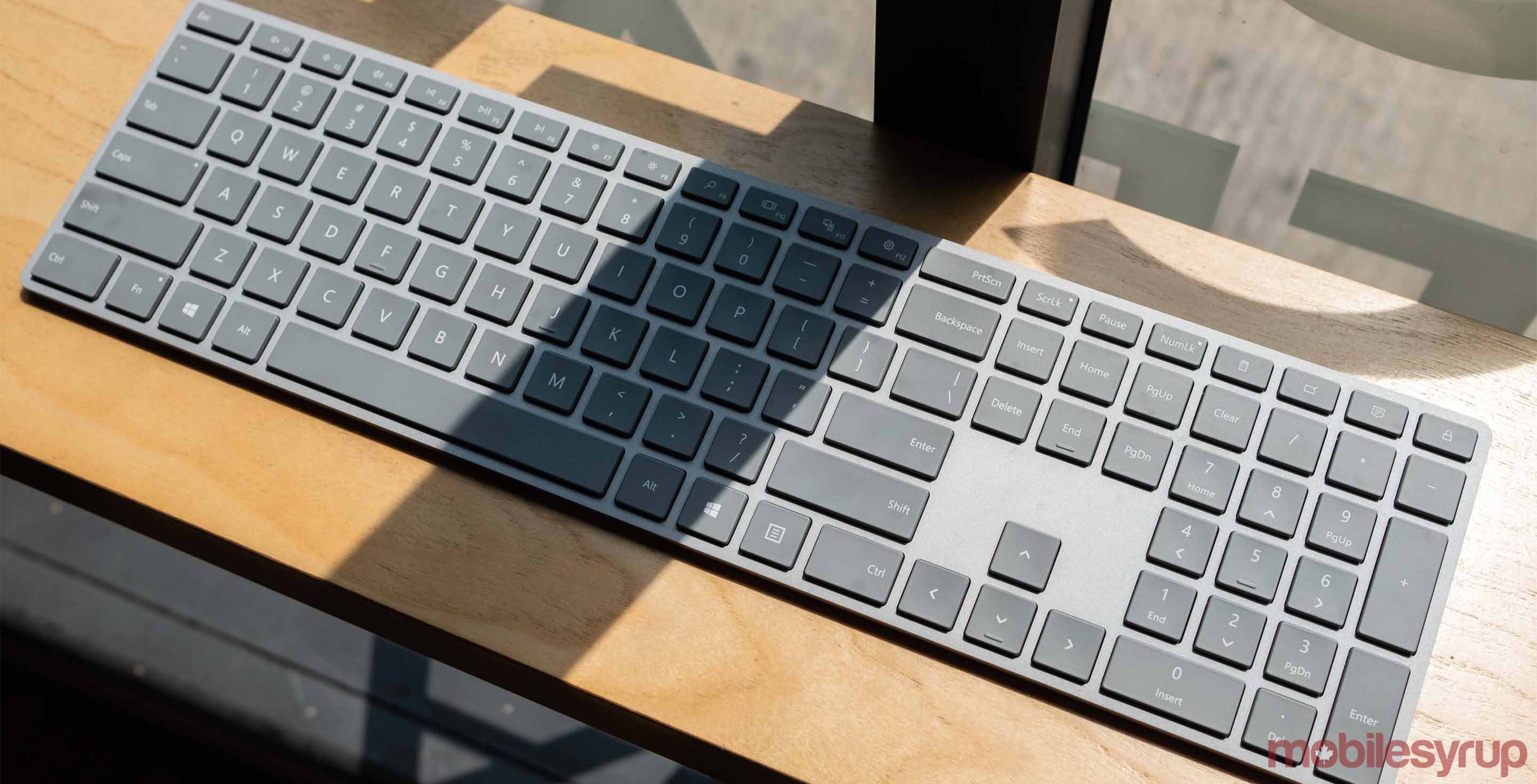 Microsoft could have new Surface accessories in the works, according to recently uncovered FCC filings.

Both the keyboard and mouse filings include the date the applications were received and confidentiality statements. These statements request certain details not be revealed, with one specifically requesting details remain secret until February 10th, 2020.

It’s an interesting date, as that could mean the new Surface Keyboard and Mouse may come out long after the upcoming Surface Event in October. Alternatively, it could merely be Microsoft acting cautiously and securing a window to announce and launch the devices.

Further, Windows Central points out that Microsoft hasn’t updated its Surface Ergonomic Keyboard or its Surface Mouse in a long time, so these could be the new accessories.

Whatever the situation, we’ll likely learn more in October.