Samsung reportedly testing Android 10 with One UI 2.0 on Galaxy S10 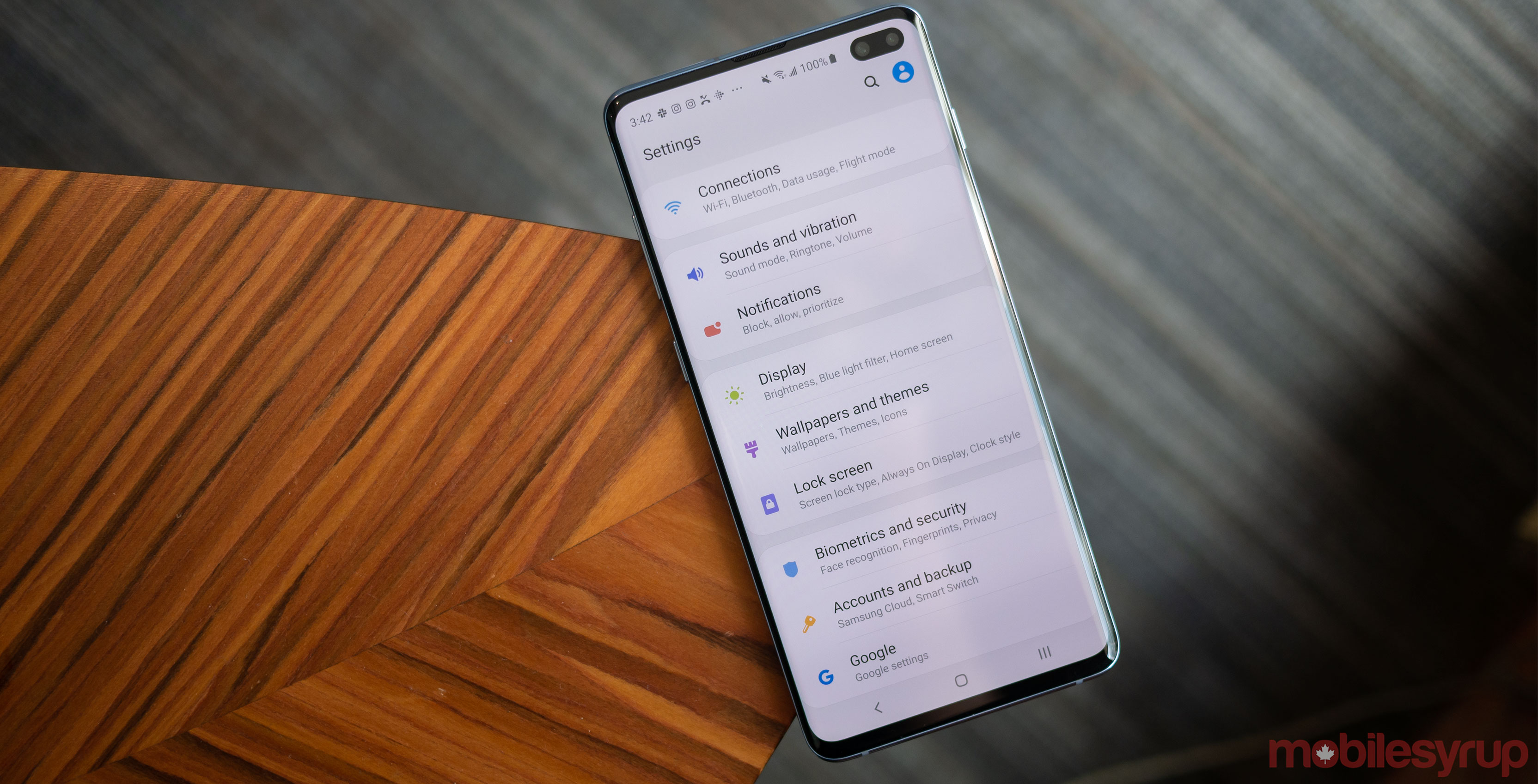 Samsung is reportedly testing Android 10 with One UI 2.0 on the both the Galaxy Note 10 and the Galaxy S10.

The issue is that these support pages are not always accurate. However, XDA was able to confirm that Samsung is working on the update. As of today, the South Korean company has already tested 11 builds of Android 10 on both the Exynos and Snapdragon Galaxy S10 series. As well as a single Android 10 test build on the Exynos Galaxy Note 10.

Reportedly, Samsung has not performed any internal test builds for the Snapdragon Galaxy Note 10, but will soon.

Samsung is expected to shed more light on the Android 10 and One UI 2.0 update at the Samsung Developer Conference in October. Recently a video showcasing One UI 2.0 hit the web.

This a big step up from when Samsung used to take six months or more to update its devices to the latest version of Android.