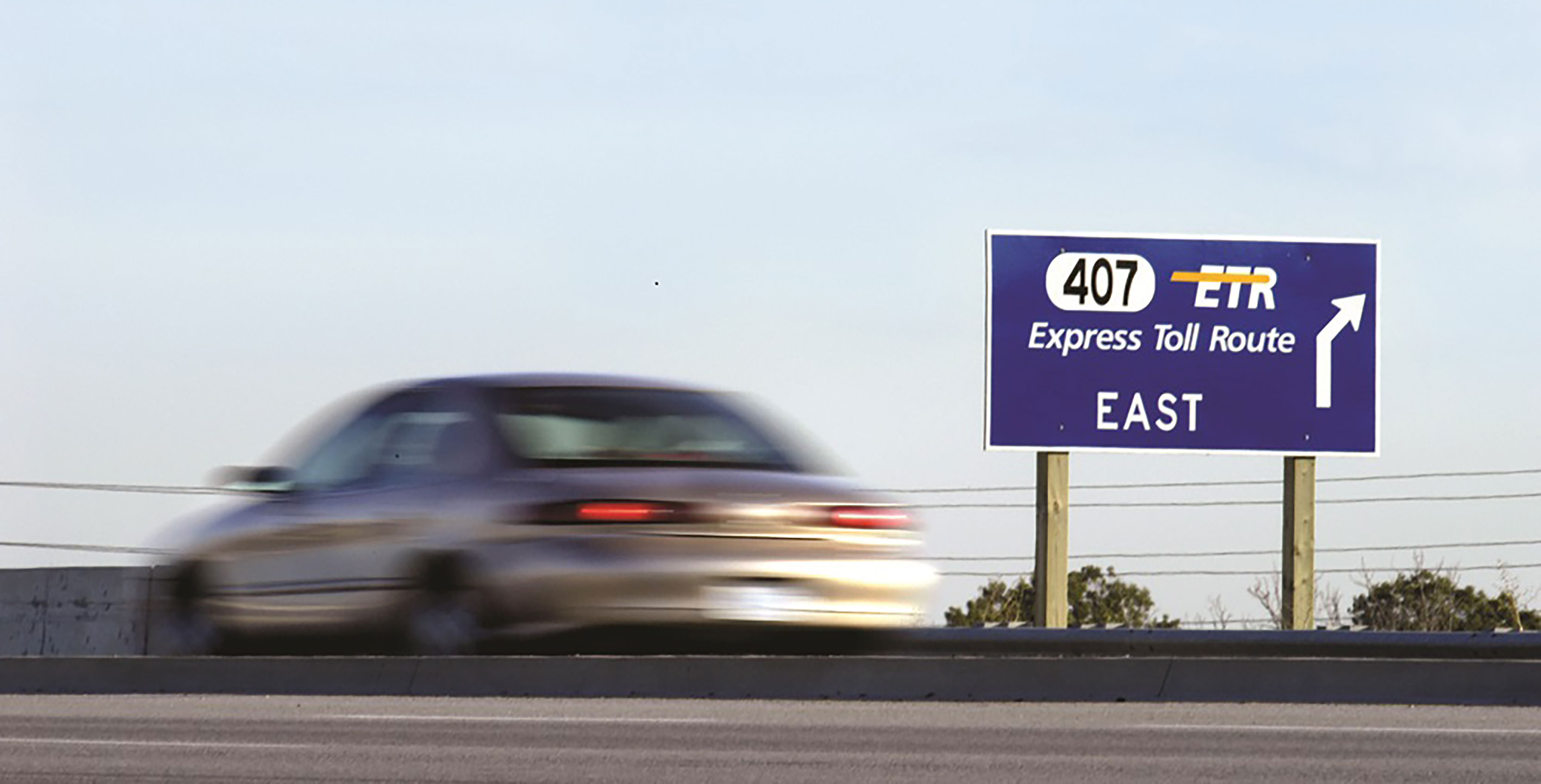 Canada has started testing 3M’s high-visibility lane marking tapes on 2.5km of Ontario’s 407 Express Toll Route for autonomous vehicles to better navigate through the highway, according to a press release.

The experiment is part of the 407 ETR Living Labs program of innovation, promoting safety and next-generation transportation. This time, it will compare two variants of marking tapes: the traditional white version and two sizes of the new retro-reflective iteration that has a “unique contrast between black and white.”

For the time being, 3M and 407 ETR Concession installed the retro-reflective ones in lane two (both sides) from east of the Humber River to Weston Road. The first generation 7-inch tape occupies half the distance while the new 10-inch version covers the rest.

“Our history with 3M Canada and their ability to innovate gives 407 ETR confidence in utilizing their products on our roadway,” said Craig White the vice president of highway and tolling operations for 407 ETR in a press release.

The press release says 3M designed the latter to work better with Advanced Driver Assistance Systems(ADAS) found on most modern and autonomous vehicles while retaining a sufficient level of legibility for human eyes.