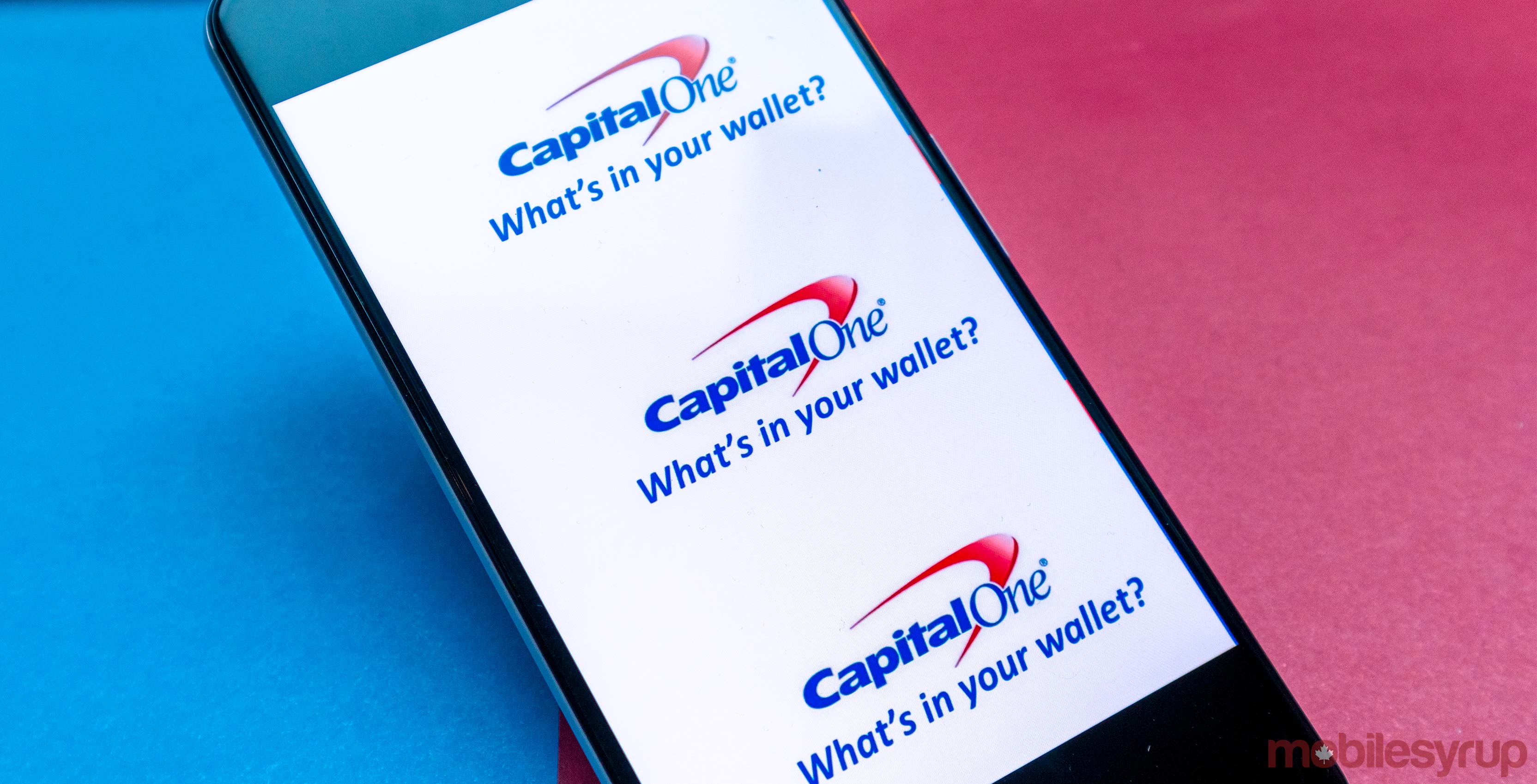 The Federal Bureau of Investigation has arrested a woman for stealing tens of millions of sensitive customer records from Capital One, potentially affecting nearly six million Canadians, The Washington Post reported.

The financial corporation said that about 140,000 social security numbers of its credit card customers and 80,000 linked bank account numbers were compromised.

The Washington Post reported that the Seattle area woman, Paige A. Thompson, was arrested on a charge of computer fraud and abuse. According to court documents, Thompson had previously worked for a cloud computing company that offered its services to Capital One.

The article noted that this is one of the largest data breaches to hit a financial services firm.

“While I am grateful that the perpetrator has been caught, I am deeply sorry for what has happened,” said Richard D. Fairbank, Capital One’s chairman and chief executive, in a press release. “I sincerely apologize for the understandable worry this incident must be causing those affected and I am committed to making it right.”

The Washington Post reported that Thompson had made comments on social media indicating she “has information of Capital One, and that she recognizes that she has acted illegally.” Capital One was made aware of the online posts on July 17th. The bank then did an investigation and confirmed that there was a vulnerability.

This breach occurred about a month after Desjardins confirmed that the personal data of more than 2.9 million of its members had been leaked to people outside of the organization.