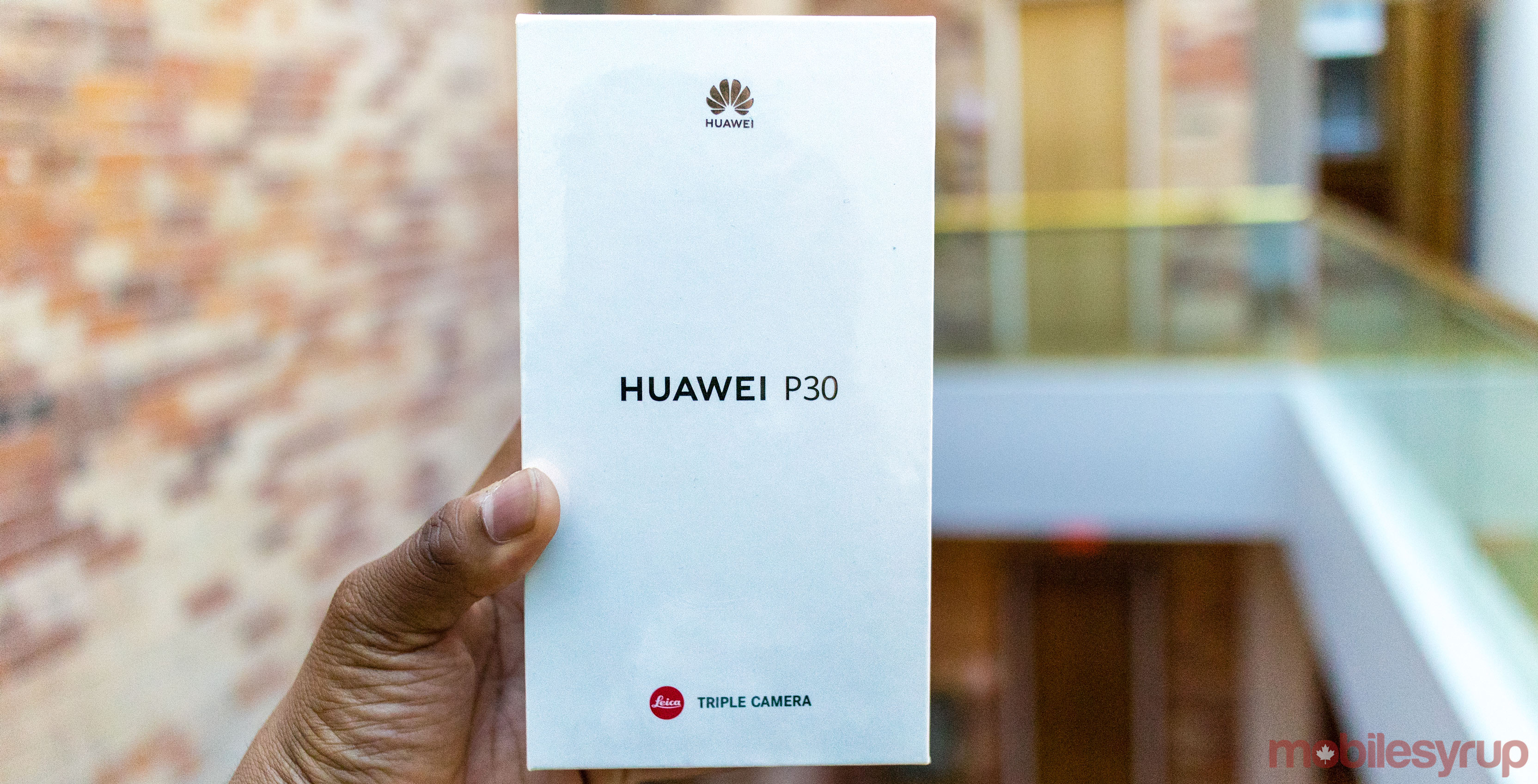 Update – December 5th: We are excited to announce that Freddy Chambers of B.C. has won the Huawei P30. Congrats and we’ll have more contests soon.

While many feared buying Huawei smartphones due to the devices losing access to Google’s Play Services, it looks like the situation has changed. U.S. President Donald Trump confirmed during a recent press conference that Huawei is now allowed to resume business with U.S. companies.

With that being said, fears of Huawei phones losing Google Play Store access, are now gone. Now, our friends at Bell have hooked us up with a P30 to give to one lucky reader.

In addition, the device sports Huawei’s top-of-line Kirin 980 chipset, a triple rear-facing camera setup with a wide-angle 40-megapixel shooter with an f/1.8 aperture. Also, it includes a 16-megapixel ultrawide camera with an f/2.2 aperture and an 8-megapixel telephoto sensor with an f/2.4 aperture.