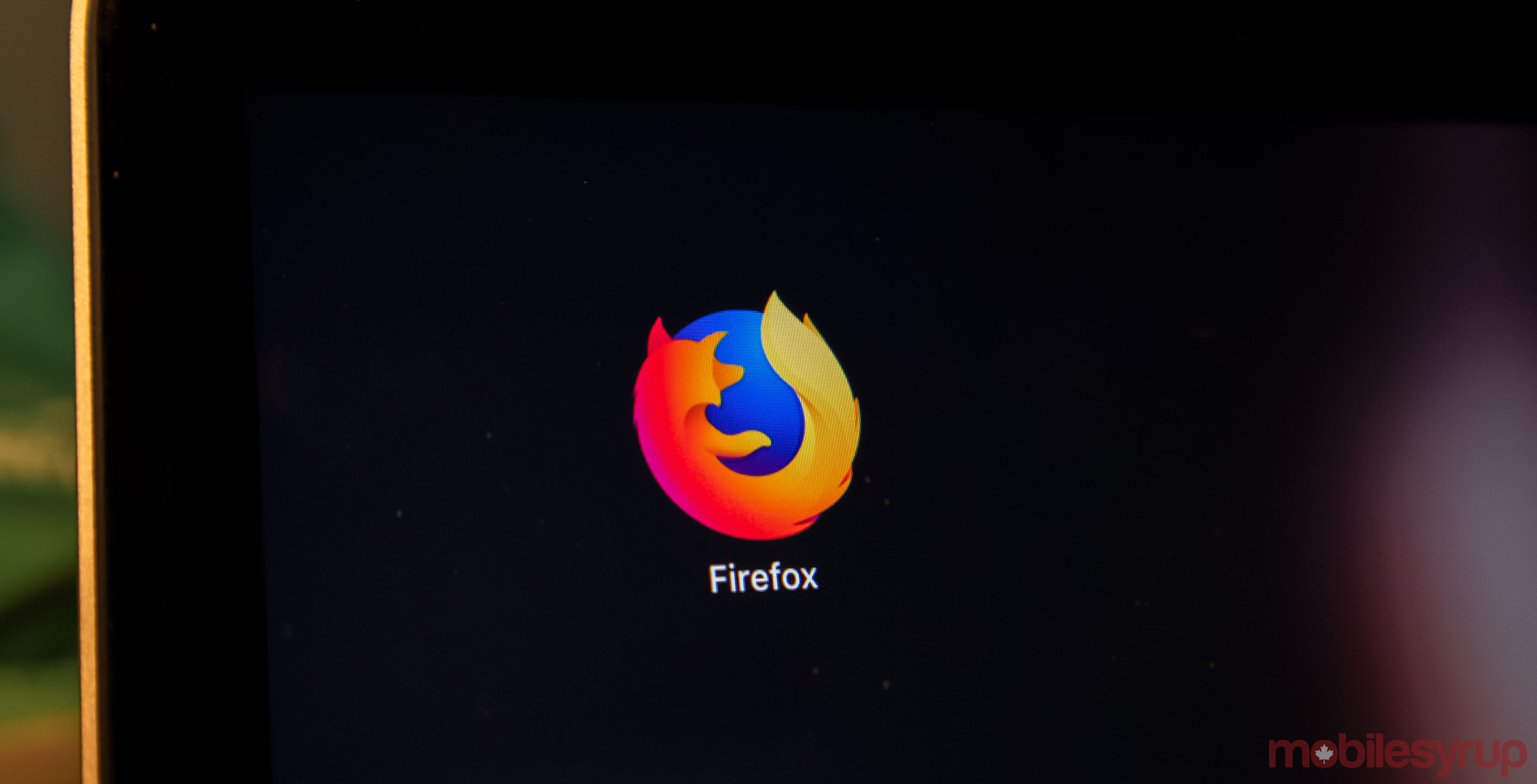 Mozilla CEO, Chris Beard, recently told German publication, t3n, that a premium version of Firefox could appear later this year in the fall.

He offered a hypothetical situation in which a user would want to do some online banking while using public Wi-Fi. Beard told t3n that under a premium Firefox browser, the user would get a “certain amount of free VPN bandwidth, and then offer a premium level over a monthly subscription.”

It should be noted that Beard outlined that Firefox does not have any plans to start charging users for features that are currently free.

Although the alleged premium version of Firefox would make it easier to use VPN’s among other things, it would be yet another subscription service.