Netflix has revealed the first look at the fifth season of Black Mirror, which features a DC and Marvel face-off. 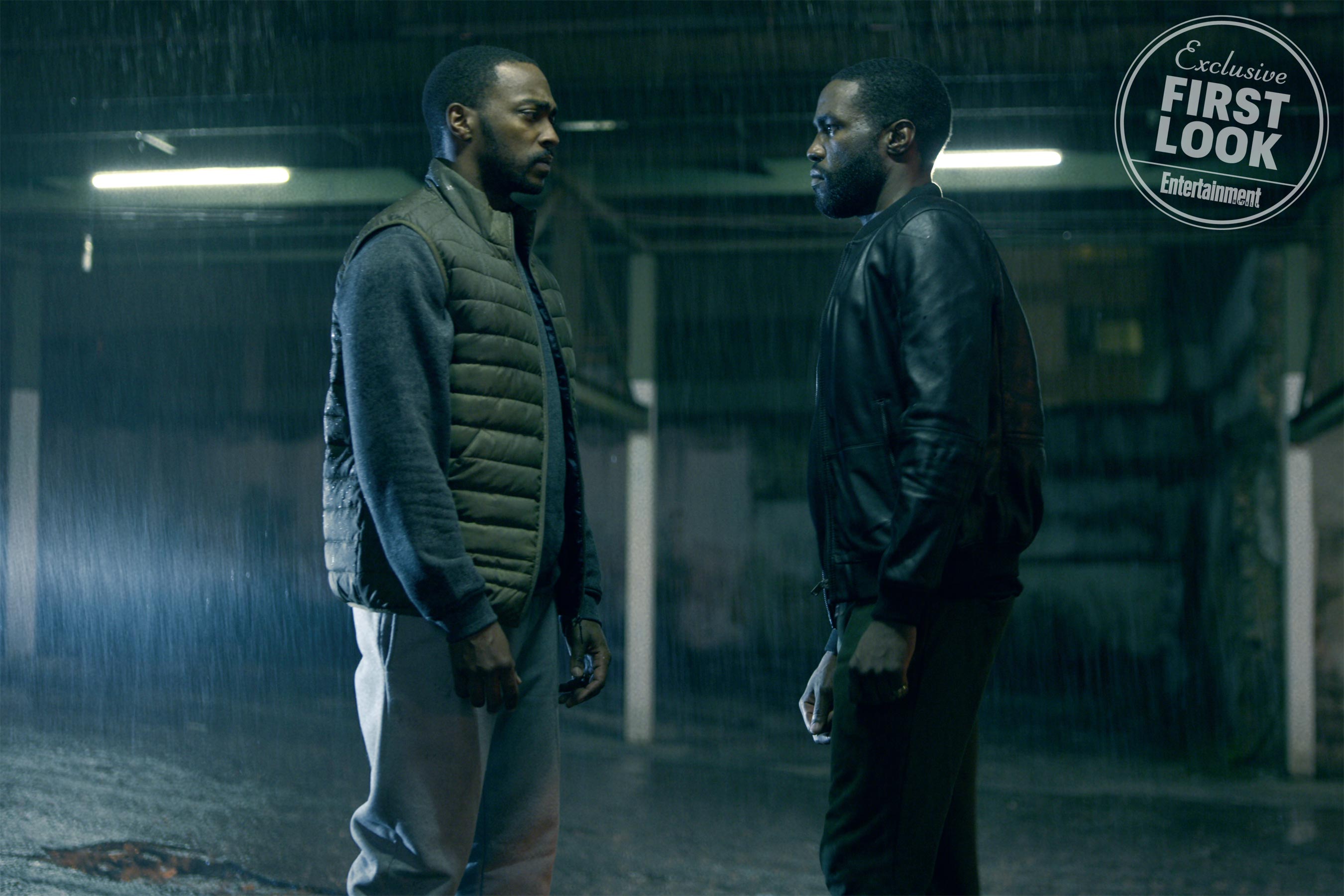 As of now, the image is the only detail we have regarding the episode.

However, Charlie Brooker, the series creator, told Entertainment Weekly that the episode is the “Marvel-DC crossover no one saw coming.”

Netflix has been pretty quiet about the upcoming season as viewers do not when the new season will premiere or how many episodes it will have.

Update: Netflix has now unveiled a full trailer of the entire fifth season and 3 specific trailers for highlighted episodes. Check it out below.