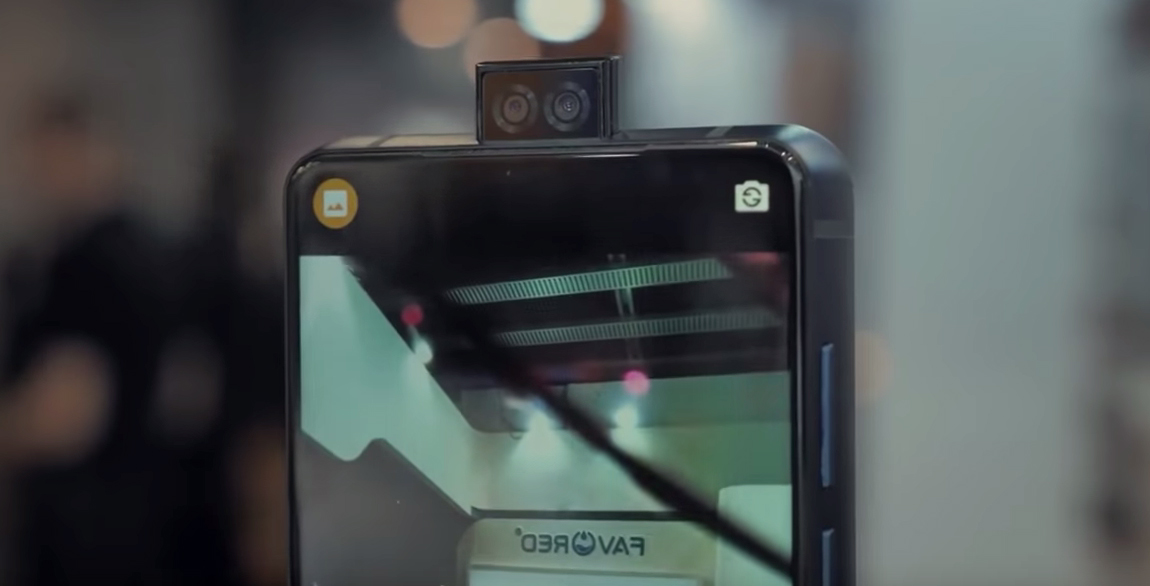 Energizer and Avenir’s widely ridiculed Power Max P18K Pop, a smartphone with a battery measuring in at 18,000mAh, is dead.

The ridiculously thick but undeniably fascinating smartphone first appeared at Mobile World Congress (MWC) this year. The phone was a preview of what Avenir Telecom, the company licensing the Energizer battery brand for use in phones, aimed to produce on a much larger scale this summer.

Following the phone’s MWC reveal, the company behind the project launched an Indiegogo campaign with early-bird pricing set at $549 and a release date of October 2019. The project aimed to earn a total of $1.2 million USD ($1.61 million CAD) in funding. The project only managed to raise $15,005 (roughly $20,093 CAD), earnings just one percent of its overall funding goal. Further, the project had only 11 backers.

Along with the massive battery, the Power Max P18K also featured a dual-shooter pop-up camera that came in at 16-megapixels and 2-megapixels respectively.

The phone’s screen measured in at 6.2-inches with an 18.9 aspect ration and 1080 x 2280 pixel resolution. Regarding the processor, the massive smartphone was powered by a Mediatek Helio P70, coupled with 128GB of ROM and 6GB of RAM. Finally, the phone featured a side fingerprint sensor, and of course, powerbank functionality.

It’s unclear if Avenir Telecom still plans to manufacture the Energizer Power Max P18K but it seems unlikely at this point. As a result, the dream of a smartphone with a battery so big the phone can’t even fit in the average pocket, is now dead.