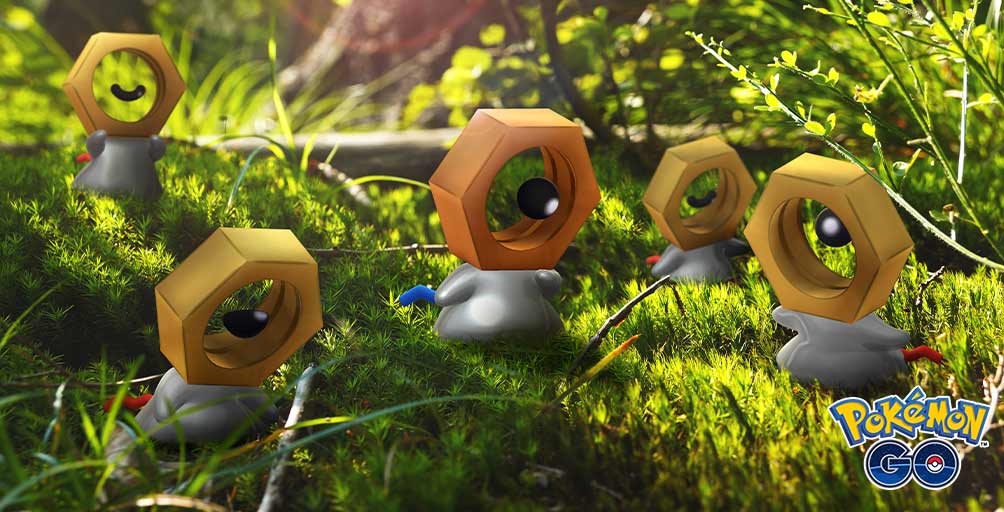 While Pokémon Go players don’t have access to all of the pocket monsters within the Pokémon world, there is a special Pokémon only available in the mobile game, Meltan.

Niantic announced that the shiny version of Meltan will be available from April 24th at 4pm ET/1pm PT/ to Sunday, May 5th 4pm ET/1pm PT.

In order to catch a Shiny Meltan you need to open a Mystery Box, which players can get by sending a Pokémon from Pokémon Go to Pokémon: Let’s Go, Pikachu or Let’s Go Eevee.

Also starting April 24th at 4pm ET/1pm PT players can open Mystery Boxes once ever three days, which should make it easier to get a Meltan.