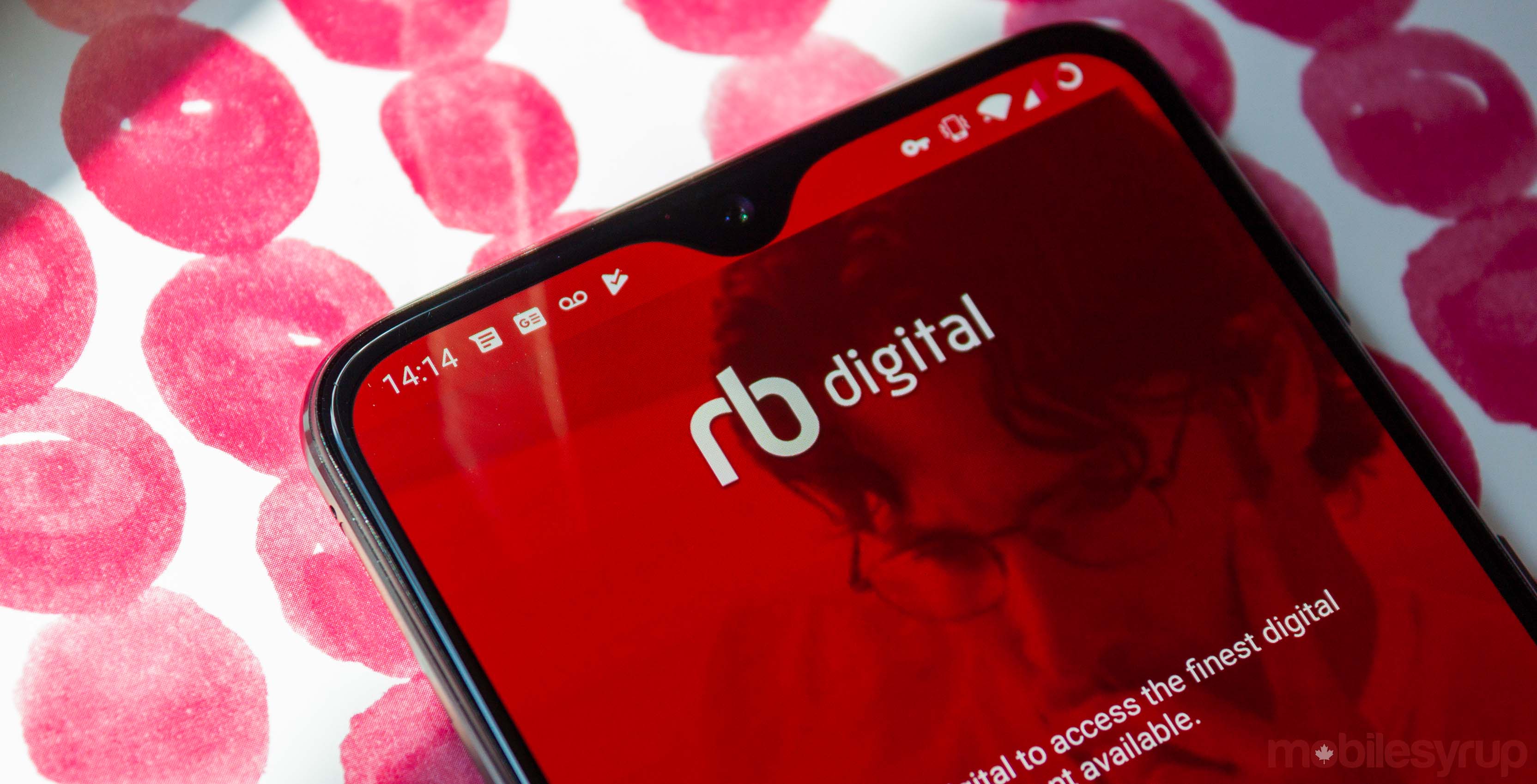 Residents in Alberta now have unlimited access to thousands of audiobooks via the RBdigital app.

According to a press release, the Alberta Municipal Affairs Public Library Services branch has added the app to its province-wide offering.

The app, which is available both on iOS and Android devices, offers thousands of audiobooks.

“The fastest-growing segment in publishing is audiobooks, seeing a 20-30 percent growth over the last few years,” said Jim Schmidt, senior vice-president of library sales for Recorded Books, an independent publisher of audiobooks. The company owns the RBdigital app.

“With limited library staffing and budgets, it’s difficult for libraries to keep up with the demand for digital media. Unlimited-access audiobooks from RBdigital can help libraries provide a better patron experience by eliminating holds, while driving down the library’s cost per circulation,” he noted.

Alberta residents will be able to access the app free through their local library, the release said.