Game Pass has one of its biggest months yet 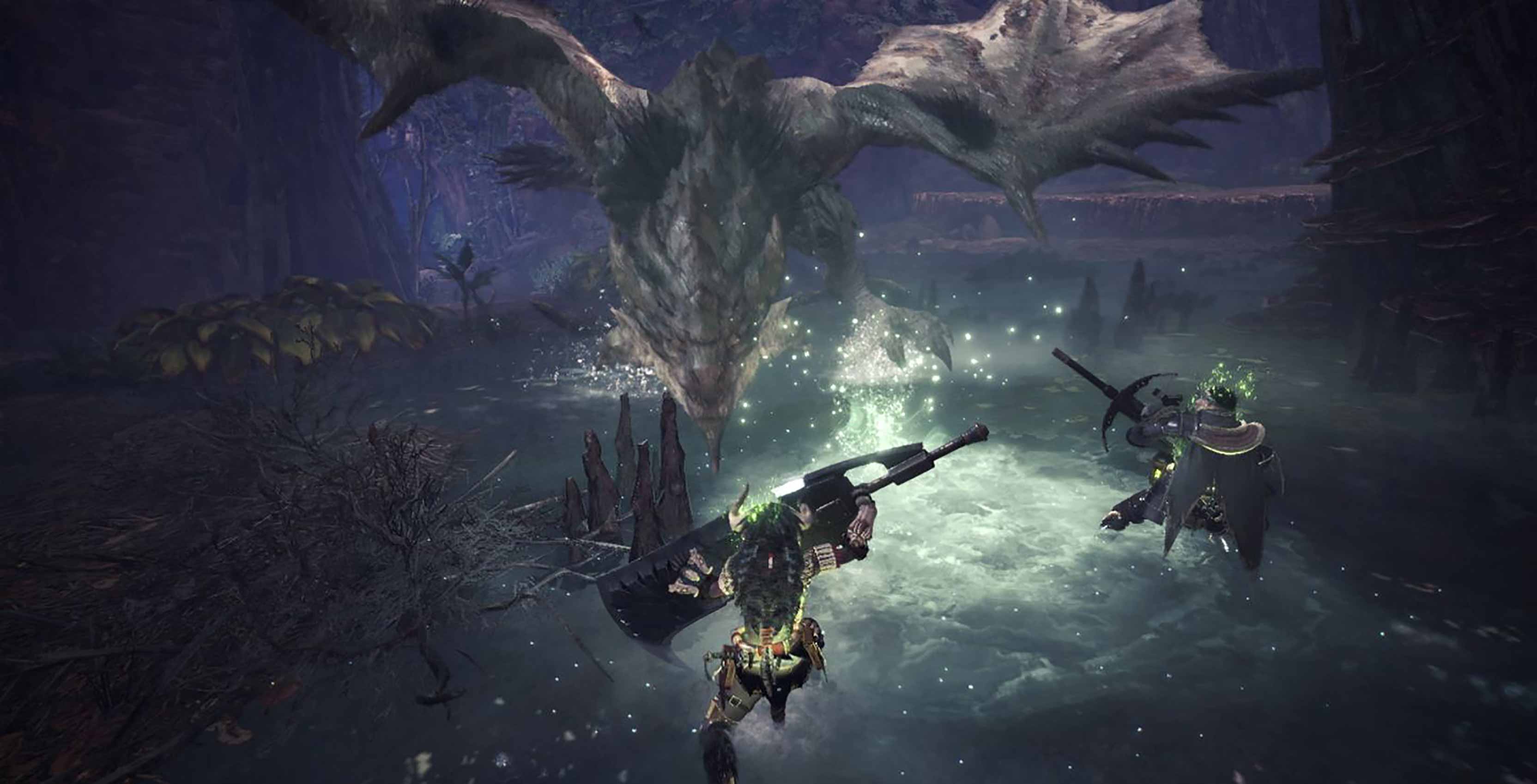 Microsoft’s Xbox Game Pass service is set to have one of its biggest months yet.

In April, Game Pass subscribers will be able to play the following Xbox One games:

It’s worth noting that The Golf Club was made by Lunenberg, Nova Scotia-based developer HB Studios.

Some of the other big titles to hit Game Pass this year include Crackdown 3 and Canadian co-production Shadow of the Tomb Raider in February and Just Cause 4 and Fallout 4 in March.

Altogether, the service offers unlimited access to a catalogue of over 200 Xbox One games.