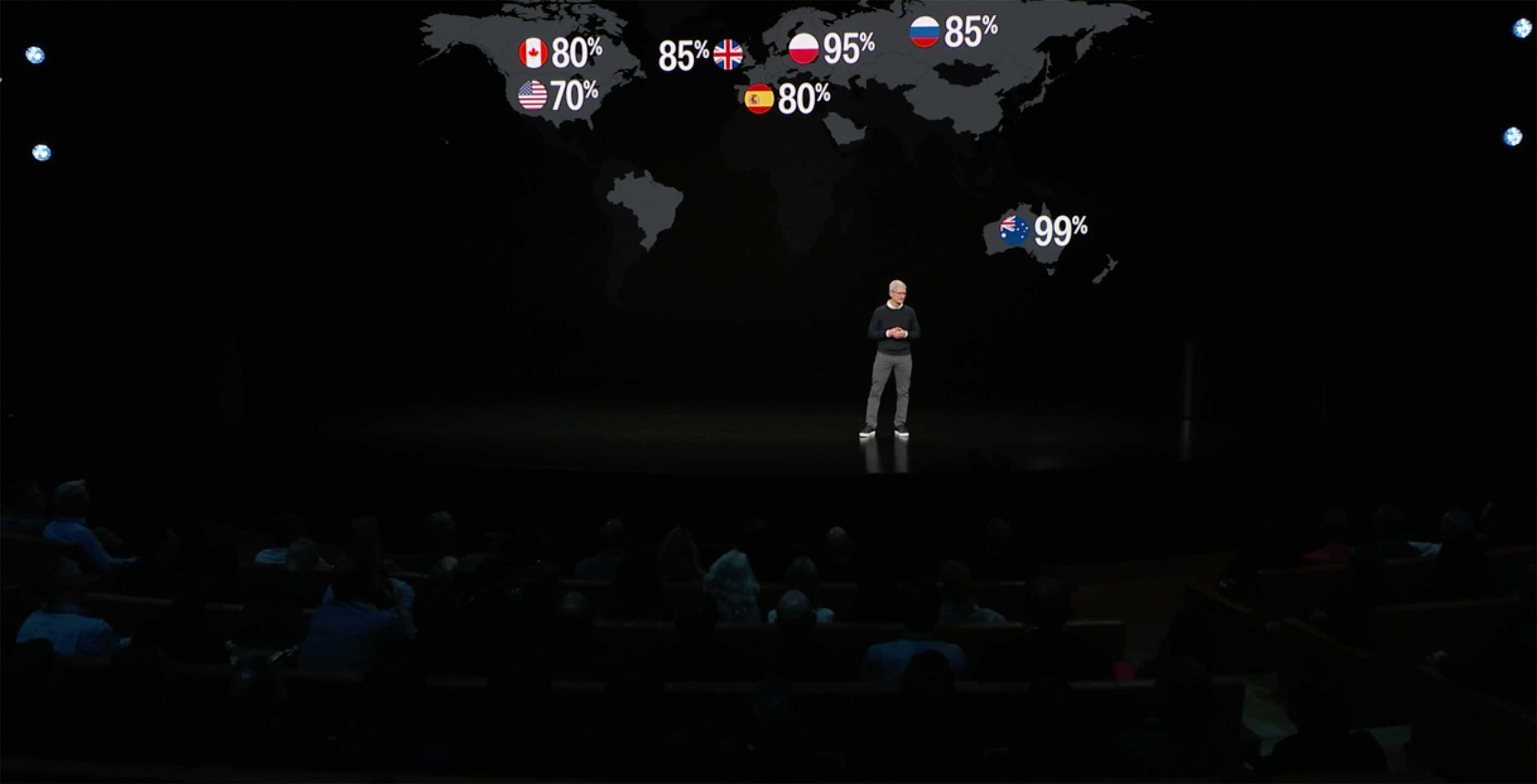 In comparison to other countries, Canada stands in the middle of the pack.

In the U.S., for instance, 70 percent of merchants accept the mobile payments platform, while in Australia an impressive 99 percent of retailers take advantage of the platform.

Correction: An early version of this article mistakenly said 80 percent of Canadian iOS users use Apple Pay on a monthly basis. That was incorrect.