Finally, the day for Pie has arrived for S9 and S9+ owners 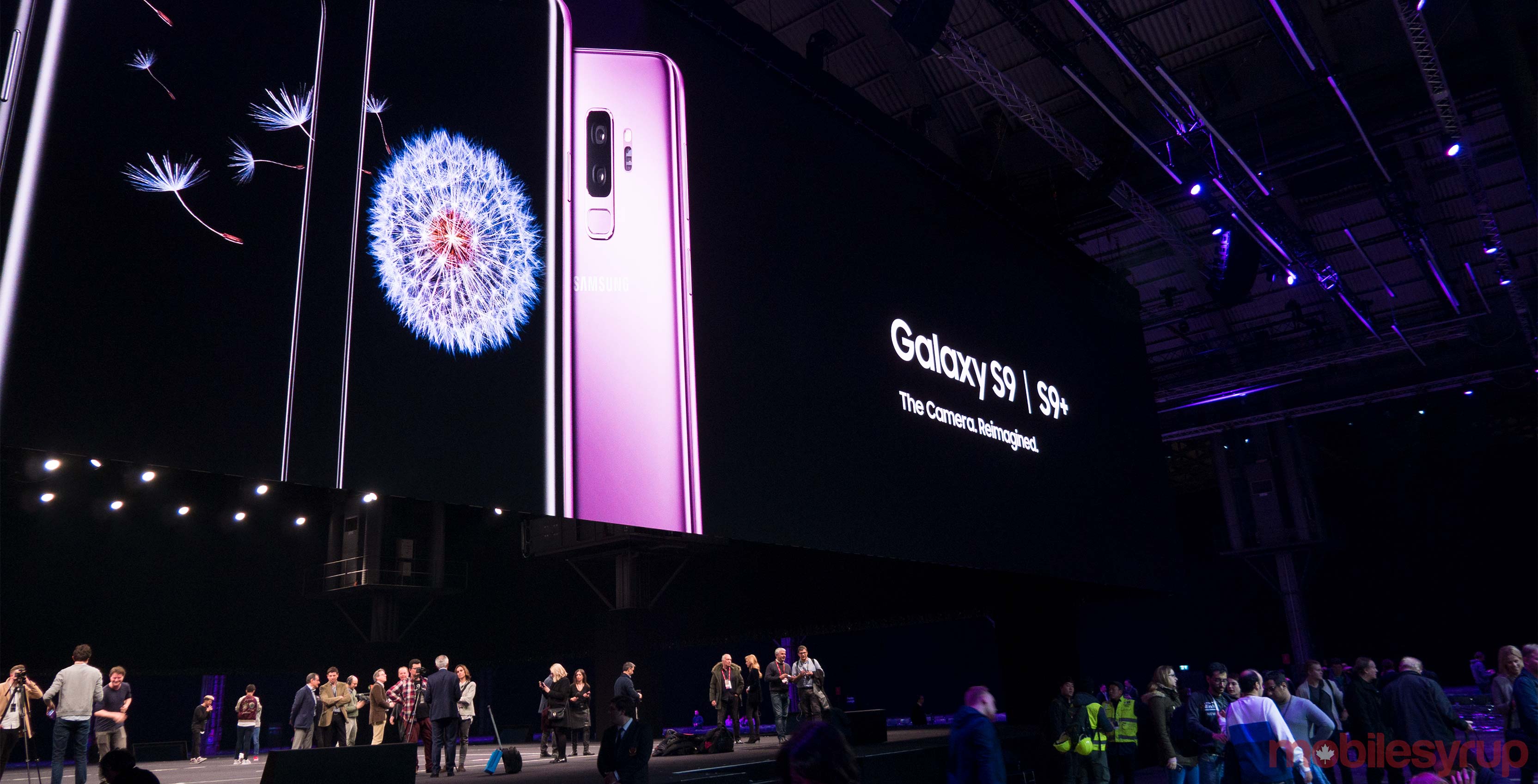 Late last month, Rogers teases the masses that the update would be available but the date quickly changed to today, February 7th. Now, as promised, Android 9.0 is available from most carriers, including Rogers, Fido, Bell, Telus, Freedom Mobile, and Videotron. As other carriers push out the update, please let us know in the comments if you’ve received it.

The update is now available for Roger’s S9/S9+ pic.twitter.com/rK6EnxuzGb

The update brings a slew of changes, including a new UI, night mode, new camera and notification features, and a bunch of emojis you’ll rarely use but are nice to have.

The file size is just over 1770MB and you can check by tapping ‘About Device’ and then ‘Software Update.’