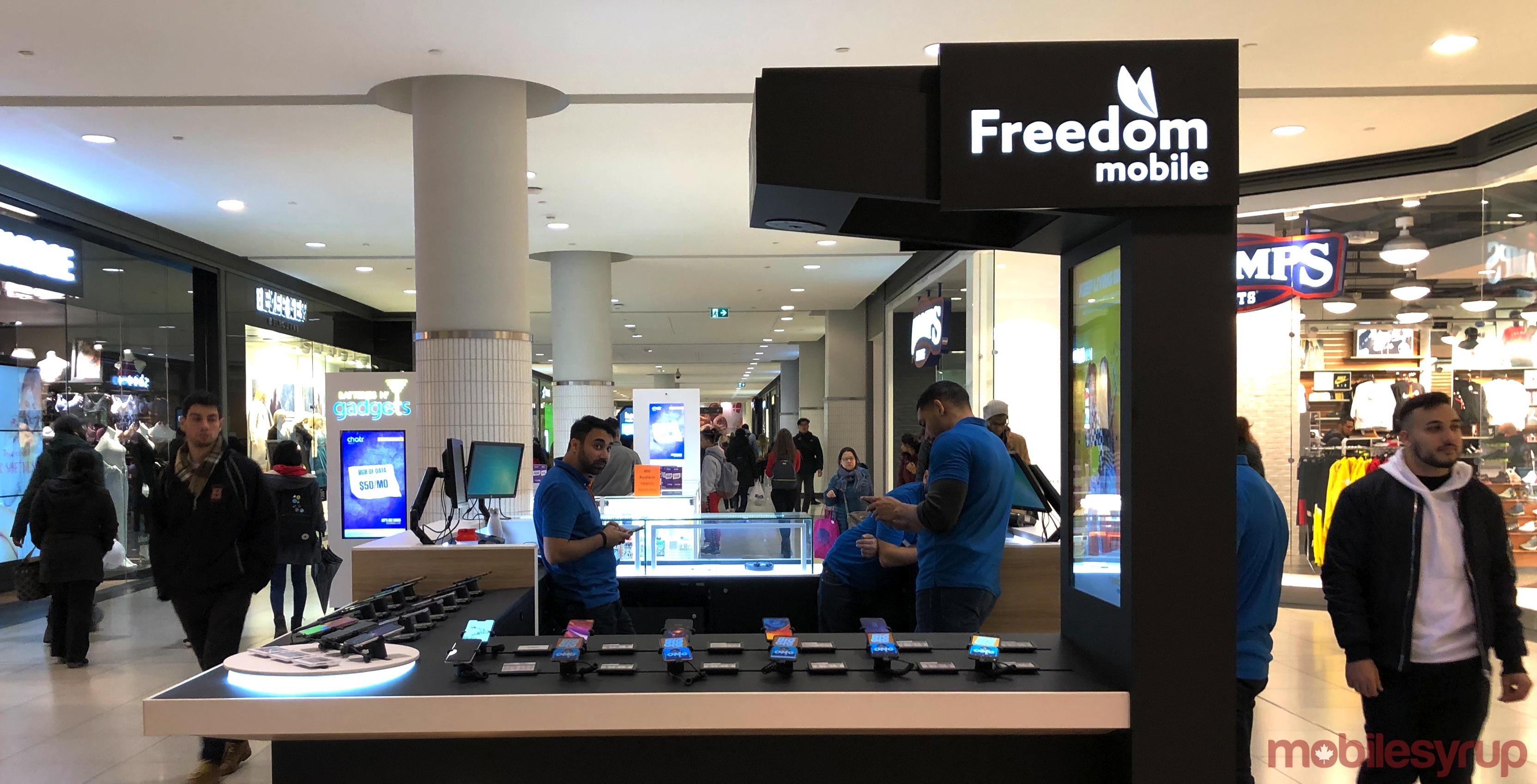 Instead, Freedom Mobile has a partnership in place with Finnish telecom equipment manufacturer Nokia to “continue to build and expand” the carrier’s network.

Shaw added that Freedom Mobile will continue to partner with Nokia to build a network compatible with future technologies, including 5G.

Shaw’s comments come in the wake of multiple rounds of controversy stemming from the Chinese company, including last week’s news that Huawei fired an employee arrested in Poland on spying charges; the news that Huawei Canada’s vice president of corporate affairs Scott Bradley had stepped down from his role; and, of course, the arrest and continued surveillance of Huawei’s global chief financial officer Meng Wanzhou in Vancouver.