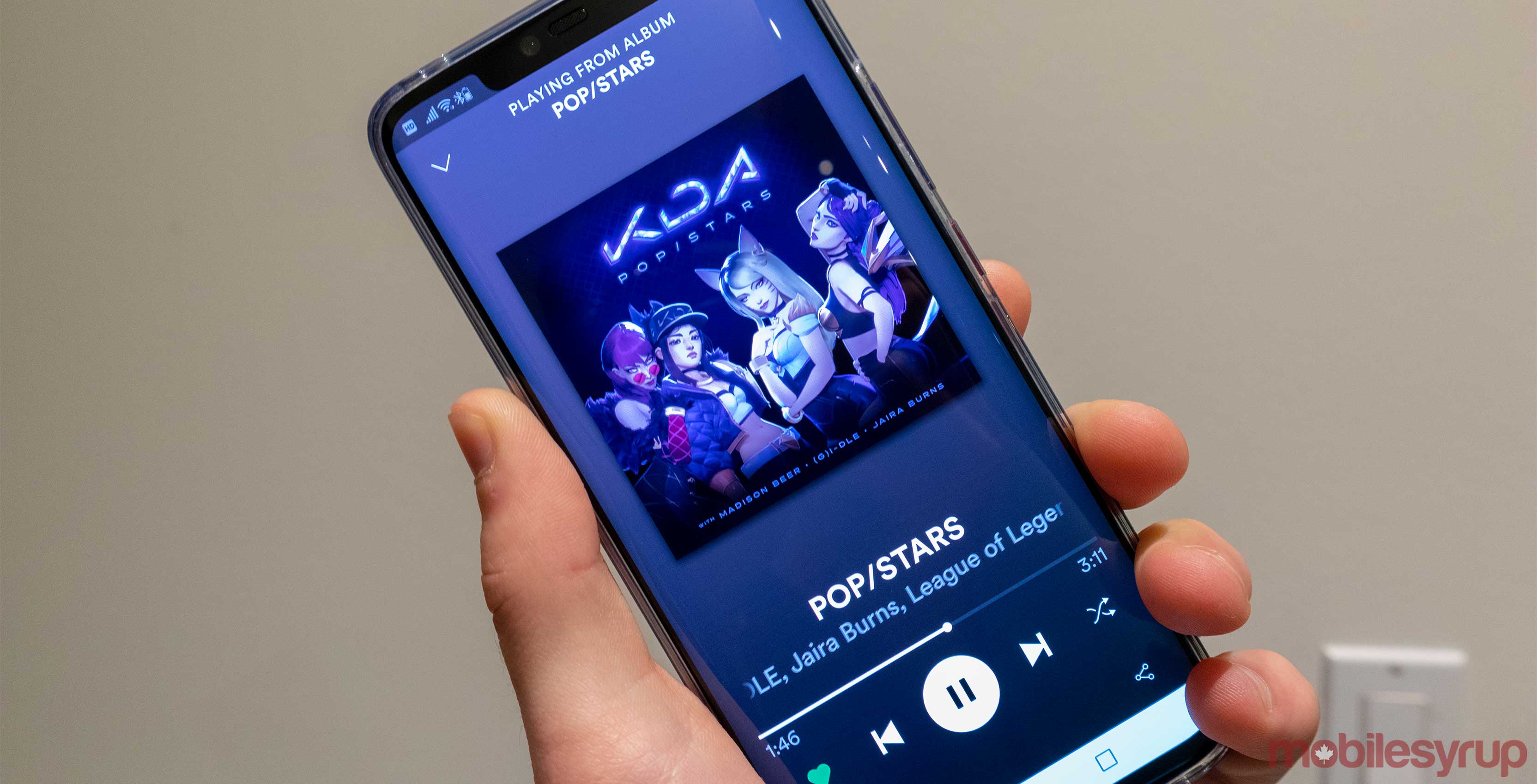 It’s worth noting that despite Spotify’s position as the world’s leading audio streaming platform, fewer than half of users subscribe to the service.

According to figures published on Spotify’s investors page, approximately 87 million people subscribe to the platform.

This figure doesn’t specify how many of these subscriptions represent family plans, with which up to five people can share a single account.

While speaking with Cheddar, Jenkins explained that Spotify plans on leveraging a global shift towards podcasting to entice new users.

Jenkins added that Spotify believes “there is a future significant opportunity in podcasts and making sure we have the right kinds of unique content on our platform.”

Spotify is currently available in 78 markets around the world, and boasts over 40 million tracks.