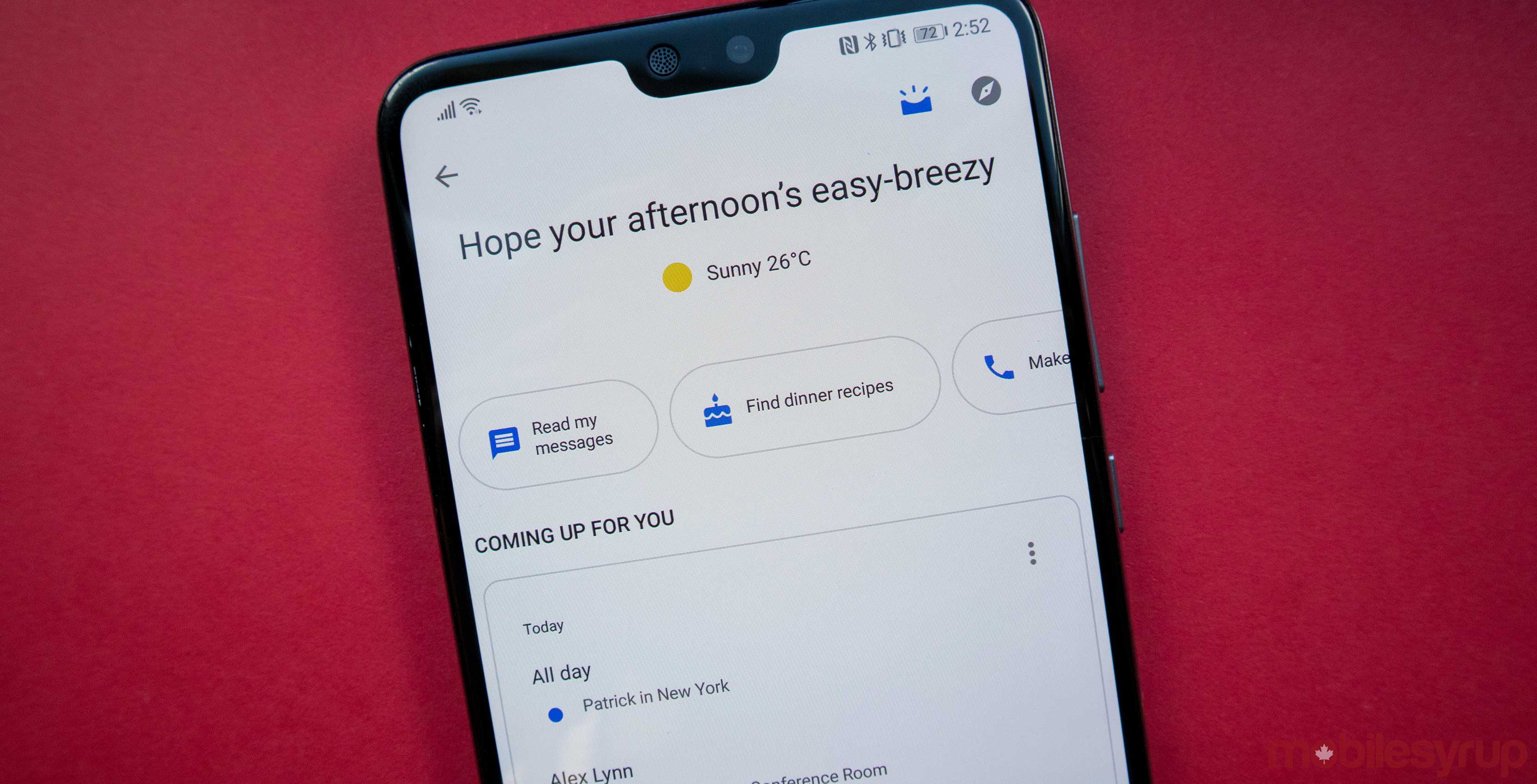 Google is in the process of rolling out Google Assistant navigation to Android and iOS Google Maps users.

According to a January 8th, 2019 media release, users will be able to ask Assistant to share trip ETAs, reply to text messages, play music and podcast, search for places along a route and even auto-punctuate messages.

“And when you’re driving, the Assistant automatically calculates your ETA from Google Maps if you want to send your arrival time to friends.”

Google previously issued an update in December 2018 that aimed to make Assistant less distracting while driving.

The update allowed Google Assistant to carry out tasks in the background, keeping users dialed into the Maps interface.