This new e-moto looks really cool, but its range is disappointing 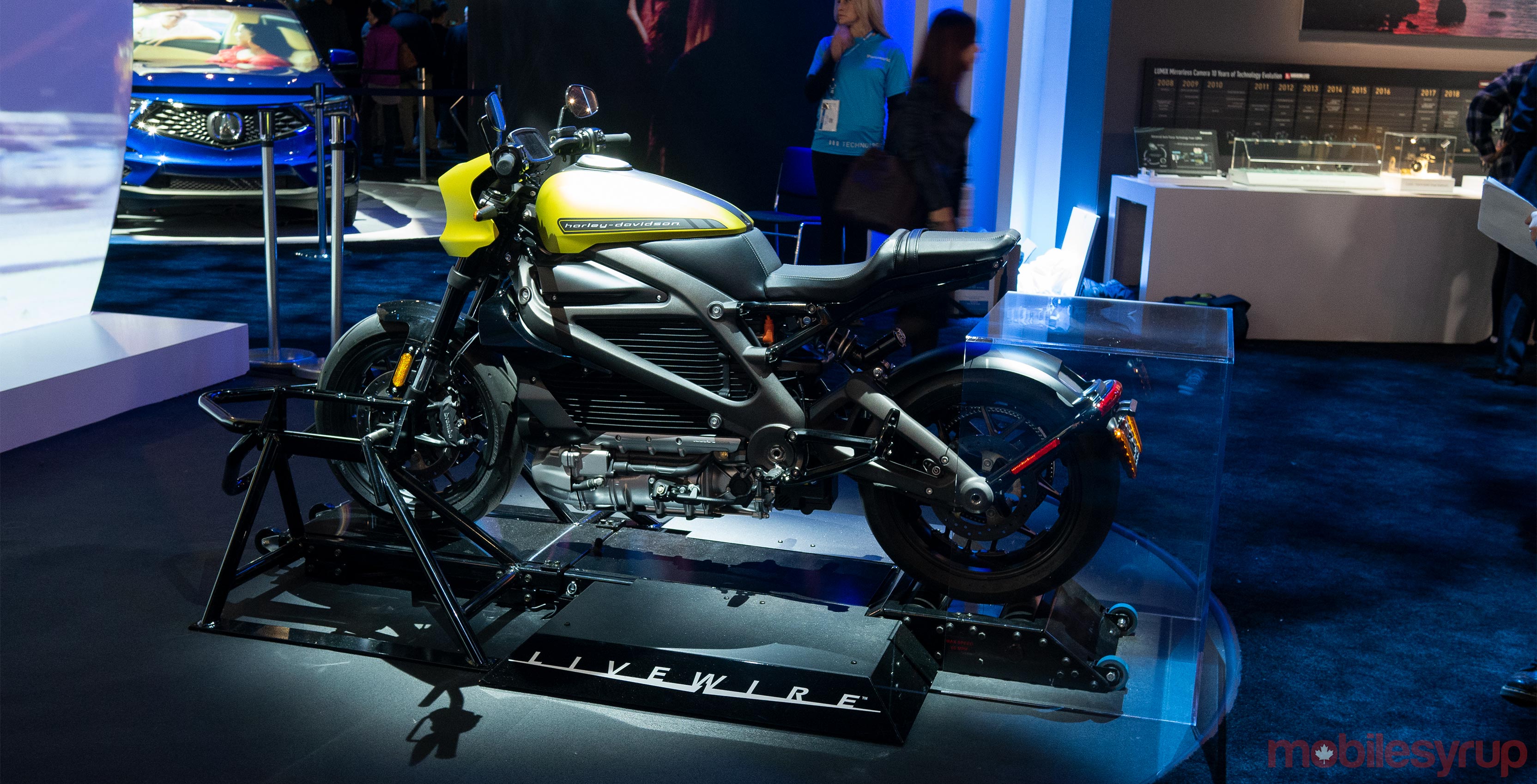 Harley Davidson plans on pushing into the electric vehicle (EV) marketplace with the LiveWire electric motorcycle.

The new e-bike is an aggressive-looking bike that comes in three colours: ‘Fuse Orange,’ ‘Fuse Yellow’ and ‘Vivid Black.’

The aggressive styling isn’t just for show, since the bike is faster than any of Harley Davidson’s current offerings thanks to its 3.5-second zero-to-60 time, according to TechCrunch.

Since the motorcycle is electric, there are no gears to change or clutch to handle, so moving the machine is as simple as flicking your wrist to go. 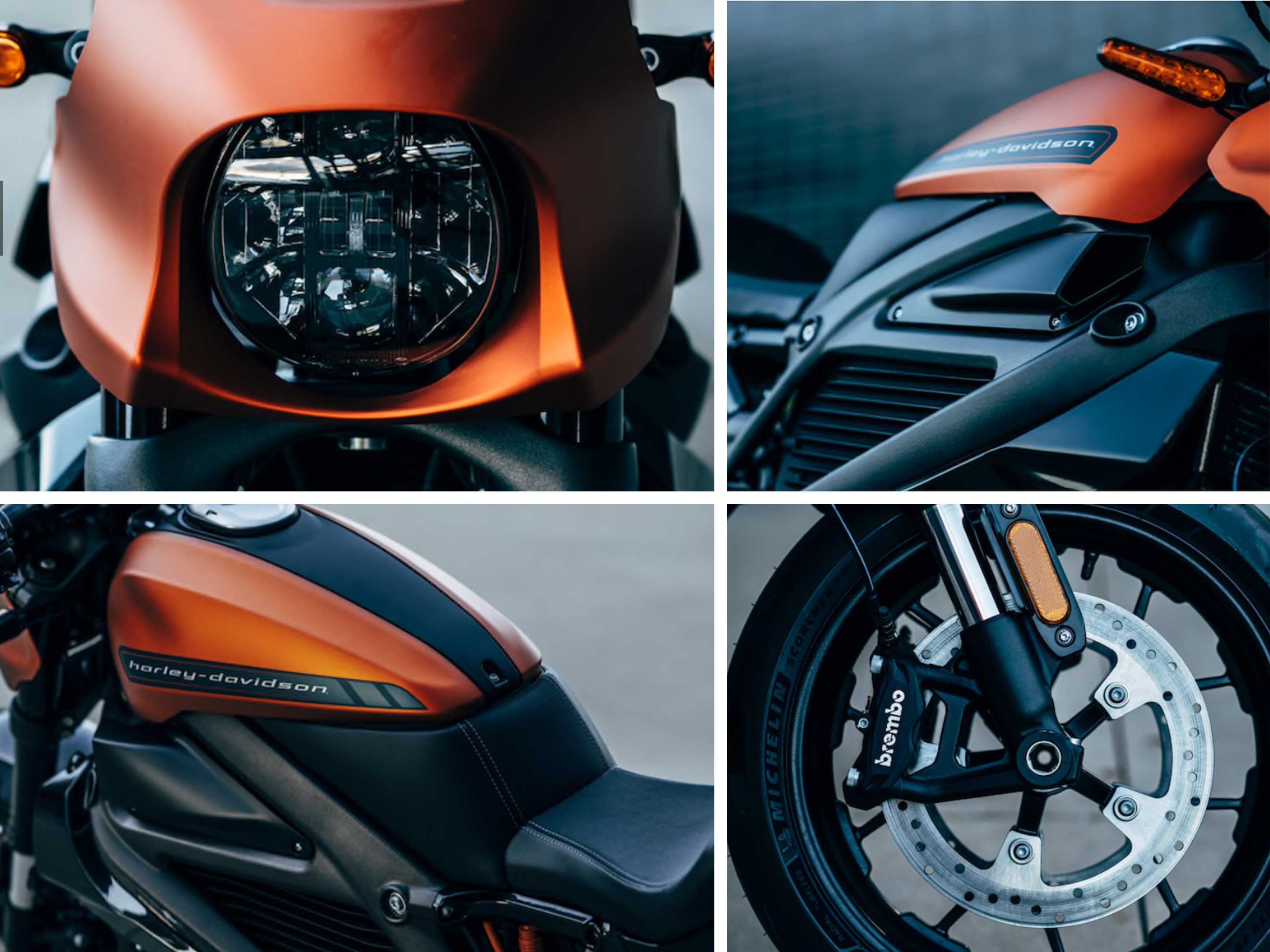 While an electric bike sounds terrific, it doesn’t have the range we’ve come to expect from other EVs because it has much less space to put a battery. The LiveWire electric bike has a range of around 177 km according to Harley Davidson.

The bike can be charged in two ways. A level one charger — like a regular home outlet — provides 13 miles of battery for every hour it’s plugged in, while a level three charger provides zero-to-80-percent battery in 40 minutes. There is no level two charging support.

The new bike should go on sale in North America and Europe sometime in fall 2019 for $37,250 CAD. Pre-orders begin in February.

It will also come with Harley Davidson’s new ‘H-D’ app.

The H-D app will be free for the first year of use, but will cost a subscription fee after that period. It also only works in places with cellular service.