Users will be able to use the device and check its status hands free. 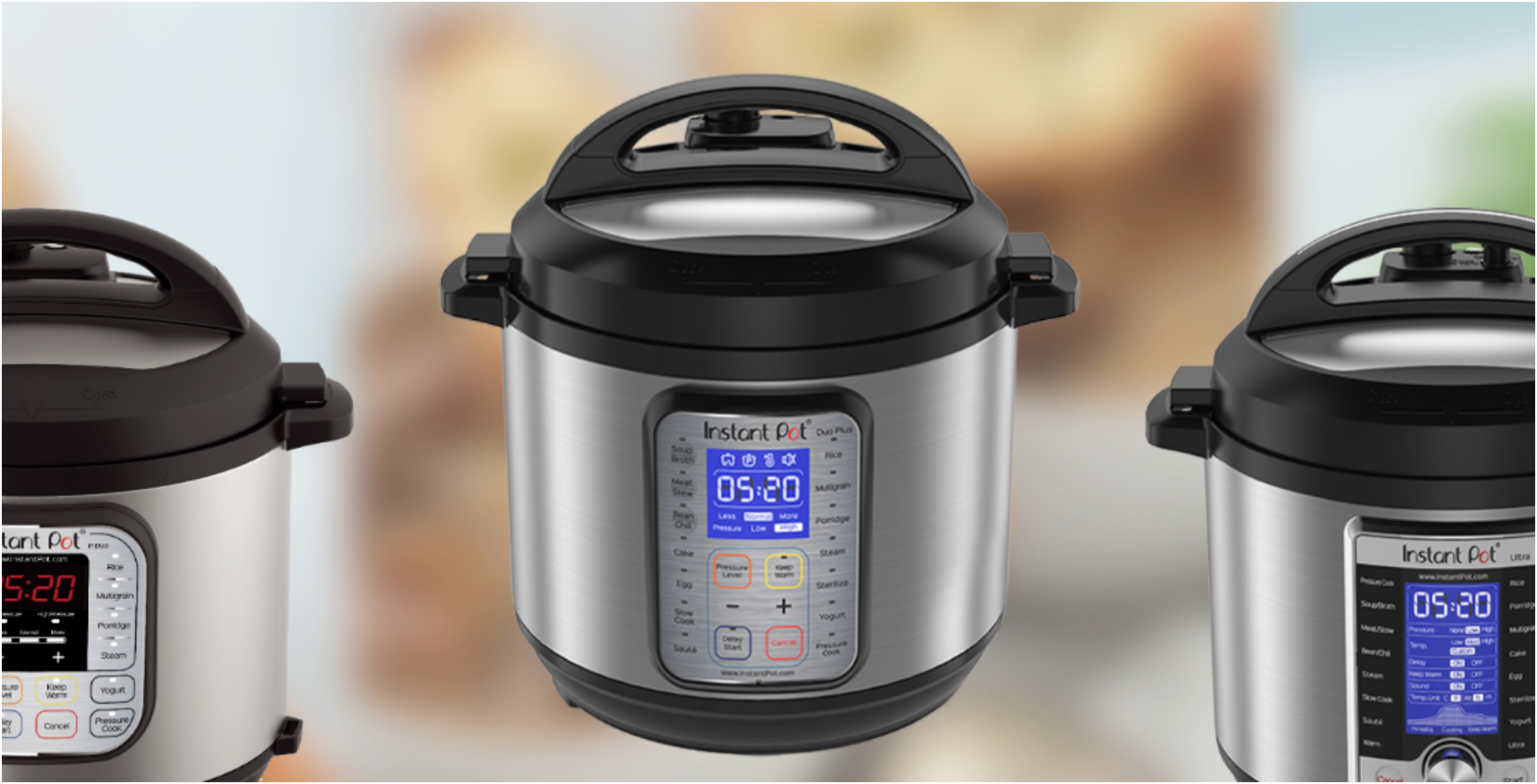 Android users who also own an Instant Pot will be happy to learn that the kitchen device maker announced the machine will now work with Google Assistant.

Instant Pot announced the collaboration on January 7th, 2019 at CES in Las Vegas.

According to CNET, users will now be able to say things like “Hey Google, set the program on my cooker to rice,” which will, of course, enable the rice function.

The Instant Pot Smart Wi-Fi cooker currently lets users monitor and control the cooker from the Instant Pot mobile app. By adding Google Assistant functionality, users will able to use the device and check its status hands-free.

The Instant Pot Smart Wi-Fi pressure cooker is sold on Amazon for $221.66 CAD.