Let's get this bread 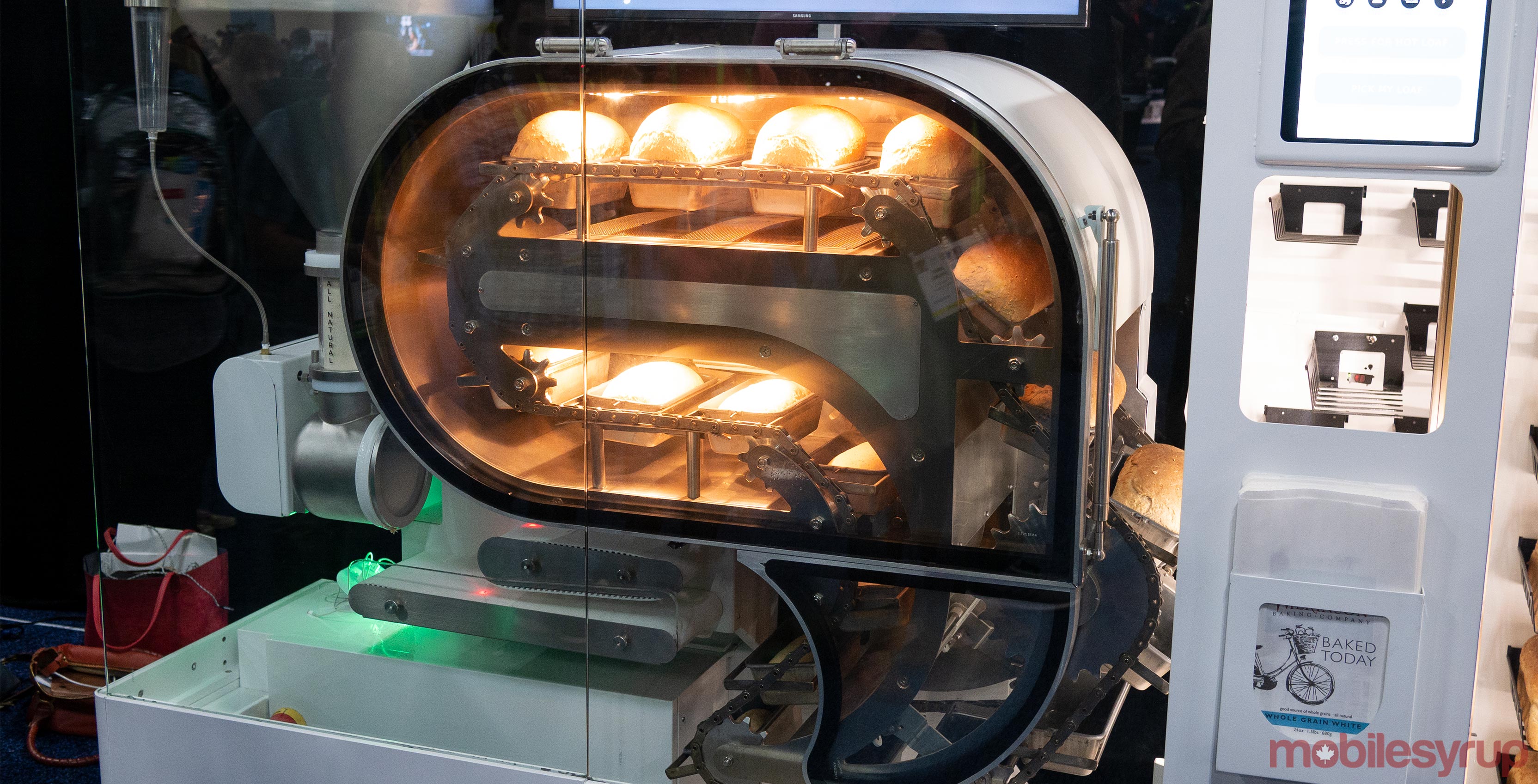 This year was no exception, with the Wilkinson Baking Company’s Bread Bot largely stealing the pre-CES Show. The standalone, automated device is capable of creating fresh-baked bread through a multi-step process that involves a series of mesmerizing conveyor belts.

The company says that the dough designed to be used with the machine is proprietary but that the device is capable of mixing the appropriate amount of water and yeast to get the bread to rise properly. The machine even automatically kneads the dough into familiar oval loaves. 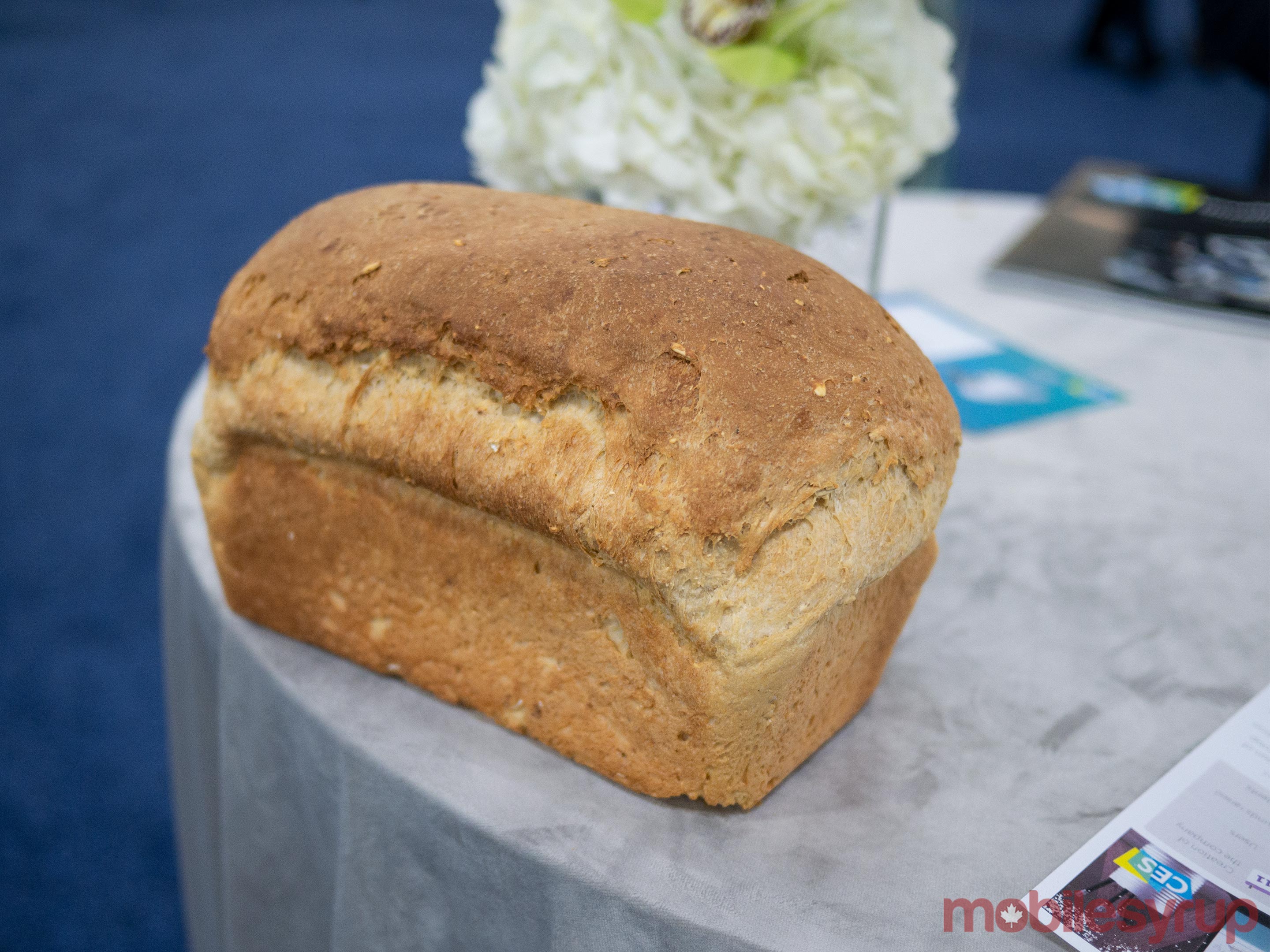 These loaves then make their way into a cooling chamber where customers are available to view them easily. Finally, they pop out of the device similar to a vending machine and can, of course, be eaten. Indeed this did seem to be the case, with people being found eating the Bred Bot’s loaf of bread creations all around Wilkinson Baking Company’s CES Unveiled booth.

The Bread Bot is capable of producing a loaf of bread roughly every six minutes, according to a representative from the company.

The version of the Bread Bot at CES hit max temperature at 201 Celsius (395 degrees Fahrenheit), though the Wilkinson Baking Company says that this configuration can be altered.

Rather than the average consumer, the Bread Bot is designed with retailers in mind. Official pricing hasn’t been revealed yet, but a Bread Bot representatives stated that the system will cost approximately $100,000 USD (roughly $133,000 CAD) over a five-year lease.

The company also says that there are currently no plans to make a smaller, substantially more affordable version of the Bread Bot — which makes me very sad.