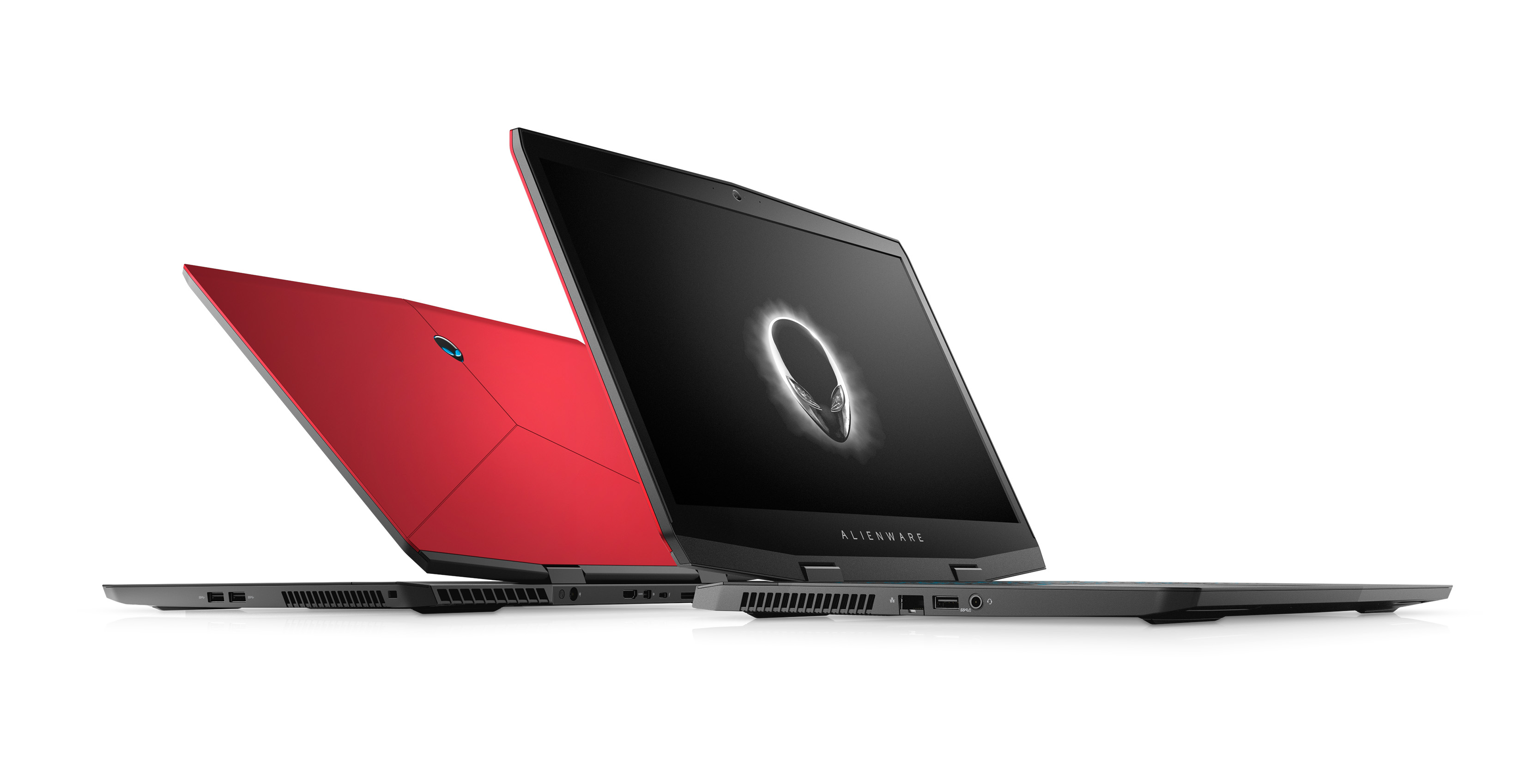 Following the announcement of its new enterprise 2-in-1, Dell has revealed a new set of thin Alienware gaming laptops.

Announced ahead of CES 2019, which takes place in Las Vegas next week, Alienware’s new m17 and m15 laptops promise excellent gaming performance in a thin and light package.

Dell says the m17 is Alienware’s thinnest and lightest 17-inch laptop, weighing in at 5.79 pounds (2.62kg). That makes it 40 percent lighter than its predecessor.

Plus, Alienware didn’t skimp on power either. The m17 comes packed with an 8th gen Intel Core i9 K-series processor — a significant addition, as the K-series can be overclocked. On top of that powerful CPU, the m17 has an Nvidia GeForce RTX 2080 Max-Q GPU to power the ultimate gaming experience.

In other words, the m15 is incredibly light when you consider the power Dell squeezed into it. You can get an 8th gen Intel Core i5, i7 or i9 CPU alongside Nvidia GeForce RTX 20-series graphics.

Both the m15 and m17 earned a 2019 CES Innovation Award in the gaming category for outstanding product design and engineering.

Overall, the new Alienware laptops are quite impressive. They’re just a small part of an exciting line of new hardware from Dell at CES.