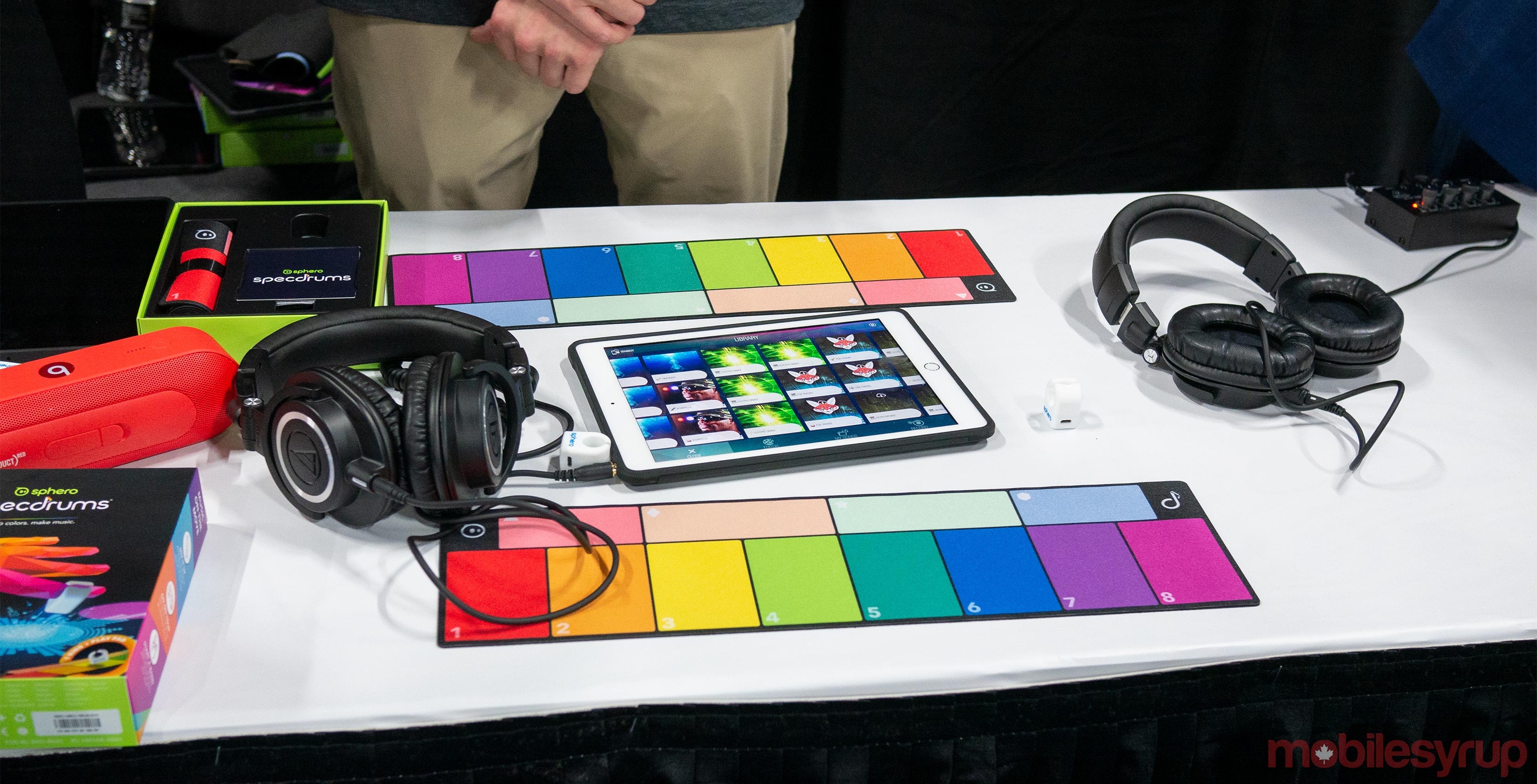 Sphero recently announced the end of its licensing partnership with Disney, resulting in the company’s Star Wars-themed toys like BB-8 and R2-D2 being discontinued.

As a result, Sphero claims that it now plans to return to its education-focused roots. At CES Unveiled 2019, the toy maker revealed its first product that fits into this renewed focus: Specdrums. 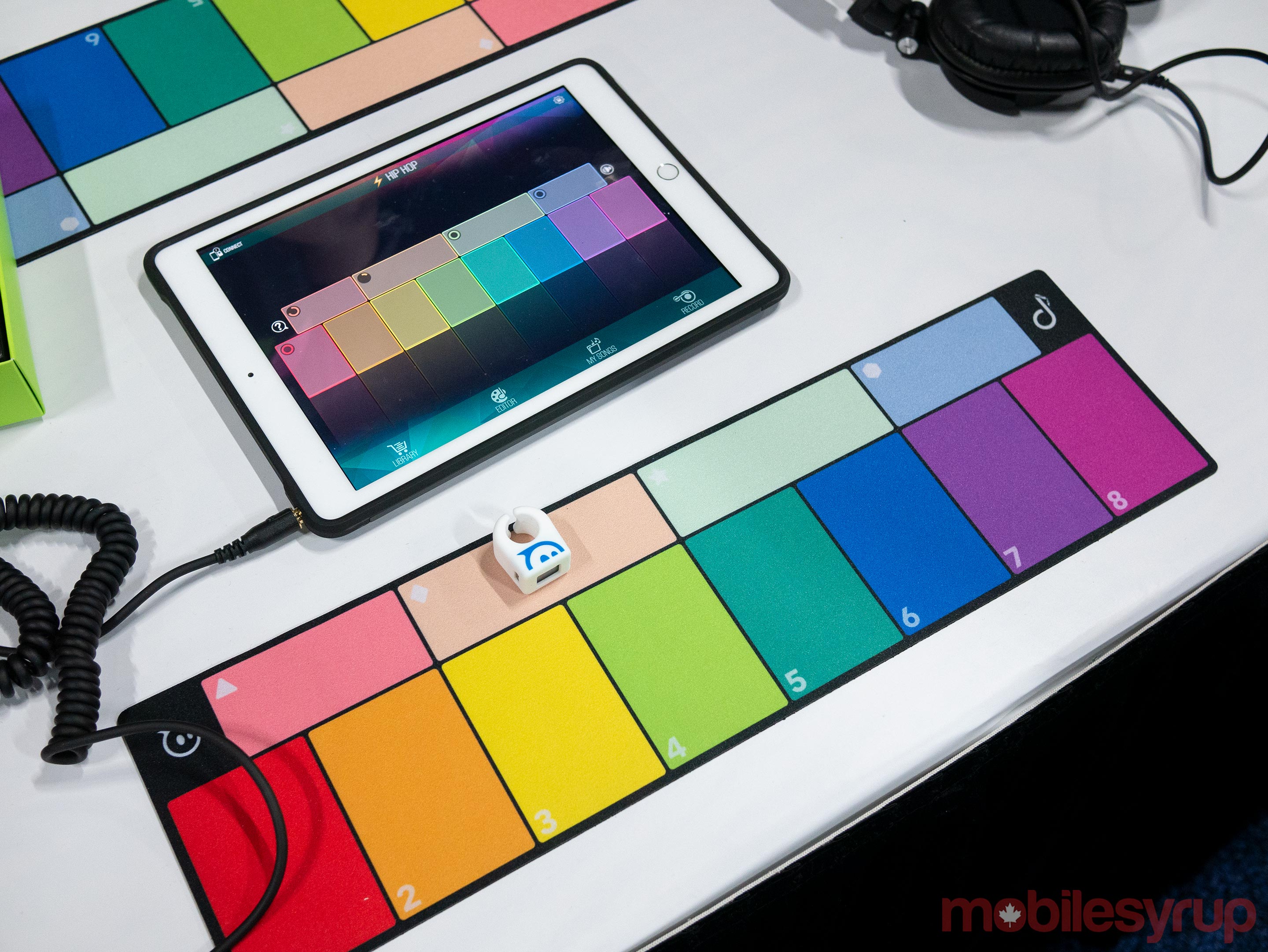 Boulder, Colorado-based Specdrums, a STEM-based educational music startup, was acquired by Sphero back in June of 2018. The company found success on Kickstarter and Sphero saw an opportunity to grow the brand, explained a representative from the Sphero at CES Unveiled.

Specdrums’ goal is to enable people to “create music anytime, anywhere and make the world your instrument” through a simple, intuitive interface that involves tapping small ring-like controllers on a paper-thin keyboard. The ring also allows the wearer to tap on any colourful object in order to make music and not only the included keyboard.

Sphero’s Specdrums aren’t exactly new given that the product has already been available for many months. Sphero has just re-released the already available device with its own branding

The kit comes with a ‘Play Pad’ and ships with either one or two rings that feature a built-in accelerometer, light sensor, LEDs, and Bluetooth connectivity.

Sphero says the Play Pad’s battery life measures in at roughly two hours. The Specdrums’ dedicated app is available across both iOS and Android. 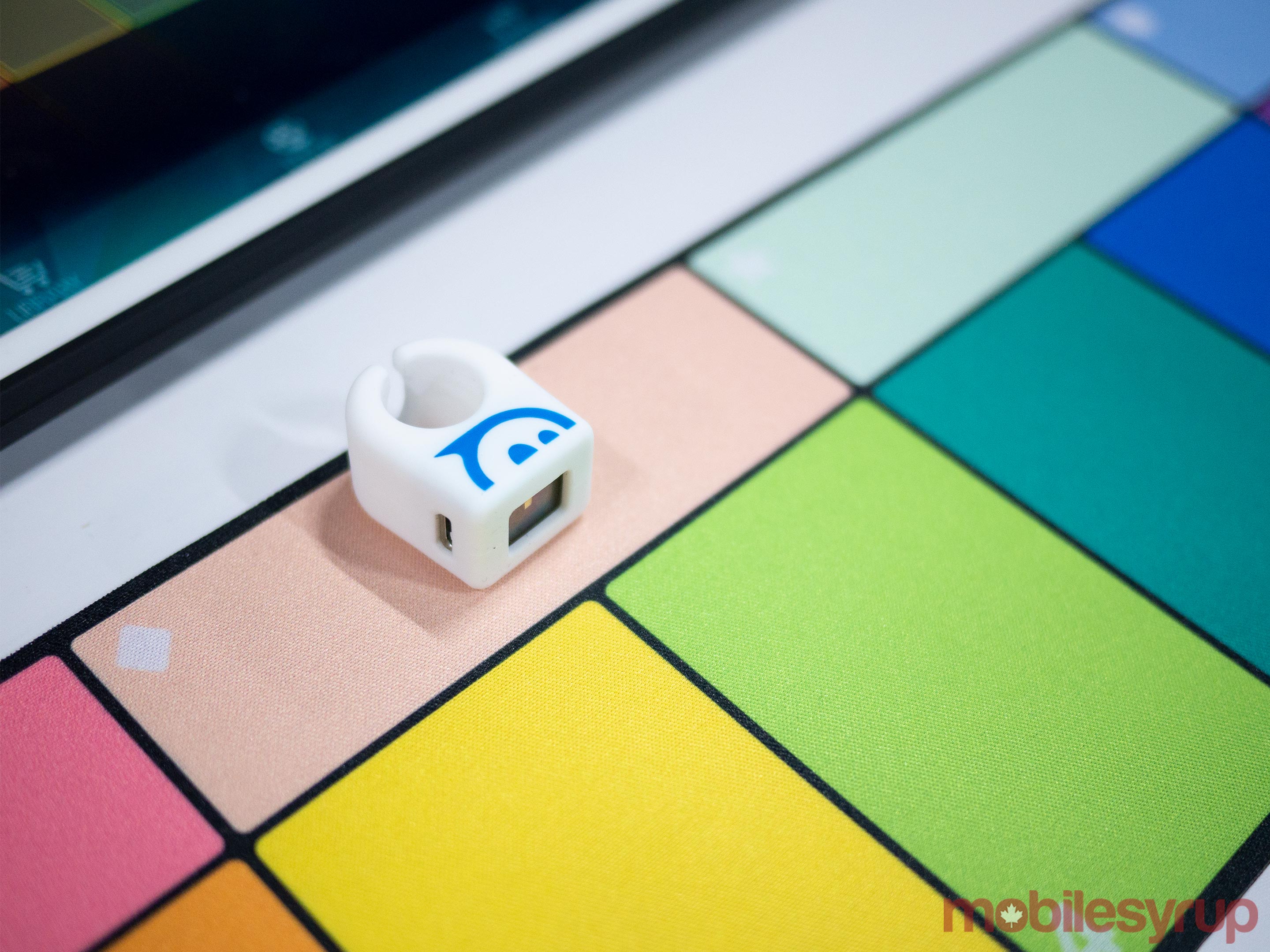 The Specdrums’ reveal follows the recent release of the Sphero Bolt, a spherical robot with programmable LED lights,

Both versions of the Specdrums are currently available to order and the company has confirmed that the device will ship to Canada.