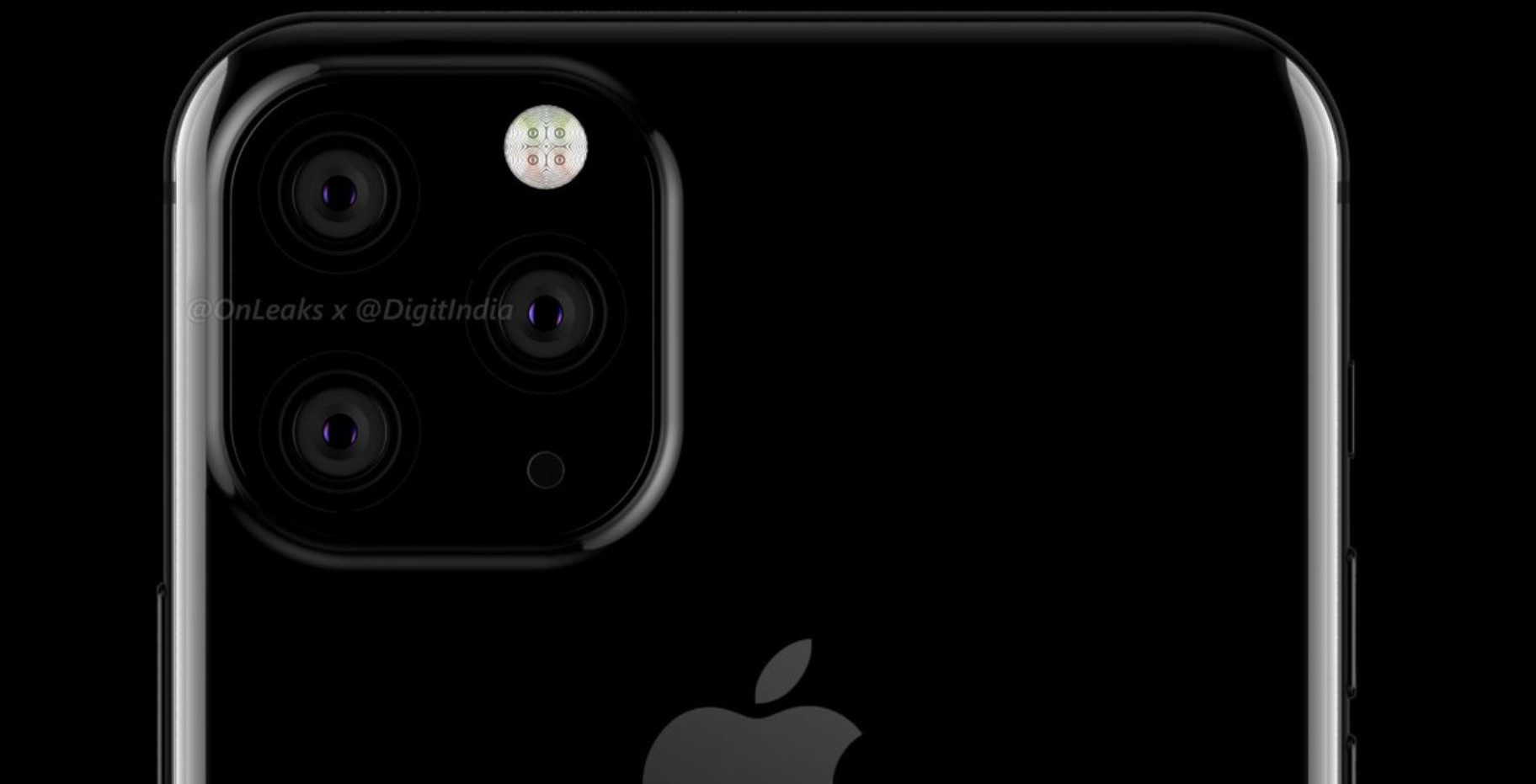 The very first render of what might be one of Apple’s 2019 iPhones has surfaced online.

The leak comes courtesy of Steve Hemmerstoffer, known as OnLeaks, and shows a device with what appears to be a triple rear-facing camera setup.

OnLeaks worked together with Digit — an India-based publication — to provide the renders, as well as a 5K render video of the handset.

Back from September 2019, I bring you the very 1st and very early glimpse at which I guess #Apple will unveil as #iPhoneXI!!! Yes, time has already come to meet the new #iPhone through gorgeous 5K renders made on behalf of new coming Partner @digitindia -> https://t.co/b6SxFUS2tx pic.twitter.com/97jrlTHQ5G

According to the leak, Apple plans to feature a triple rear-camera setup in a square camera unit that’ll feature a rather large camera bump. Apple will reportedly align two cameras vertically and place another one between the two slightly off to the side. There’s also an LED flash above the side camera.

The third camera is reportedly a Time of Flight sensor (ToF) that creates a 3D spatial map by calculating how long it takes light to bounce off a surface.

Apple already uses a ToF proximity sensor in the TrueDepth camera unit launched with the iPhone X, which helps with the company’s Face ID technology.

The sensor can impact augmented and mixed reality experiences, as the ToF sensor can map out a room or track a user’s hand, according to Digit.

OnLeaks says that the 2019 iPhones are still in the Engineering Validation Test stage, which means that there can be changes before the devices launch later this year.

Additionally, the leaker states that Apple might plan on releasing three iPhones this year, including one low-end variant and two high-end handsets.

Digit believes the render shows one of the higher end devices.

No other information was provided about the upcoming Apple product.

An unfortunate news, you see the iPhone 2019 renderings, is correct. pic.twitter.com/GFH9pLnUr0

With approximately nine months left before the phone is expected to launch, released, readers should take this rumour with several grains of salt.

Let us know in the comments below if you think this Apple leak is true.