Along with privacy and cybersecurity, Canadians can expect to see trends in audio, media and more 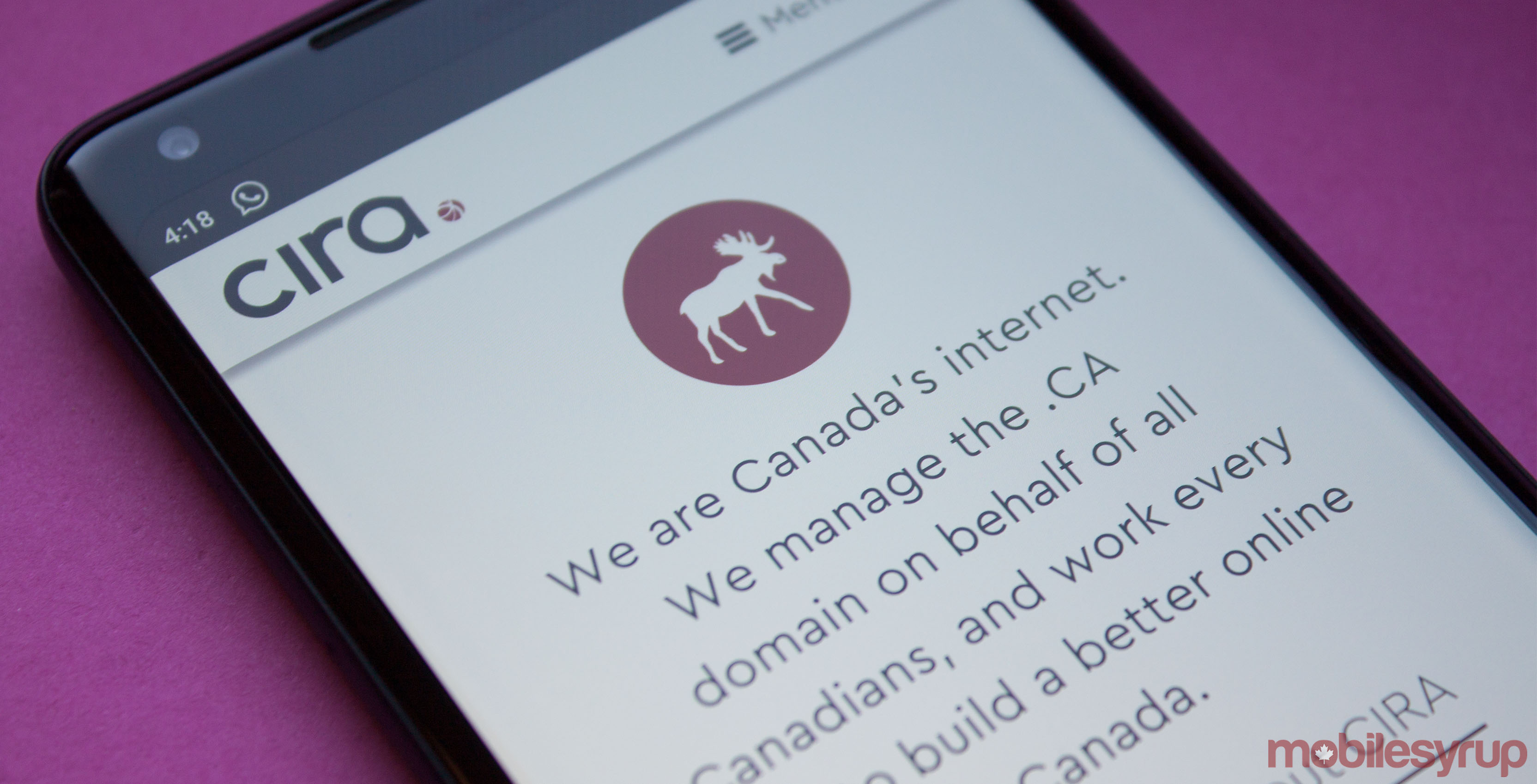 The Canadian Internet Registration Authority (CIRA), which manages the ‘.ca’ internet domain, has released its thoughts on some of the internet trends Canadians will see in 2019.

First up, CIRA says privacy will continue to be a significant internet trend in 2019. 2018 saw several scandals, such as the Cambridge Analytica fiasco with Facebook. Privacy is on the minds of Canadians.

Further, CIRA says the improved Personal Information Protection and Electronic Documents Act (PIPEDA) will come into force in 2019, making privacy an essential part of the political dialogue in Canada.

Along with privacy, CIRA thinks ‘unplugging’ will be another 2019 internet trend. Unplugging is the idea of taking a break from the internet — and connected devices in general — to focus on the present. Whether that is to spend time with friends and family or to take some time to unwind, Canadians could unplug more often in 2019.

Canadians could also be in for a wild ride with the 2019 election. A lot has changed since Trudeau and the Liberals came to power in 2015. CIRA expects Canadians will be on the lookout for fake news and election interference regardless of where they fall on the political spectrum.

Additionally, CIRA feels Canadians will see a shift in media in 2019. So much has moved to online streaming platforms. Netflix dominates, but services like Crave from Bell Media — which just received a massive revamp with more content — could prove stiff competition in 2019.

Audio is having a resurgence as well, with both podcasting and music streaming experiencing a boom. CIRA attributes this to the ‘multitasking’ nature of sound. You can listen to something while you complete other tasks, such as a podcast while driving to work.

5G is another area CIRA expects to see more trends. For one, we could see the first 5G networks rollout in Canada in 2019. As much as 5G could be a boon for Canadians, we’re likely to see continued debate over the technology and especially around who is allowed to participate in bringing it to Canada.

Finally, CIRA says cybersecurity will be a significant trend in Canada, specifically because it’s now a mainstream problem. According to CIRA, cybercrime is becoming a petty crime. It’s easier and more cost-effective than ever to hack small businesses or even individuals. As such, CIRA says Canadians should be more aware of tools and techniques they can use to protect themselves.