It looks like Duo has a significant update in the works 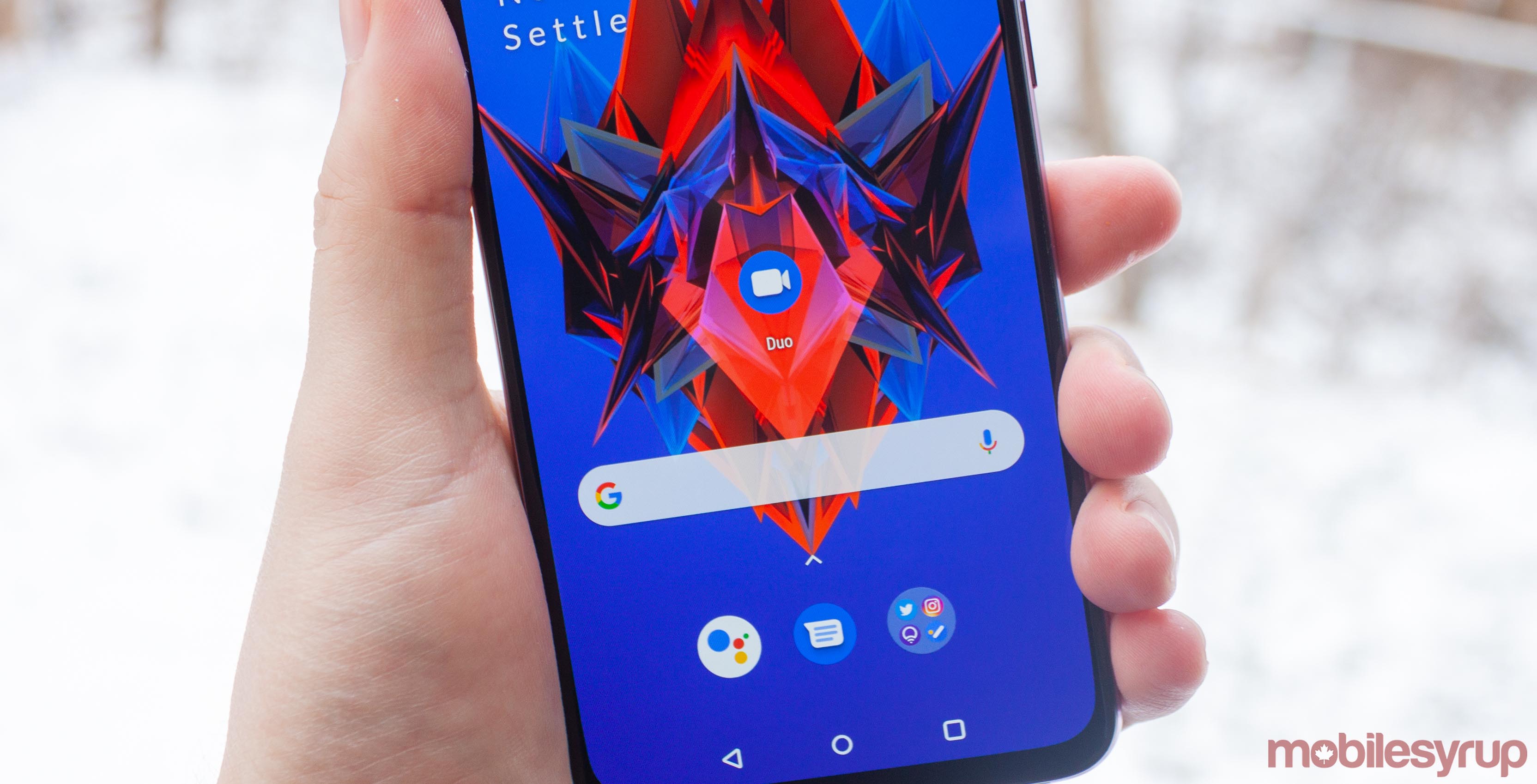 If you use Google Duo at all, you’ve probably found yourself wanting a group video calling feature. Thankfully, it looks like one of the more coveted features for Duo is close to a release.

Following an app teardown that revealed Google was working on the group calling feature, Android Police received screenshots of it in action. Further, the anonymous tipster showed off an upcoming ‘low light’ mode, along with other small features.

Additionally, Duo requires users to create their group first and then call it. At the moment, there doesn’t appear to be a way to add someone to a call in progress. 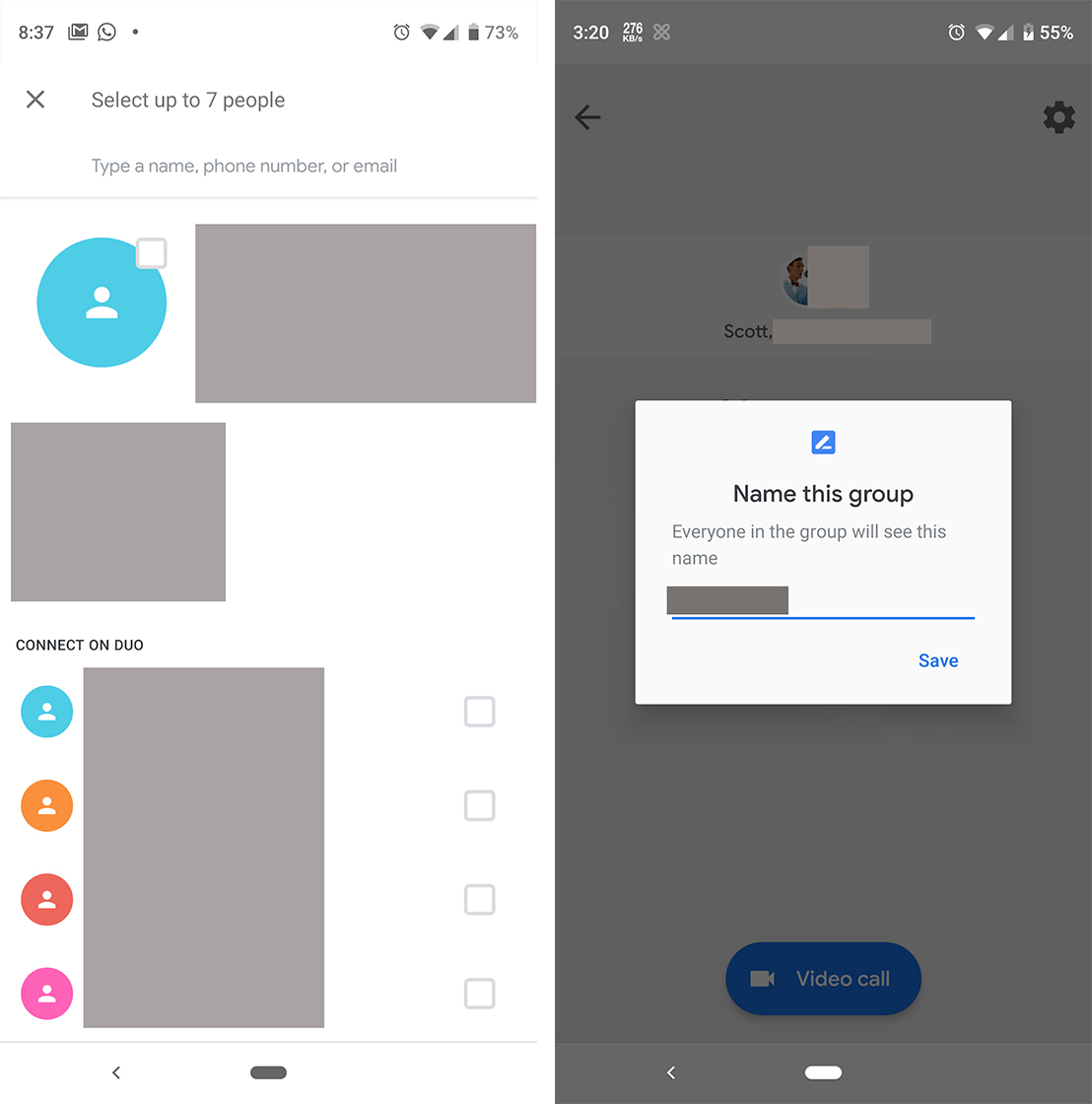 Also, if you have the group calling feature and invite someone without the function to a group, they won’t be able to answer the call.

Finally, you can create several groups and save them for easy access later on. Duo will keep a list of your groups above the contacts list in the app.

According to Android Police, the tipsters may have received the features as part of a limited, regional server-side test.

Along with group calls, the tipsters also had access to a new ‘low light’ feature. If you’re in a room that’s dark, a pop-up in Duo will ask if you want to enable low light, which “automatically adjusts your video” so others can see you better. 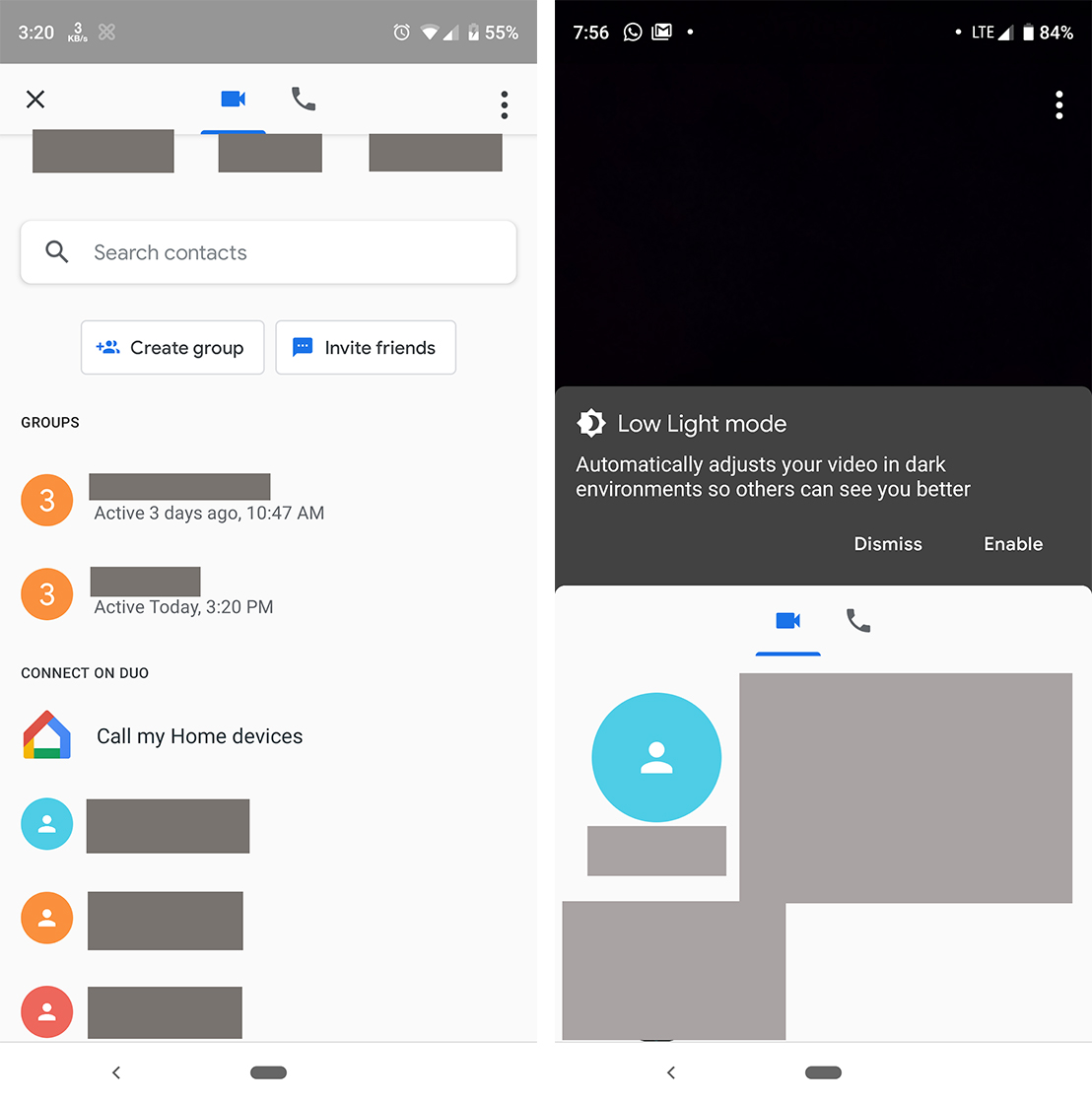 Further, there was an option in one of the screenshots to ‘Call my Home devices.’ It isn’t clear what this does, but it could be similar to Drop In on Amazon Alexa devices.

Ultimately, it looks like Google has a fairly significant update in the works for Duo. Considering the app has over 1 billion downloads, it’s good to see Google is adding more great features.