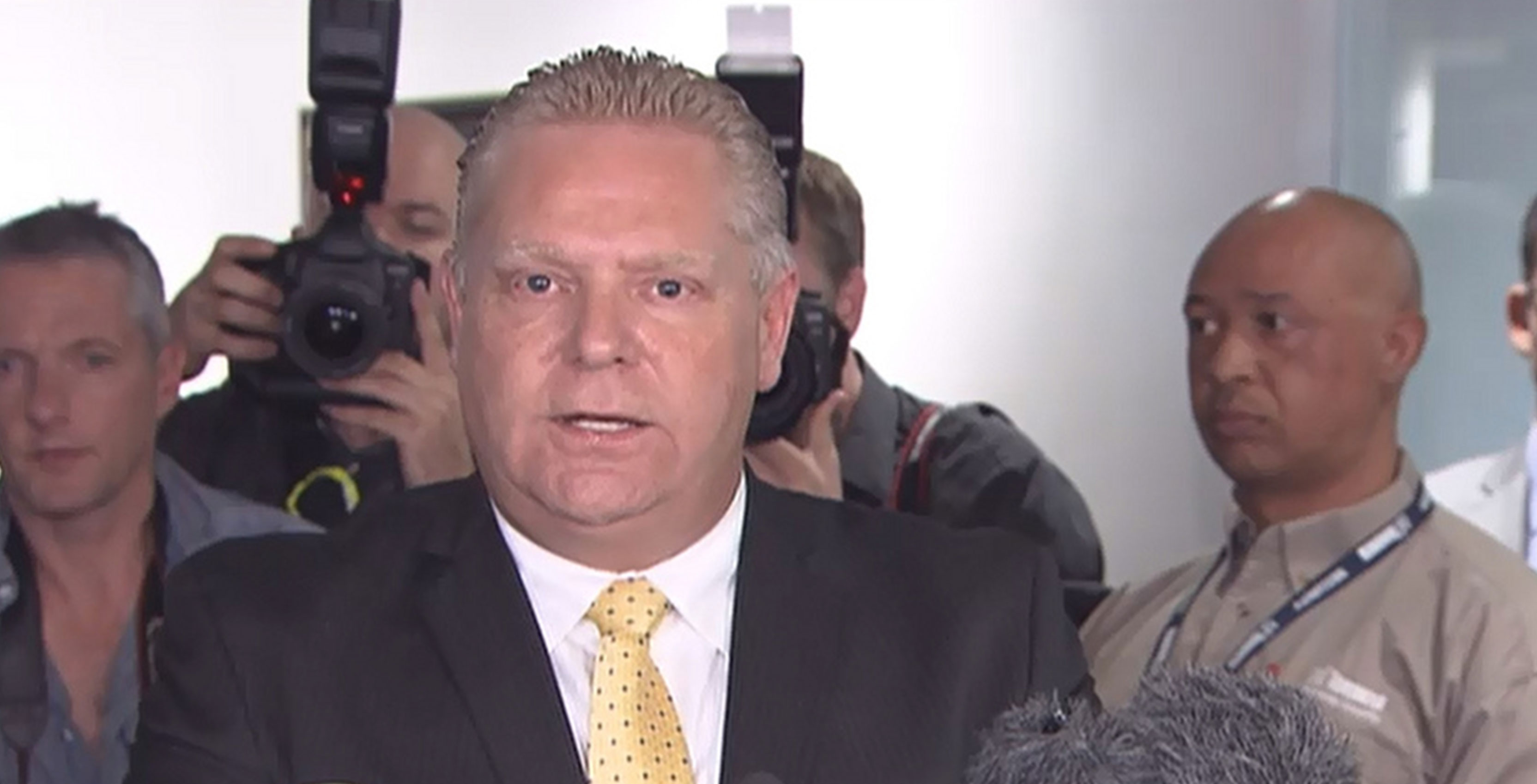 The Conservative Ontario government has introduced Bill 66 and if passed it will scrap the Wireless Services Agreements Act from 2013.

The bill, titled ‘Restoring Ontario’s Competitiveness Act’ by amending or repealing certain Acts, was introduced on December 6th, 2018 and sits at first reading. It was put forth by Conservative Member of Provincial Parliament (MPP) Todd Smith, Ontario’s minister of economic development, job creation and trade.

The bill still has to be debated by MPPs in the Ontario Legislature and will probably be studied in committee, before it heads off to Royal Assent.

“The Schedule repeals the Wireless Services Agreement Act, 2013 and revokes the two regulations made under it,” the bill reads.

David Woolley, press secretary for MPP Bill Walker, a Progressive Conservative MPP and Ontario’s minister of government and consumer services, said in an email to MobileSyrup on December 7, 2018 that the Wireless Services Agreement Act “has been superseded by federal regulations which provide nearly identical protections for all Canadians.”

“By repealing it, we are harmonizing with federal regulations, which have made the original provincial Act redundant,” Woolley said. “Repealing the provincial Wireless Services Agreements Act frees businesses from burdensome duplicate regulations and provides consumers with clarity on their wireless service rights. Ontarians are also protected through the Consumer Protection Act.”

The Wireless Services Agreement Act was enacted in 2013 under the previous Liberal government.

The act resulted in service contracts for smartphones needing to be written in plain language so customers would be able to easily understand them.

The act also capped the cancellation fee for a fixed-term agreement to $50 CAD and required consent from customers for changes to be made to the service terms. Further, it allowed users to cancel a contract after two years without having to pay for any charges other than remaining payments for their handset.

It was designed to protect cellphone users and applied to new cellphone service contracts as well as existing contracts.

If carriers did not comply with the rules, then they would have to give a full refund for up to a year of service to their customers.

At the time the Toronto Star reported that then-minister of consumer services Tracy MacCharles said the rules would “complement” the Canadian Radio-television and Telecommunications Commission’s (CRTC) Wireless Code that had national rules for carriers to abide by with respect to contract terms, monthly bills and data limits.

Update 07/12/2018 2:14 pm: A representative from the Ontario government provided MobileSyrup with a statement on why the bill aims to repeal the Act.