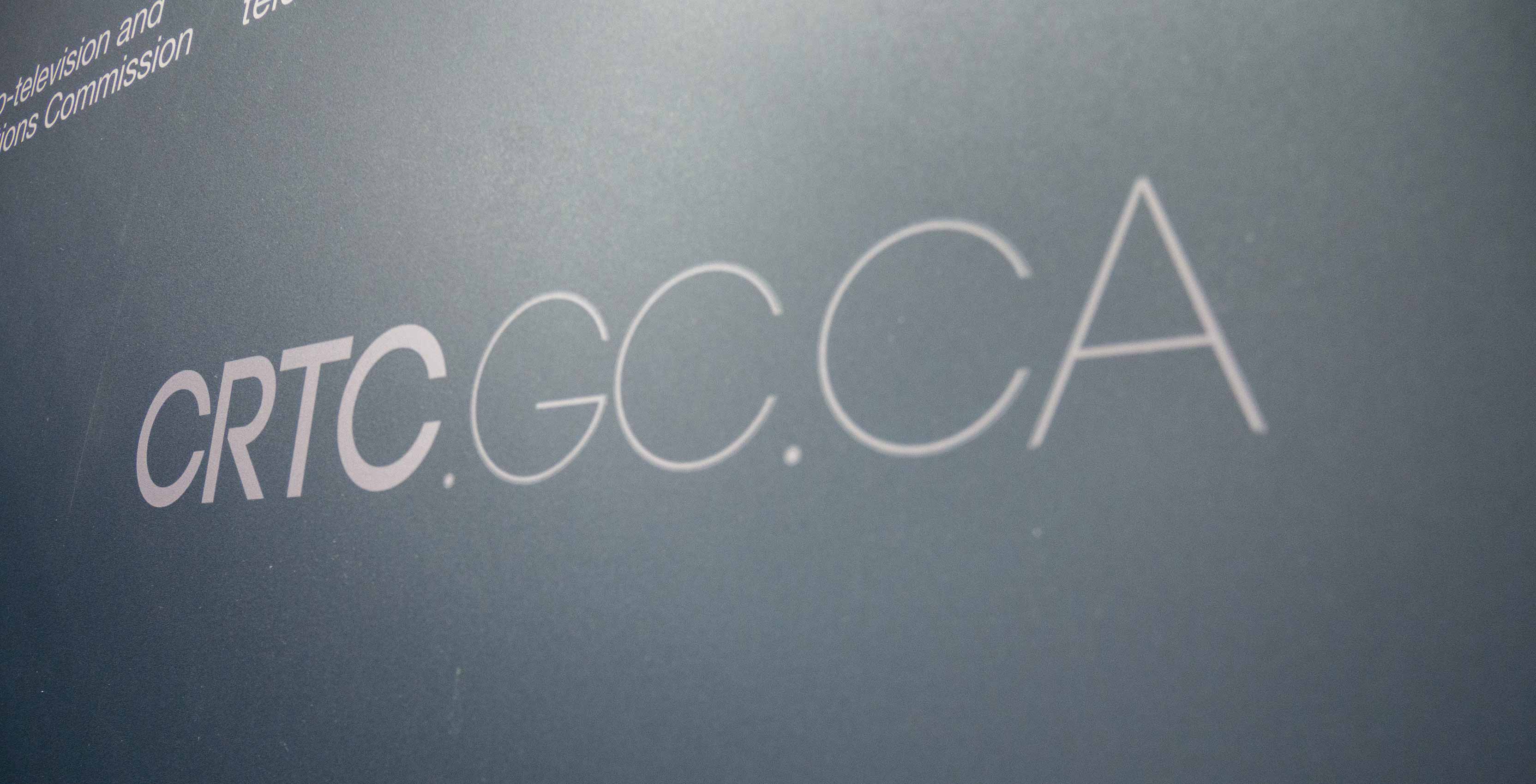 ACT said, in a November 29th, 2018 press release issued by the PIAC, that it was joining the boycott because it felt the CRTC’s decision to deny PIAC’s request to extend the deadline for submissions “perpetuates digital divides in Canada.”

It added that “it prevents non-profit and research organizations – many of whom represent older and vulnerable populations – from participating in public proceedings that are foundational to a healthy democracy and fair media policy.”

ACT is an independent research organization housed at Concordia University. It actively engaged in the CRTC’s proceeding to inquire into misleading and aggressive sales practices.

“That the CRTC expects us to drop everything and contribute meaningfully to something as important as an internet code in six weeks is unrealistic,” Kim Sawchuk, ACT’s director, said in the press release. “Organizations like ACT and PIAC have a strong sense of what Canadians think about issues like this, but we won’t have time to represent these important perspectives.”

PIAC announced it was boycotting the ISP hearing on November 23rd, 2018 following the CRTC’s decision to deny its request for an extension. PIAC had initially submitted its deadline request on November 10th, 2018, arguing that the ISP code of conduct proceedings would be influenced by any decision made regarding the CRTC’s ongoing investigation into allegations of aggressive or misleading telecom sales practices.

The CRTC publicly opened its ISP code of conduct file on November 9th, 2018, establishing a deadline for initial submissions on December 19th, 2018 — precisely 40 calendar days after the file’s opening — and a final submission deadline on April 8th, 2018. It has until February 28th, 2019 to submit a final report to the government regarding its investigation.

PIAC told MobileSyrup on November 23rd, 2018 that it would only participate in the ISP code of conduct proceeding if the CRTC is willing to acquiesce and revise its deadlines.