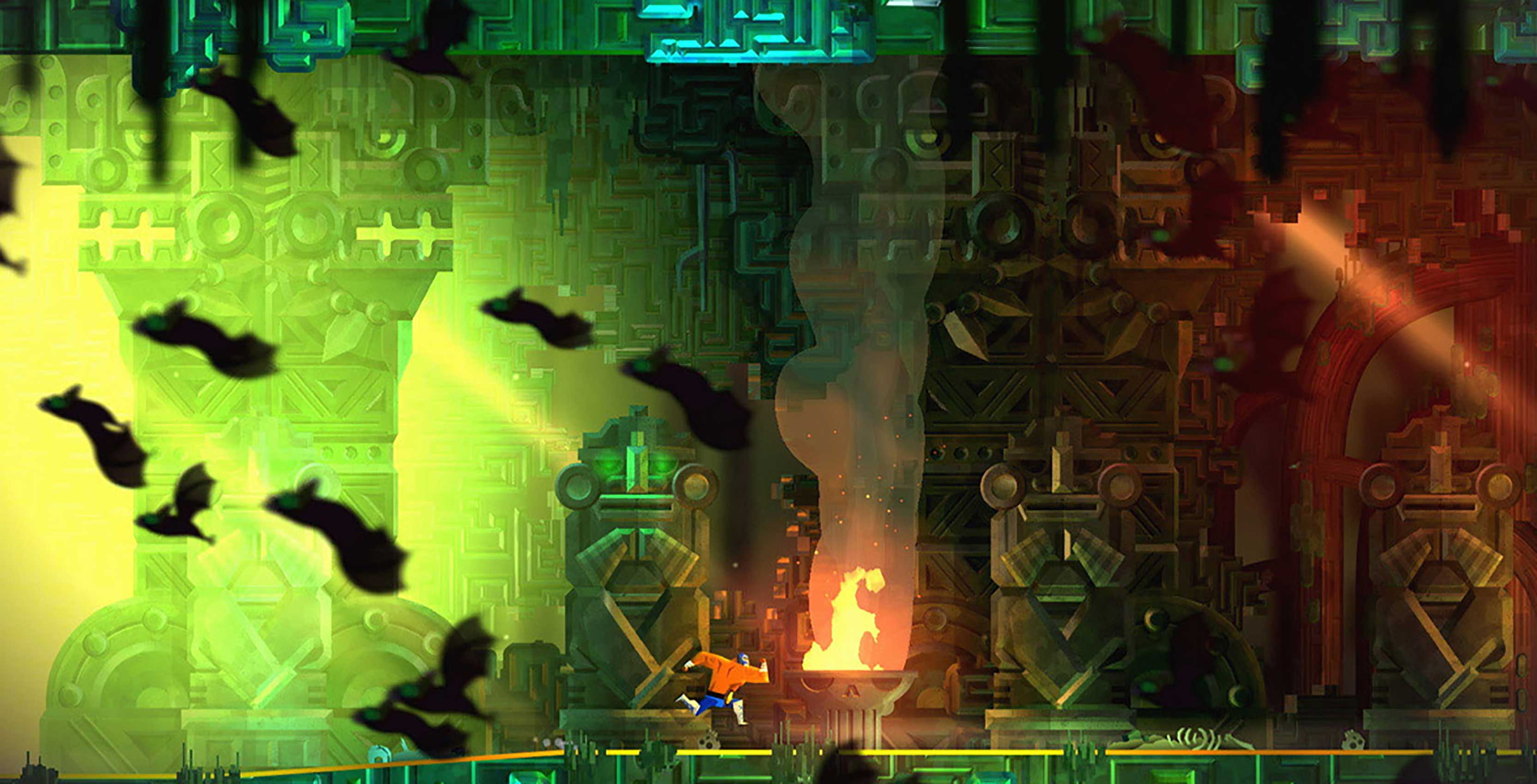 Toronto-based indie game developer Drinkbox Studios has announced that its acclaimed action-platformer Guacamelee! 2 is coming to the Nintendo Switch on December 10th.

In Guacamelee! 2, players once again control luchador Juan Aguacate as he comes out of retirement to save the Mexiverse from a deadly new threat. Guacamelee! 2 brings back the melee-based combat and open, non-linear Metroidvania-style exploration from the first game while also adding new abilities, enemies and locations.

To celebrate, Drinkbox is currently offering the game for $22.49 (10 percent off) to anyone who pre-orders it on the Nintendo eShop.

Alternatively, those who own the Switch version Guacamelee! Super Turbo Championship Edition — the definitive edition of Guacamelee! that includes additional levels and bosses — can save 30 percent on Guacamelee! 2 pre-orders.

Drinkbox has also announced an Xbox One version of Guacamelee! 2 sometime in January 2019, although a specific release date or pre-order information were not confirmed.