Lyft partners with the Vancouver Canucks, yet it still can’t offer rides in the city

Lyft is looking to advertise in B.C. ahead of a possible launch next fall 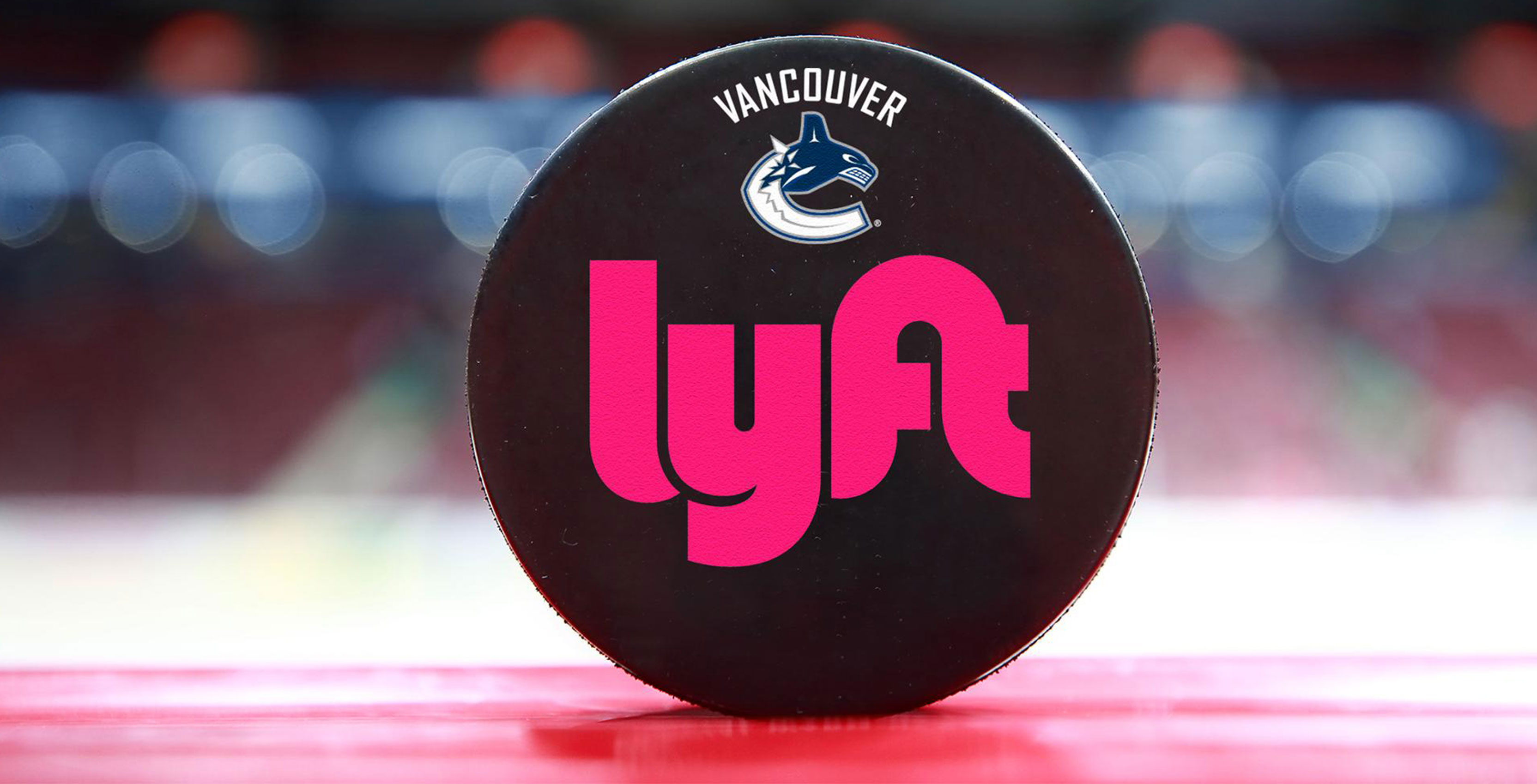 In a preemptive move, ride-sharing company Lyft is partnering with the Canucks Sports and Entertainment (CS&E) to advertise at Vancouver’s Rogers Arena, before the company is even able to operate within B.C.

The CS&E’s press release mentions that the company is trying to show its investment to the city by advertising with the Canucks.

The area will now feature a Lyft logo as an advertisement in the Canucks’ end of the ice.

This is a weird move for the company since it currently isn’t allowed to operate in B.C. and won’t likely start until sometime in the fall of 2019. Although, this may give Lyft an early advantage over Uber next autumn.