Canadians spend an average of $2,500 each year through mobile apps: study 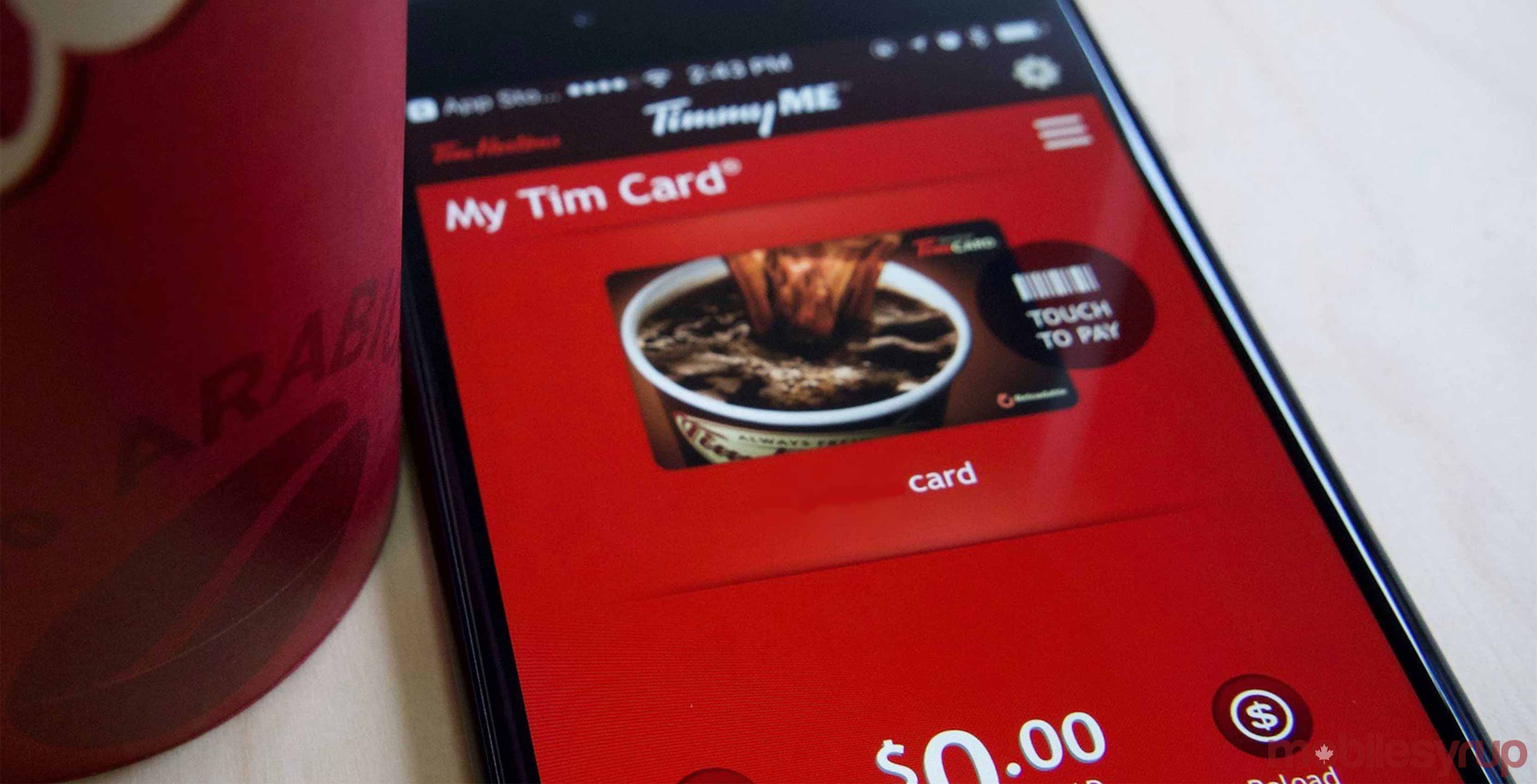 Canadians spend an average of at least $2,500 CAD annually on mobile apps, according to new research from PayPal.

The study found that Canadians were particularly spending their money on ride-hailing apps, food and grocery delivery and cleaning services. Specifically, nearly two-thirds of Canadians use food ordering apps like UberEats or SkipTheDishes. Usage increases during morning periods when 70 percent of Canadians order coffee and breakfast items.

In general, the study discovered that Canadians rely on an average of three on-demand apps, a number that has continued to rise over time. Further, PayPal also says that Canadian mobile app usage has grown by 74 percent in the past two years to account for nearly half of overall global internet traffic.

To conduct the study, PayPal reached out to Canadians online through the Legerweb panel. The study was carried out between August 30th to September 6th, 2018 and surveyed 1,807 Canadian mobile app users. The survey was offered Canada-wide in both English and French and has an estimated margin of error for the total sample is plus-or-minus 2.31 percent at a 95 percent confidence level.

For the purposes of the study, PayPal was only considering respondents aged 18 or above who use one or more mobile app for on-demand services like food delivery or ride-sharing.

What kinds of apps do you use most often? Let us know in the comments.